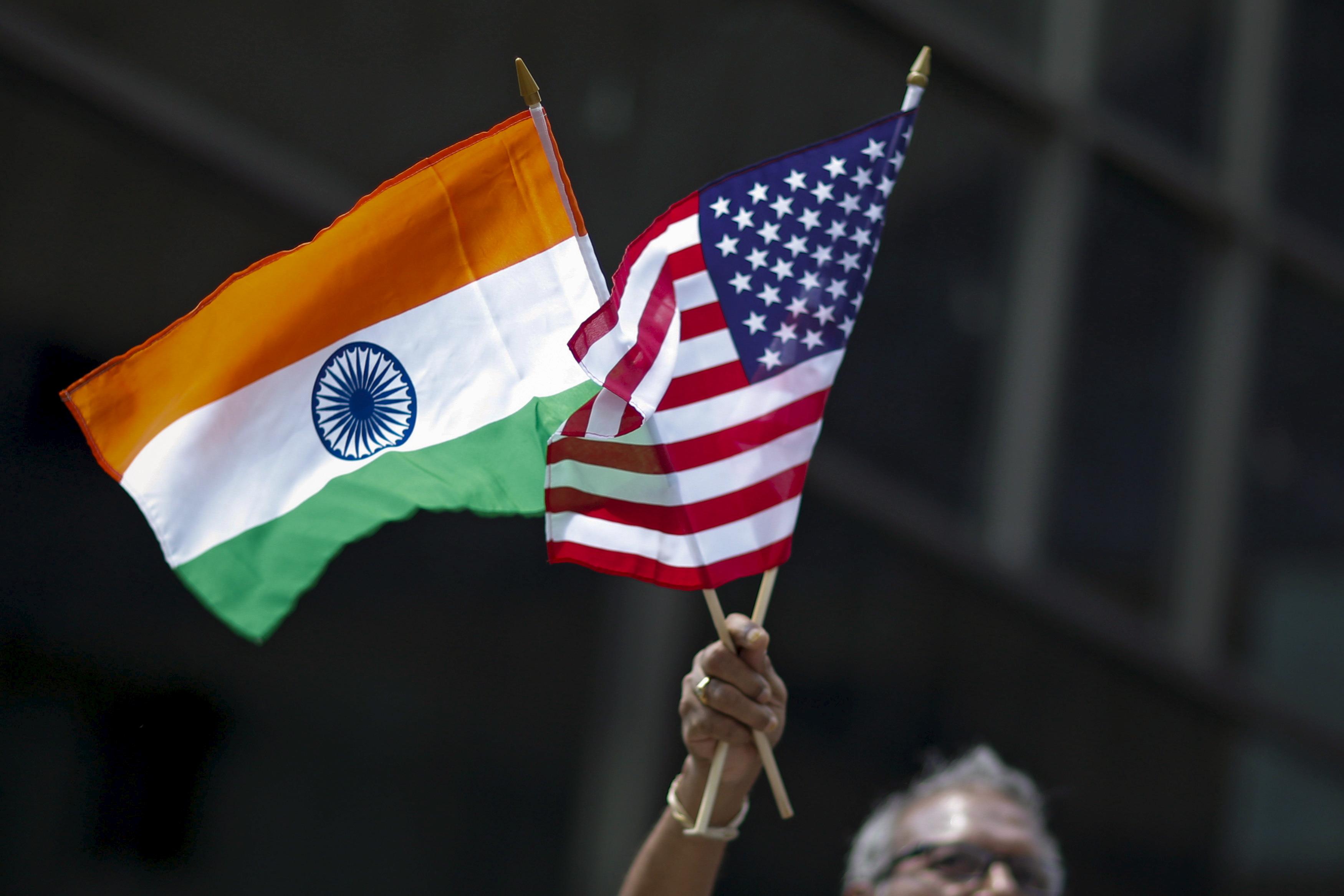 NEW DELHI (Reuters) – India and the United States are closing in on a trade deal, India’s Commerce Minister Piyush Goyal said on Tuesday, after two years of negotiations.

“In the long term, I believe we have a quick trade deal which has some of the pending matters built up over the last couple of years, which we need to get out of the way quickly. We are almost there,” Goyal said at the U.S.-India Business Council’s India Ideas Summit, being conducted virtually.

Both New Delhi and Washington should also look at a preferential trade pact with 50 to 100 products and move to a free trade pact in the long term, Goyal said.