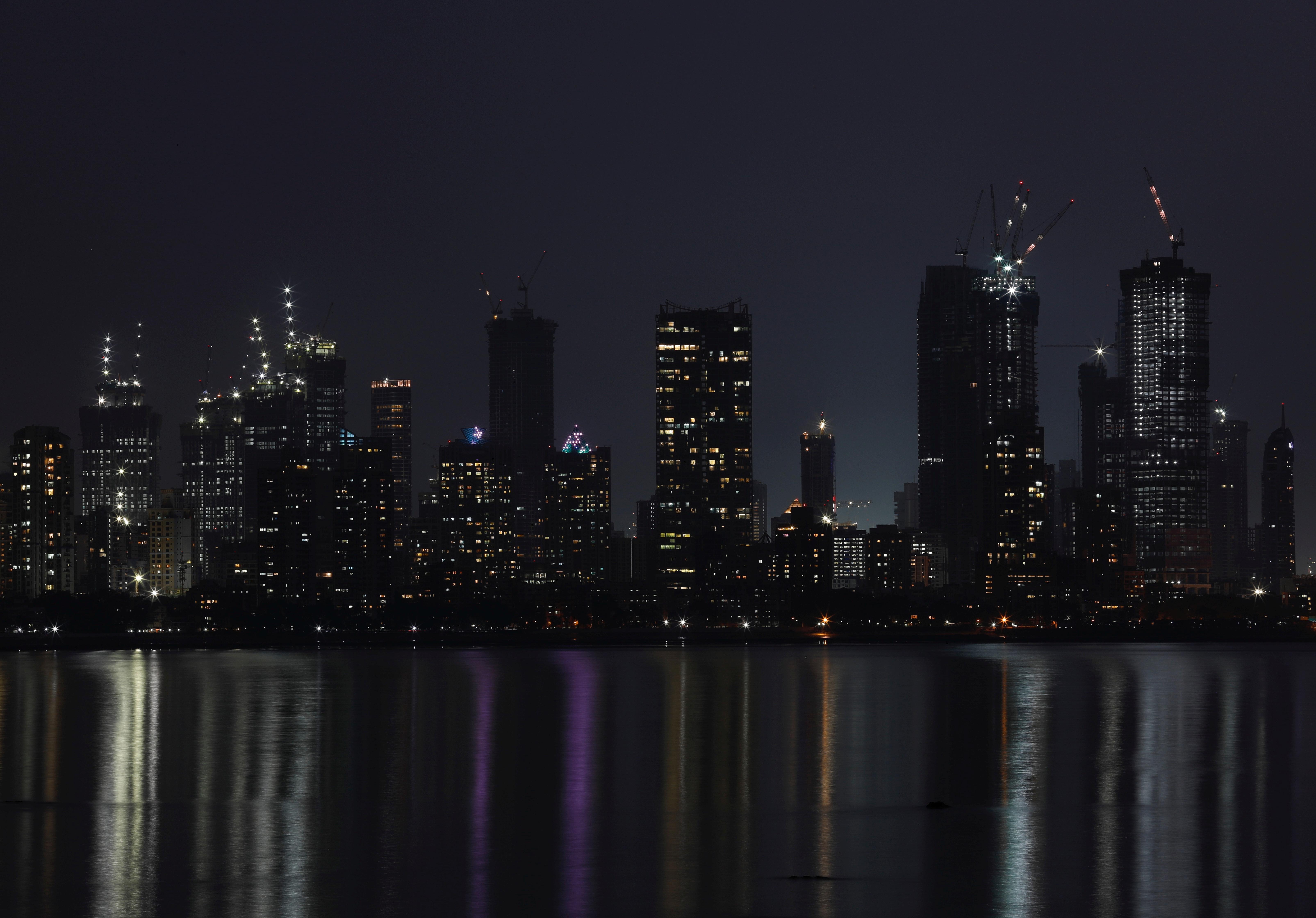 The record raising comes despite India’s economy contracting 23.9% in the June-quarter, year on year, which puts it on track for the first annual contraction since 1980.

The rush of deals though has not been extended to initial public offerings (IPOs), which have fallen to a five-year low to be worth just $1.5 billion, in the eight months year to date, the data showed.

Banks have been the most active issuers, raising $13.68 billion, followed by the energy and power sector with $7.05 billion, and consumer products with $3.41 billion.

Reliance Industries’ (RELI.NS) $7-billion raising in June was the country’s largest, the data showed, as the company turned net debt-free and is now looking to expand its consumer business by acquiring Future Group’s retail arm.

Real estate companies were identified by corporate advisors as the most likely candidates to tap the markets further in 2020 as property demand is expected to return after the disruption caused by the coronavirus crisis.

Surging cash levels – helped by $15 trillion of stimulus made available for economies to withstand the fallout of the pandemic was primarily responsible for the raising rush, advisors said.

“We expect issuance to expand further to growth capital in the coming weeks and months, and the pipeline is developing across sectors,” said Citigroup’s (C.N) India head of banking and capital markets Ravi Kapoor.

EY India partner Sandip Khetan said the banks’ raisings helped created “a cushion to the potential losses on account of credit losses” that could occur in the future.

Foreign appetite to buy Indian equities has risen sharply, with investors outside India buying $10.3 billion of new shares in the three months to August, the Refinitiv data showed.

“The interest from foreign investors has been very strong and that reflects the fact that the quality of issuers that have come to market have been from the Top 100 companies.” said Morgan Stanley’s executive director Samarth Jagnani.