MUMBAI/NEW YORK (Reuters) – India is facing potential delays in the harvest of its massive sugarcane crop, threatening supply worldwide, as millions of migrant workers needed for the harvest may be scared to travel as coronavirus infections surge throughout the country. 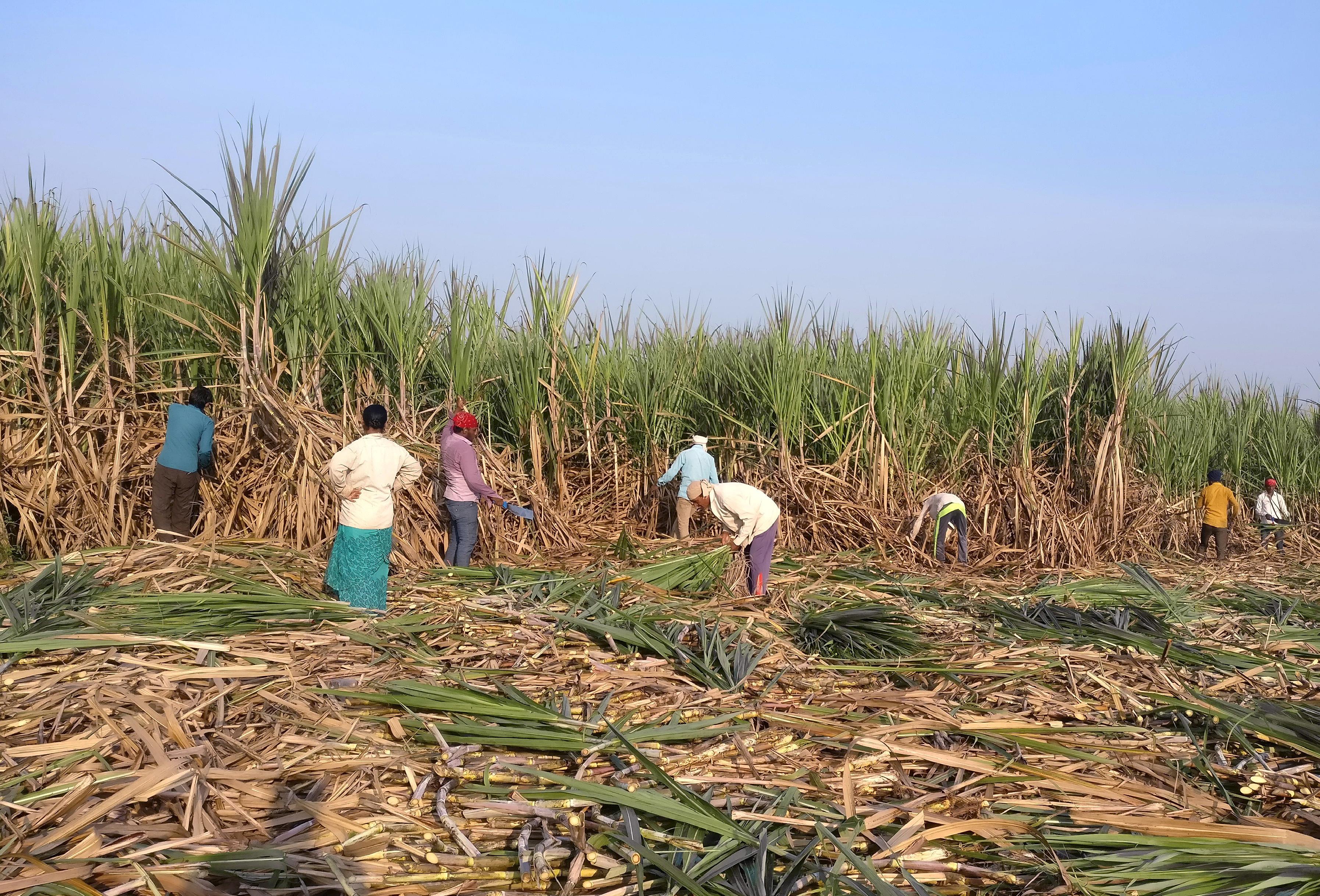 India’s sugar harvest begins in October, when other major producers are winding down. The country’s industry is not mechanized, however, relying on migrant workers to travel throughout the nation to cut cane. But with 3.7 million coronavirus infections, the third highest worldwide, there are fears that the harvest could act as a vector for further infections in India.

Harvest delays would result in Indian mills producing sugar more slowly at a time when Brazilian sugar production will be winding down and large producer Thailand is harvesting its smallest crop in 10 years, reducing availability of sugar in the global market.

The slow pace of crushing in India could support global prices SBc1 LSUc1 that are trading near their highest levels in five months.

“We are anticipating some delays at the beginning of the season. Many things depend on how much work is available at local level and the spread of coronavirus in October,” said B.B. Thombare, president of the West Indian Sugar Mills Association (WISMA).

India produces 370 million tonnes of cane annually, second-most worldwide behind Brazil. But mechanization accounts only for about 5% of the work in a nation that employs nearly 50 million sugarcane farmers and 700 factories, according to the government.

“The fear of getting infected may prompt some of the laborers to accept less lucrative work around their native place,” Thombare said.

Sugar mills in the producing states of Maharashtra, Karnataka and Gujarat rely on seasonally migrating labor to harvest sugarcane, and many of these laborers may not come this year, he said.

“I believe that Maharashtra relies on 700,000-900,000 cane cutters that travel from within the state and from other states,” said Michael McDougall, managing director at agricultural commodities broker Paragon Global Markets in New York. The harvest pace in the largest producing state will depend on how much movement is allowed between states and if workers will want to travel, he said.

Brazil’s sugar industry is nearly 100% mechanized and farms are larger, which makes it easier for mills to recoup investment in machines. The large mechanization helped Brazil cope with the pandemic and keep its cane harvest, which started in April, free of problems.

In India, most of cane farming is done manually in very small areas. Those farmers lack the capital to buy a machine that can cost around $200,000. But mills, which assist farmers to harvest and transport cane to the factory, are slowly making that investment.

Jakraya Sugar, a mill based at Solapur in the western state of Maharashtra, which has reported the highest number of coronavirus infections in India, has seven sugarcane harvesters and has placed orders for 15 more to overcome a worker shortage, said Sachin Jadhav, managing director. “One machine replaces nearly 100 workers,” he said.

Sugar mills have been approaching cane harvester producers such as CNH Industrial (CNHI.MI) to add machines before the start of the crushing season in October. “Since the COVID-19 pandemic was declared we have seen a clear increase in both sales enquiries and orders for sugarcane harvesters,” CNH Industrial said in a statement to Reuters.