PARIS (Reuters) – A Paris court ruled that insurer AXA (AXAF.PA) must pay a restaurant owner two months’ worth of coronavirus-related revenue losses, the restaurateur’s lawyer said on Friday, potentially opening the door to a wave of similar litigation. 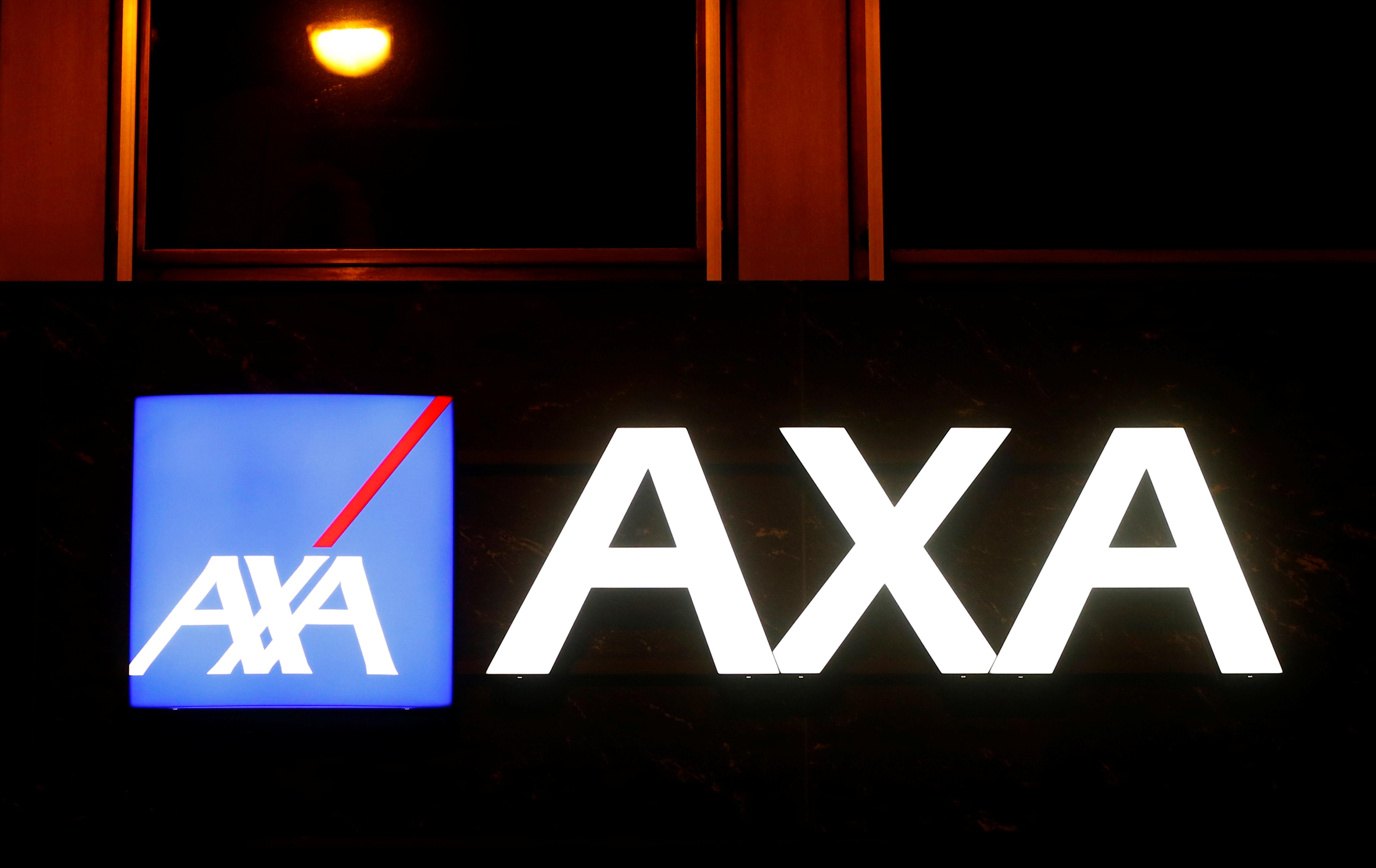 The ruling will be of interest to restaurants, cafes and nightclubs in Britain and the United States which are also threatening legal action against insurers who have not paid out on business interruption policies.

Axa said it would appeal.

The case was brought by Stephane Manigold, who owns four Paris restaurants. He filed a lawsuit demanding AXA cover his operating losses after a government order in mid-March to close bars and restaurants to slow the spread of the coronavirus.

When he learned of Friday’s verdict at his office, Manigold high-fived a colleague and his supporters applauded. “This is a collective victory,” he told Reuters. He later cried as he spoke to reporters in front of one of his shuttered restaurants.

The court said the administrative decision to close the restaurant qualified for insurance cover as a business interruption loss.

“This means that all companies with the same clause can appeal to their insurers,” Manigold’s lawyer, Anais Sauvagnac, said.

AXA said a small number of its clients in the French hospitality sector were covered for COVID 19-related losses because they bought a special policy. But most clients in the sector did not have that policy and did not quality for compensation, AXA said.

If all COVID 19-related losses were deemed covered by insurance, French insurers would have to compensate 20 billion euros ($21.8 billion) per month, industry estimates show.

This, Serra said, “would impact insurers’ profitability this year.”