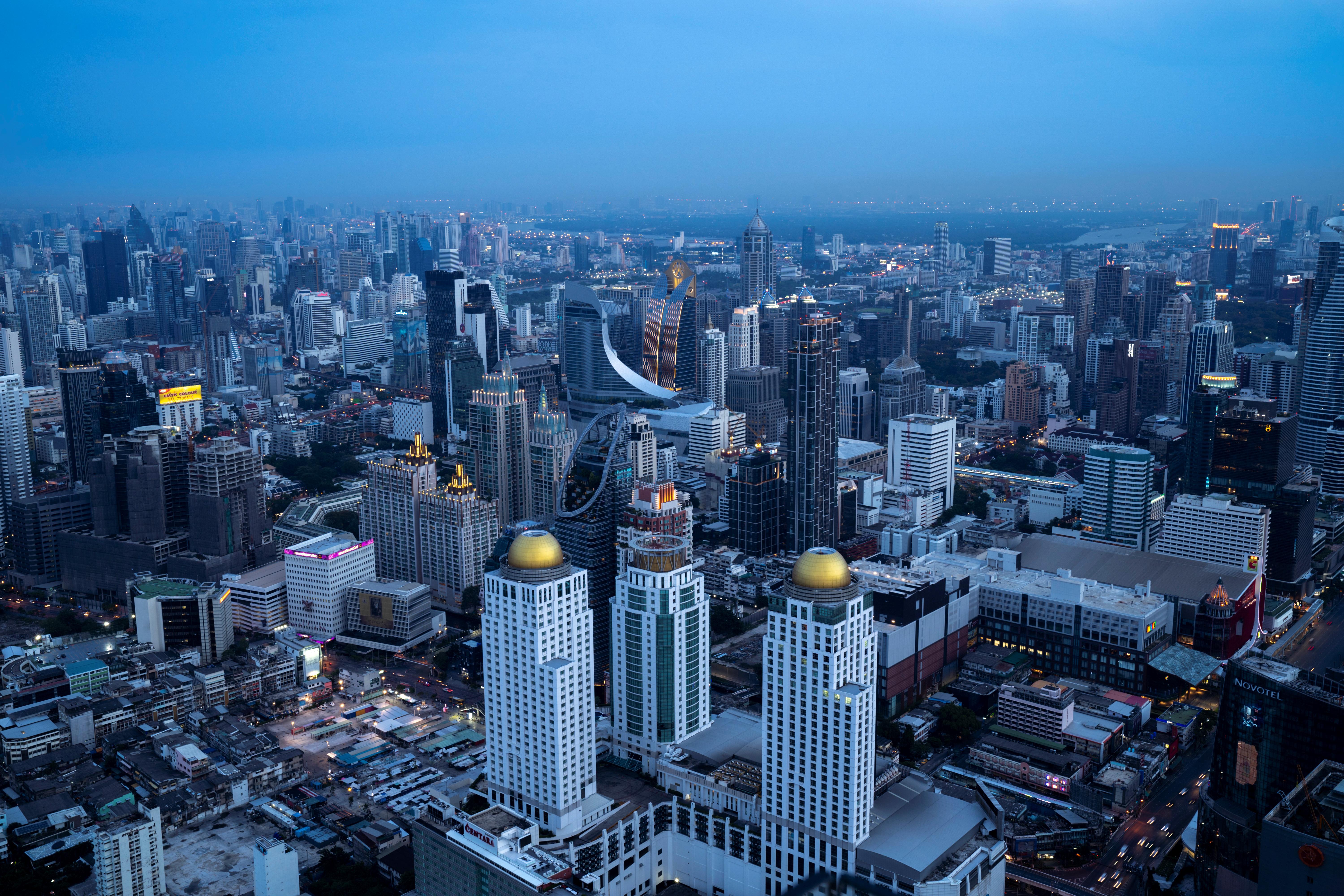 The new team will have to deal with an economy sliding into a deep recession and handle billions of dollars in stimulus as jobs disappear amid a record slump in tourism..

“This crisis is big. There are 7 to 8 million job losses. Exports and tourism are not good. It’s difficult to find people to work (for the jobs), said Paiboon Nalinthrangkurn, chairman of the Federation of Thai Capital Market Organizations.

Several people have already declined approaches to join the team, while Prayuth said he was awaiting a response from banking executive Preedee Daochai, who is tipped to be the new finance minister.

Nuttachart Mekmasin at Trinity Securities said posts needed to be filled quickly to reassure markets, noting a target by next month was already slow.

“There should not be too much negotiation since investors and businesses are waiting for stimulus measures,” he said.

Central bank governor Veerathai Santiprabhob said on Monday the recent fall in the baht THB=TH has been driven by economic and political concerns, but said capital outflows were not a worry yet.

Foreign investors have dumped about 220 billion baht ($6.91 billion) of Thai shares this year and 101 billion baht of bonds.

Control Risks, a consultancy, said wrangling in Prayuth’s Palang Pracharat Party and among coalition members “could delay the finalisation of the reshuffle by up to two months, which is likely to hurt investor confidence”.

A delay would also affect the selection of a new central bank governor to succeed Veerathai, whose term ends on Sept. 30. The finance minister picks a new governor.

While no big changes are expected in the government’s 1 trillion baht borrowing for coronavirus support measures, “there may be some concerns over the execution of fiscal measures,” said Nomura economist Charnon Boonnuch.

There is also potential for a flare-up in political risk after protesters defied a coronavirus ban on gatherings to stage one of the largest street demonstrations against the government since a 2014 military coup.

“If the emergency decree ends and protesters return, it will be a political risk,” said Poon Panichpibool, market strategist at Krung Thai Bank.

Thailand has reported no new local coronavirus cases for two months and the government is considering whether to extend the emergency decree that lapses on July 31.

Kalin Sarasin, chairman of the Thai Chamber of Commerce, said the new economic team will need to attract investment for an economy which the central bank predicts will shrink by a record 8.1% this year.

“We want people who know how to work and restore confidence,” said Kalin.