ROME (Reuters) – The Italian government approved 25-billion euros ($28.93 billion) of extra spending late on Wednesday, the third major cash injection to try to support its battered economy since the start of the country’s coronavirus outbreak. 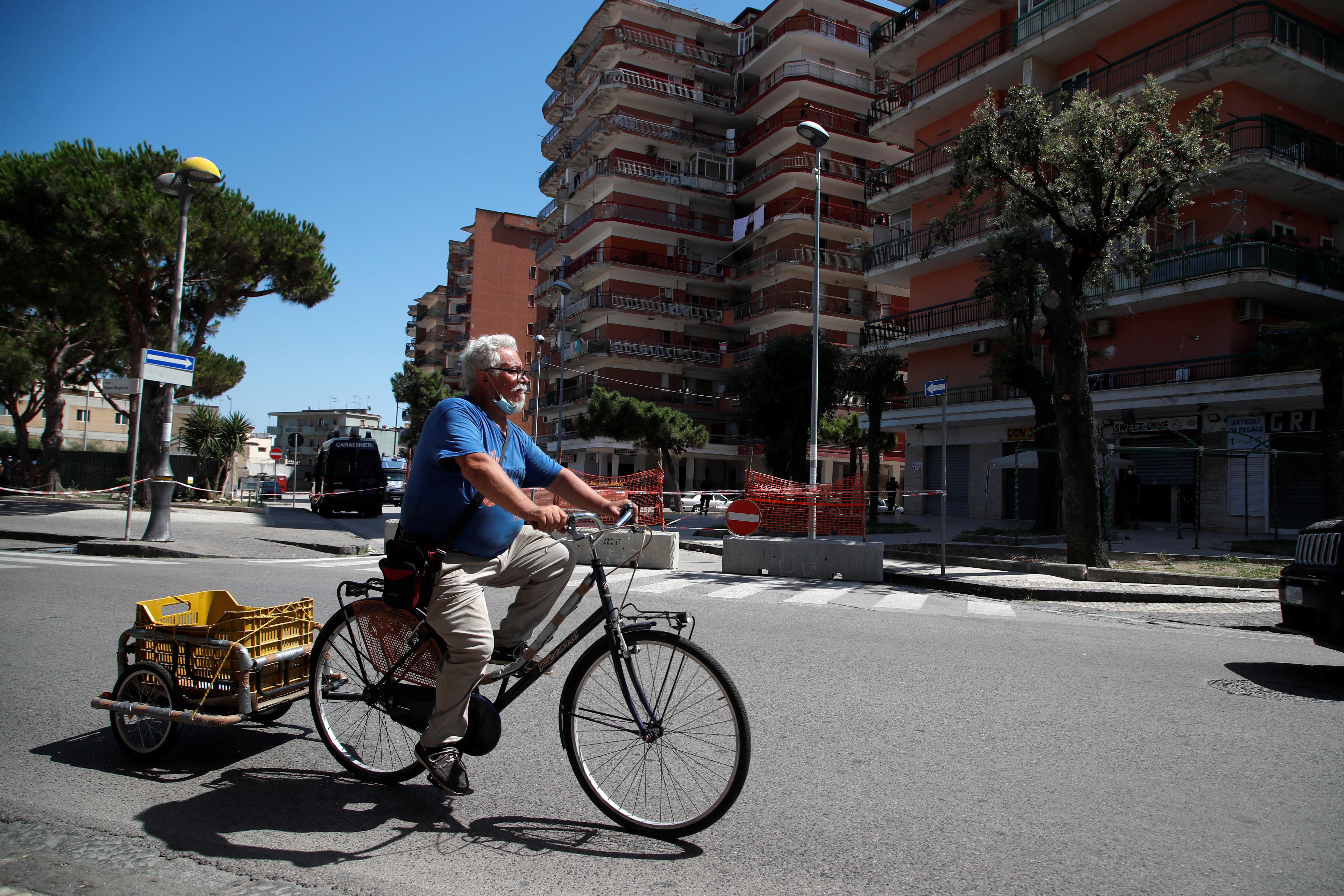 It will help tide Italy over while it awaits more than 200 billion euros in grants and cheap loans from the European Union’s Recovery Fund, which EU leaders approved this week.

“The new package will amount to 25 billion euros,” Regional Affairs Minister Francesco Boccia said after ministers approved the extra borrowing at a meeting that ended around midnight local time.

The government has said it will present the measures in an emergency decree early in August, following a parliamentary vote on July 29 to authorise the deficit hike.

Speaking in Parliament earlier on Wednesday, Economy Minister Roberto Gualtieri said part of the extra spending would be used to allow people to pay taxes in instalments rather than in a single payment that is currently due in September.

The package will conditionally extend financing for temporary layoff schemes for an additional 18 weeks, a government source said. Companies hit hardest in the first half of 2020 will be entitled to extend the scheme provided they do not reduce their workforce.

The new stimulus measures come on top of the 75 billion euros Rome has already deployed to help businesses and families.

Overall, the government has set aside some 180 billion euros, including state guarantees for bank loans, though only part of this is expected to be spent.