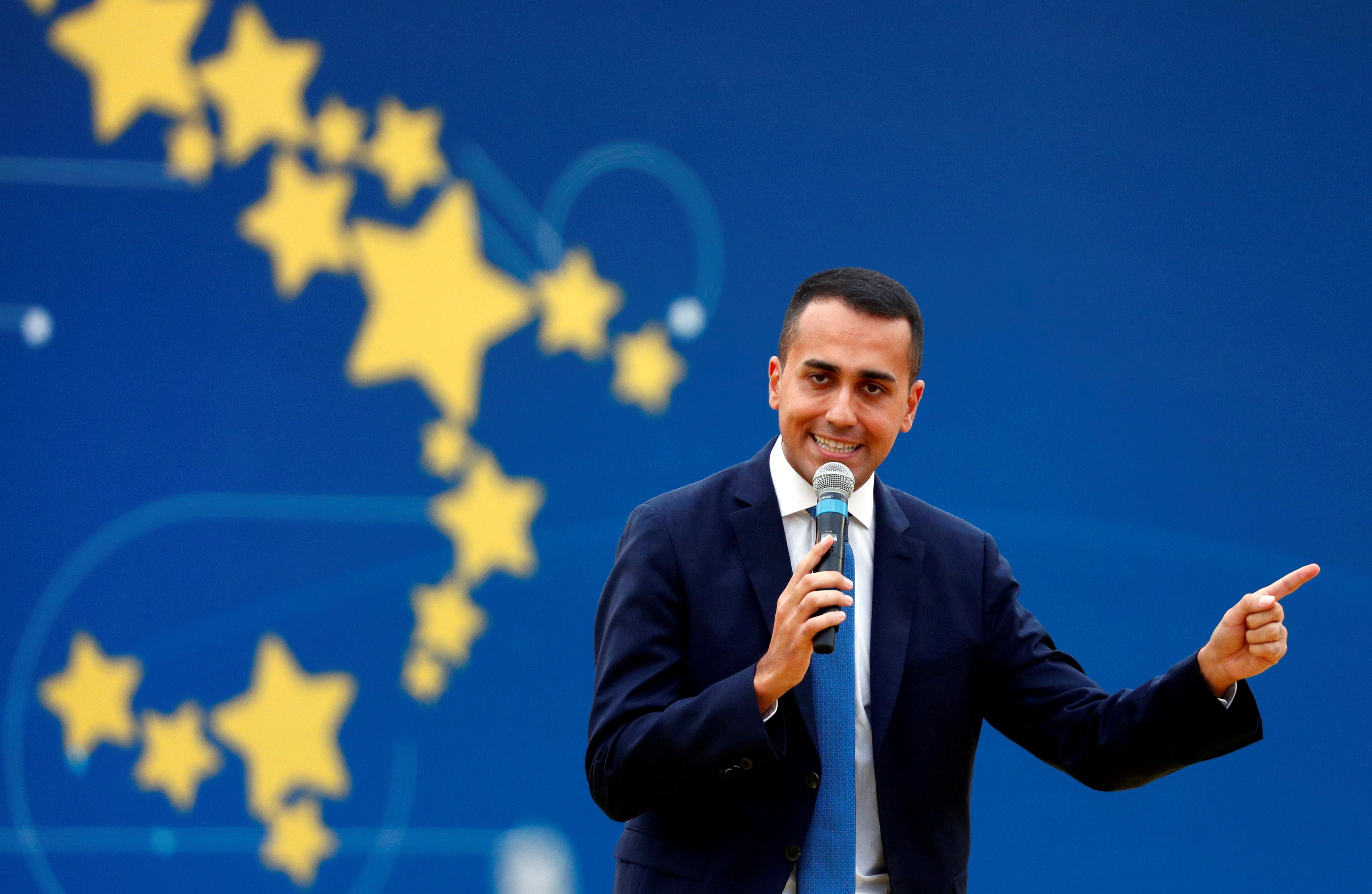 ROME (Reuters) – Italian Deputy Prime Minister Luigi Di Maio said on Thursday the government was looking to avoid EU sanctions over its 2019 budget, but stressed that he did not want Italians to have to make any sacrifices.

Asked if he preferred sanctions from Brussels for infringing European deficit rules rather than debt rules, Di Maio said: “We are working to avoid any (disciplinary) procedure.”

Newspaper reports on Thursday said Prime Minister Giuseppe Conte was trying to convince Brussels that any sanctions imposed on Rome over the contested budget would be for breaching EU fiscal rules on excessive deficit rather than debt.

Di Maio added that he was disappointed by the uncompromising stance taken by Austria and the Netherlands in regard to Italy’s budget plan. Newspapers said both countries were urging the European Commission to sanction Rome over its fiscal plans.