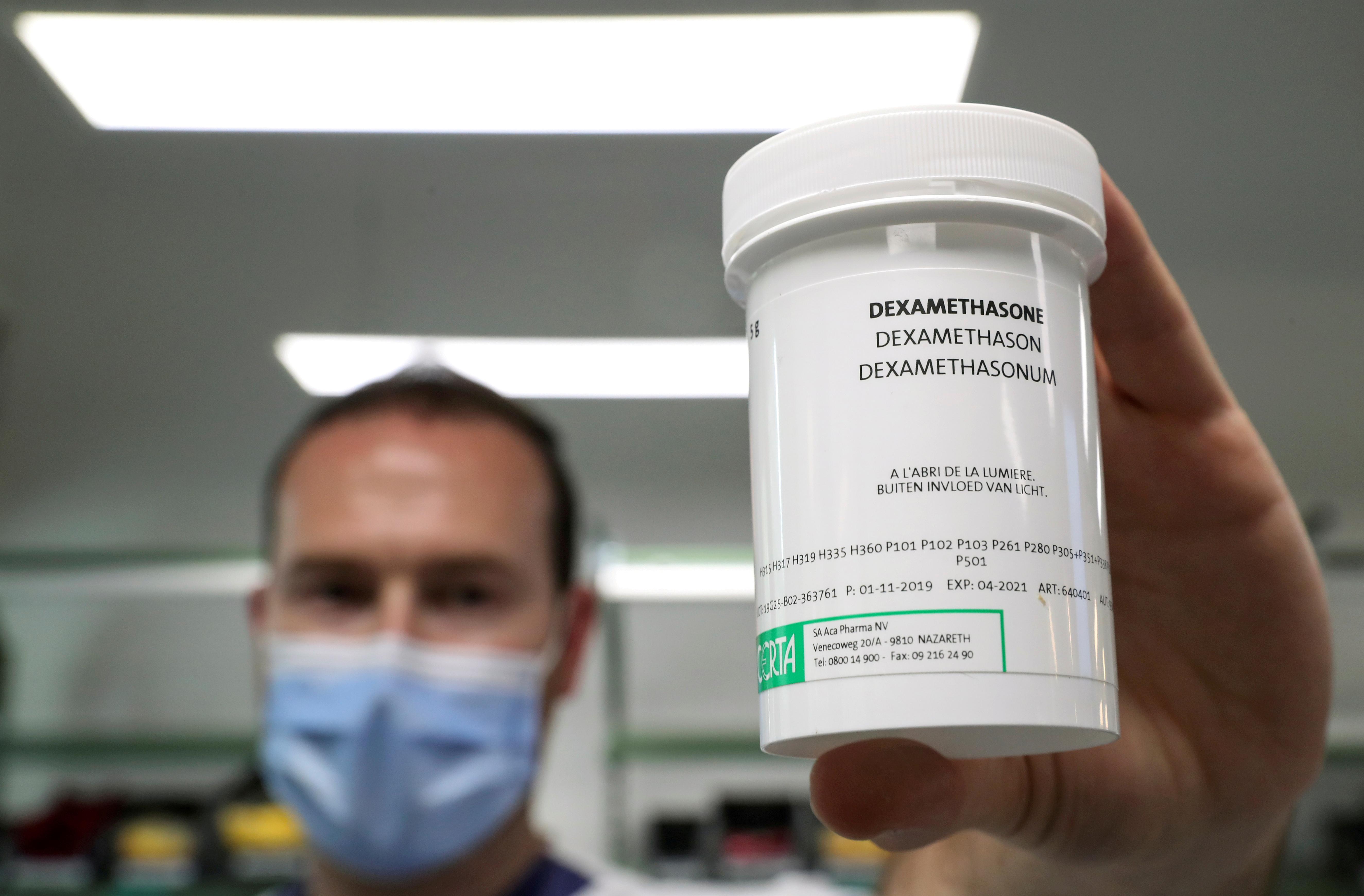 TOKYO (Reuters) – Japan’s health ministry has approved dexamethasone, a cheap and widely used steroid, as a second treatment of COVID-19 after a trial in Britain showed the drug reduced death rates in hospitalised patients.

The ministry included dexamethasone as an option for treatment along with Gilead Sciences Inc’s antiviral drug remdesivir in a recent revision to its handbook. The revision was widely reported by Japanese media on Wednesday and was viewed by Reuters.

Shares of Nichi-Iko Pharmaceutical Co, among those that produce the drug, gained as much as 6.5% in early trade.

In results announced last month, a trial by researchers in the United Kingdom showed dexamethasone as the first drug to save lives of COVID-19 patients in what scientists said was a major breakthrough in the coronavirus pandemic.

The full results of the large randomised clinical trial released last Friday in the New England Journal of Medicine confirmed the benefits for people with advanced or moderate disease.