TOKYO — The Japanese military said on Wednesday that it had found parts of a fighter jet that crashed into the Pacific on a training exercise, but that the pilot was still missing.

The warplane, an F-35A, disappeared over the waters east of Aomori Prefecture on the northern part of Honshu, Japan’s largest island, on Tuesday.

Japan’s air force said on Wednesday that it had found parts of the plane’s tail, the public broadcaster NHK reported.

Four aircraft had been conducting a drill on Tuesday when communications with the F-35 were cut off and the plane disappeared from radar, Defense Minister Takeshi Iwaya told reporters on Wednesday morning. The missing pilot was the plane’s sole crew member, he said. 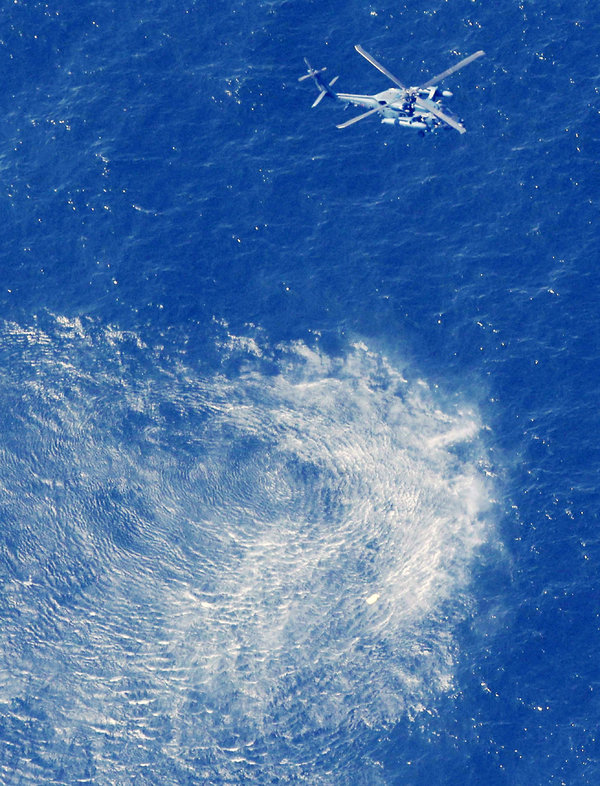 The Japanese military and coast guard and a United States Navy P-8A maritime patrol aircraft searched overnight for the missing jet and its pilot, officials said.

“We will do our utmost to save his life,” Mr. Iwaya said.

Japan’s 12 remaining F-35A jet fighters based at Misawa Air Base in Aomori were grounded and a panel was set up to determine the cause of the crash, Mr. Iwaya added.

Last year, the United States temporarily grounded its fleet of about 220 F-35s made by the defense contractor Lockheed Martin after a crash in September. Initial data indicated problems with a fuel tube that may have contributed to that accident. The pilot ejected safely and survived.

The F-35 is one of the most expensive weapons programs in history, with a price tag of $80 million to more than $100 million per plane. While it has seen several technical problems, the crash last year was the first for the United States military in the 17-year history of the program.

Last year, Japan said it planned to buy 105 F-35s in addition to 42 it had already approved, which would make it the biggest buyer of the fighter after the United States. The fighter jet that crashed Tuesday was the first to be completed at a final assembly plant in Aichi Prefecture in 2017, NHK reported.