TOKYO (Reuters) – Japanese companies’ expectations for inflation over the next year edged slightly higher, a Bank of Japan survey showed on Monday though the outlook pointed to consumer prices still settling in well below the central bank’s 2 percent target. 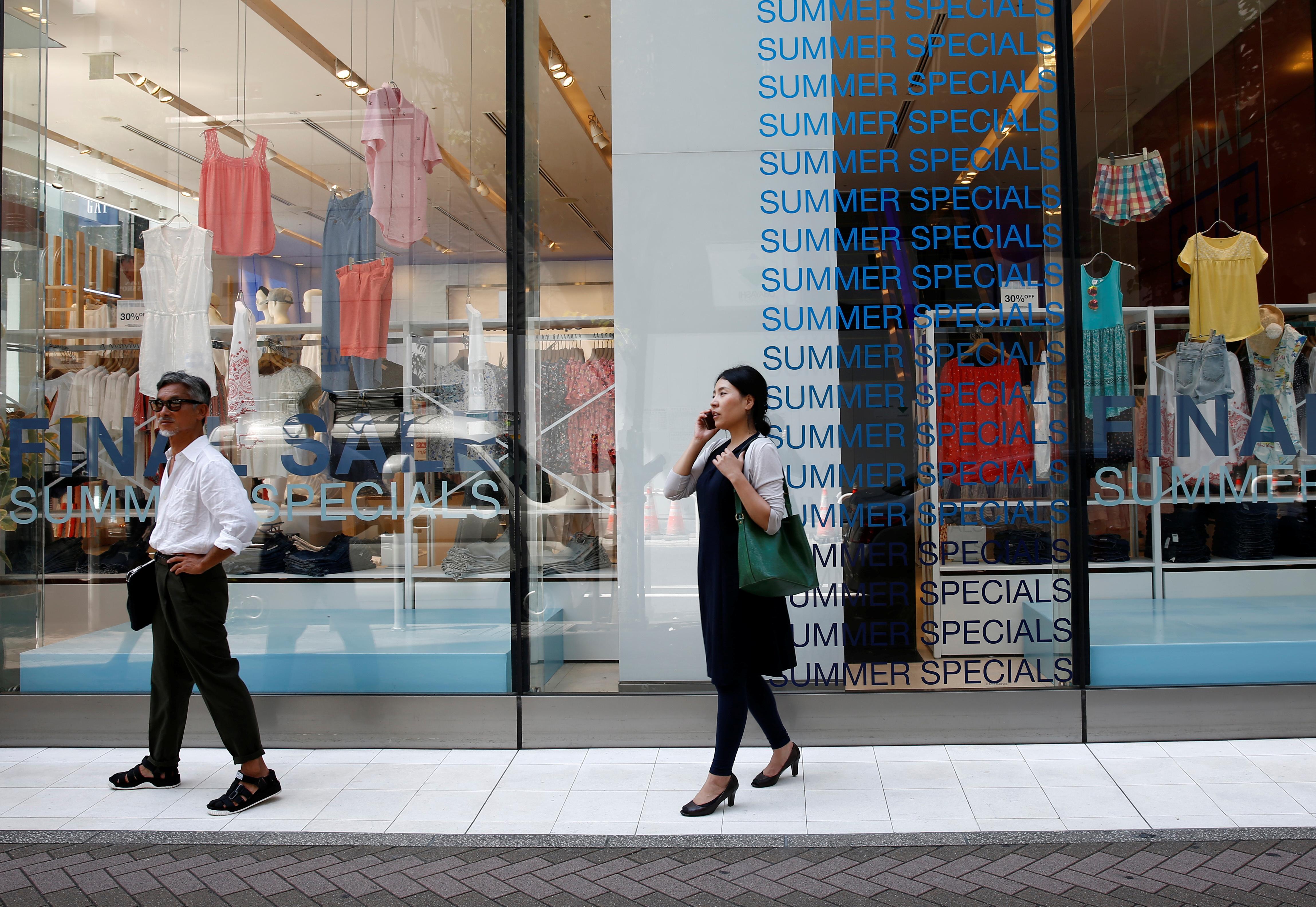 Companies expect consumer prices to have risen 0.9 percent a year from now, slightly above their projection of a 0.8 percent increase three months ago, according to a quarterly survey by the BOJ.

Firms expect consumer prices to have risen by an annual 1.1 percent three years from now, unchanged from the previous survey. Companies also expect inflation at 1.2 percent five years ahead, slightly higher than a 1.1 percent increase expected three months ago.

The moderate increase in price expectations may offer the BOJ some encouragement in its battle to spur inflation, but many economists are worried about increasing risks to the outlook.

A separate survey from the BOJ last week showed companies expect the business climate to worsen over the next three months in a sign that the trade war between the United States and China is dragging on the economy.

The BOJ’s last policy review for the year on Thursday is widely expected to maintain monetary settings ultra-loose, primarily as inflation remains quite a distance from its 2 percent target.

Japan’s core consumer price index (CPI), which includes oil products but excludes volatile fresh food prices, is forecast to have risen 1.0 percent in November from a year earlier, according to a Reuters poll. That is the same rate as October and September.

The government will publish the latest CPI figures on Dec. 19.

The world’s third-biggest economy shrank an annualized 2.5 percent in the third quarter, suffering the worst slump in over four years, as a string of natural disasters cooled consumer sentiment and disrupted factory output.

Many analysts expect growth to have rebounded in the current quarter, but global trade frictions and a slowdown in China have raised risks to Japan’s export-driven economy.

A rebound in domestic demand, which has been hit by a string of natural disasters during the summer, helped lift non-manufacturers’ sentiment and softened the blow from tougher external conditions, the December tankan showed.

However, half of that increase was due to higher energy costs, showing the challenges the BOJ faces in meeting its 2 percent inflation target.