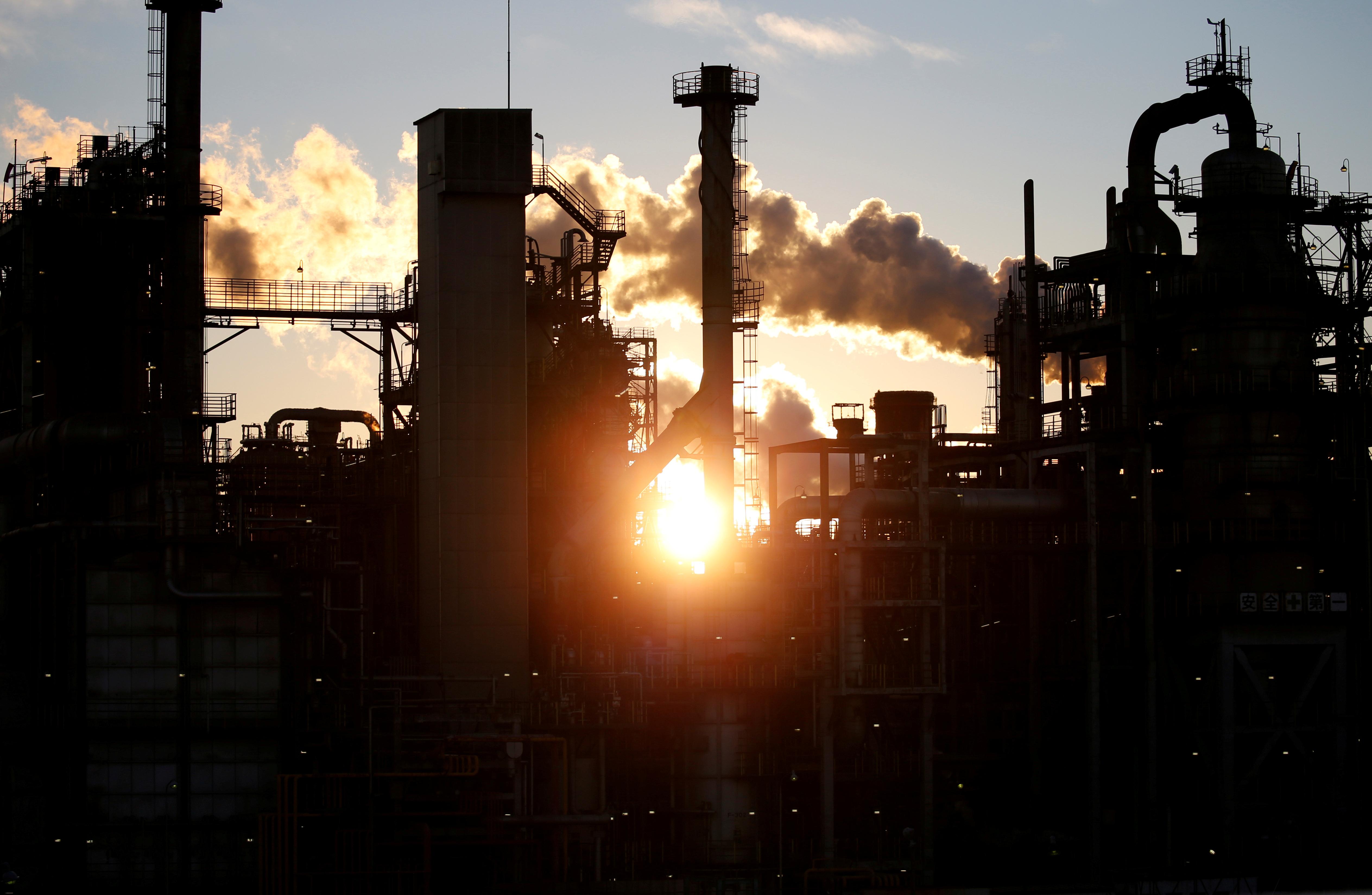 TOKYO (Reuters) – Japan’s factory output rose for a second straight month in July, signaling a gradual recovery from the blow delivered by the coronavirus pandemic.

But retail sales fell for a fifth straight month and at a somewhat faster pace, a worrying sign for private consumption, which accounts for more than half of the world’s third-largest economy.

Monday’s data underscored the fragility of an economy that suffered a record 27.8% contraction in the April-June quarter as the pandemic took a heavy toll on both domestic and external demand.

While analysts believe the economy has bottomed out after lockdowns were lifted in late May, they say any recovery will be modest amid worries about a second wave of infections.

Ministry of Economy, Trade and Industry (METI) data showed Japan’s industrial output grew 8.0% in July from the previous month, versus economists’ median estimate of a 5.8% gain and following a 1.9% increase in June.

It was the second straight month of gains after having hit its lowest level in May since the global financial crisis. But factory activity is still far from pre-pandemic levels.

Manufacturers surveyed by METI expect output to increase 4.0% in August and grow 1.9% in September.

METI raised its assessment on industrial output, saying it was picking up.

Highlighting weak consumer demand, however, retail sales fell 2.8% year-on-year in July, worse than a 1.7% drop seen by economists in a Reuters poll and following a 1.2% drop in June.