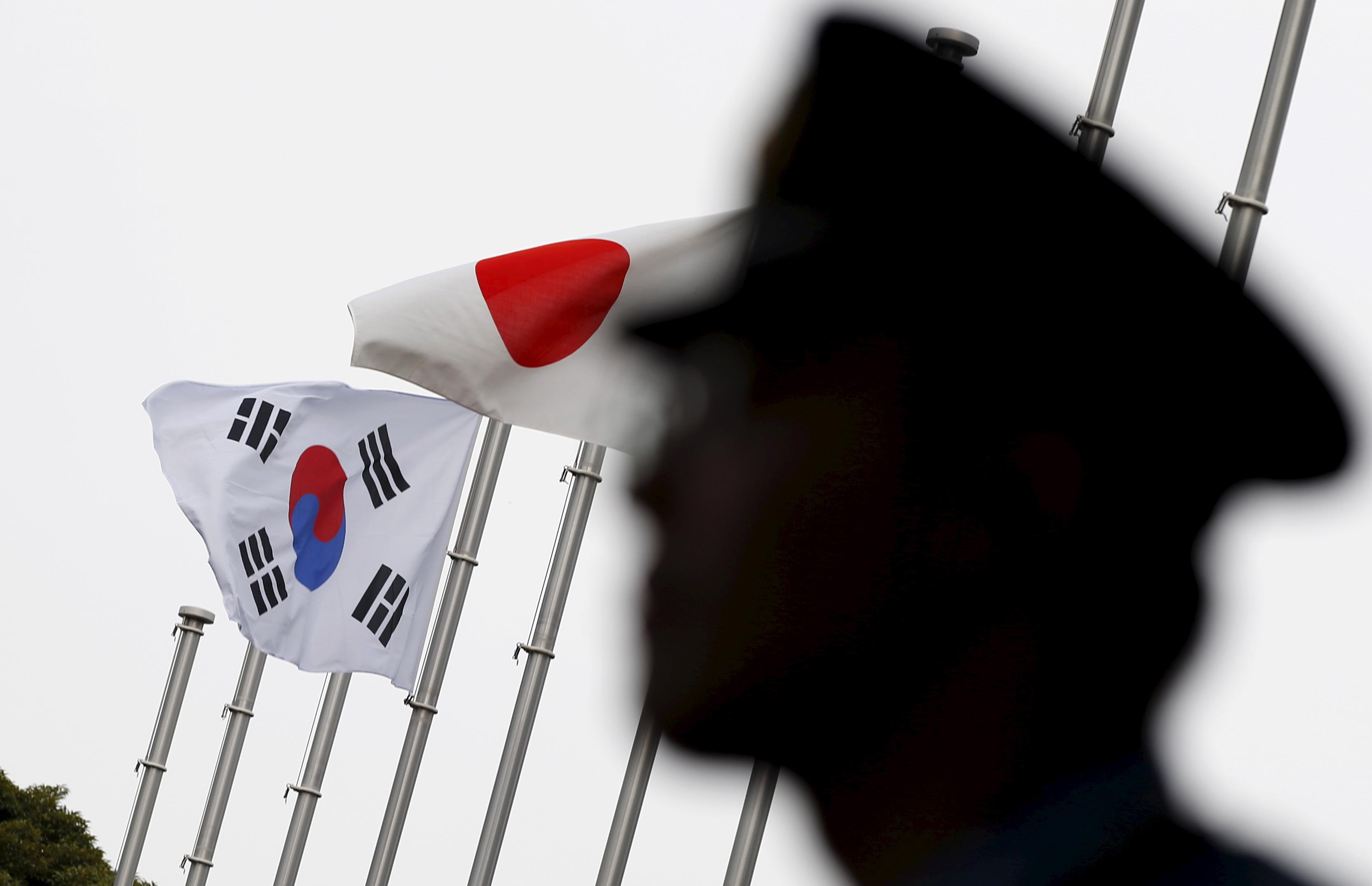 TOKYO (Reuters) – Japanese curbs on exports of key materials used by South Korean tech companies are not intended as retaliation in a feud over South Koreans who worked for Japanese firms during World War Two, a Japanese foreign ministry official said on Friday.

The official, speaking to reporters on condition of anonymity, also said that the steps were “necessary measures related to security”.

Japan has tightened restrictions on exports of three materials used in smartphone displays and chips, threatening to disrupt supplies of chips and displays by South Korea’s tech giants Samsung Electronics (005930.KS) and SK Hynix (000660.KS), which count Apple Inc (AAPL.O) and other smartphone makers as customers.

Officials from the two sides were to meet on Friday to discuss the restrictions.