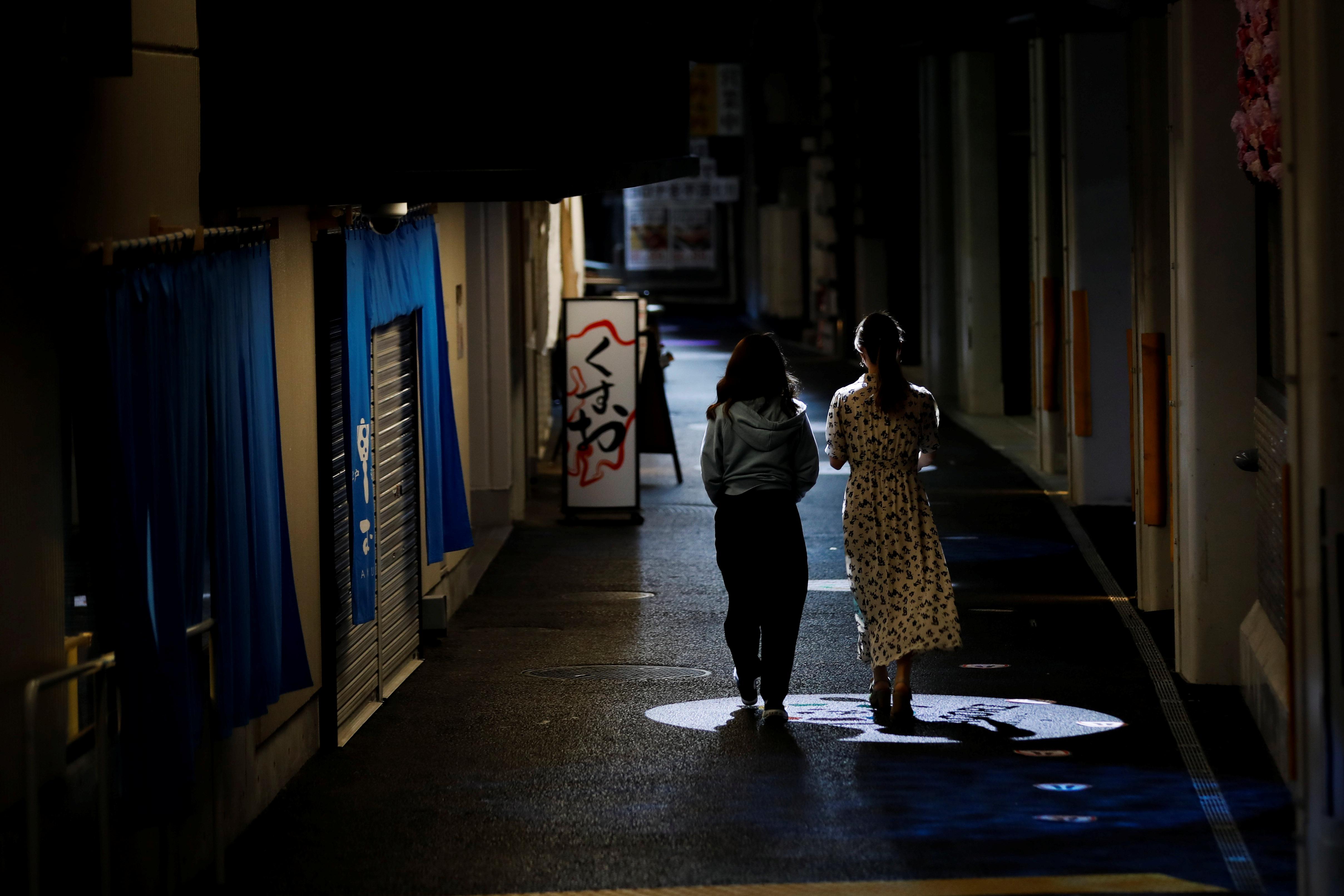 Separate data is expected to show household spending was hit by a bigger annual drop in July than in June, a sign the COVID-19 pandemic is keeping consumers cautious about shopping.

The slew of data due out next week underscores the daunting task the new prime minister, to be elected in a ruling party leadership race later this month, faces in seeking to contain the pandemic while avoiding restrictions on business activity.

“Unless a fundamental solution to the pandemic is found, we’ll likely face a trade-off between steps to prevent the spread of the virus and efforts to revive the economy,” said Shunsuke Kobayashi, chief economist at Mizuho Securities.

“The focus will be on an extra budget likely to be compiled during the autumn Diet session. But the impact on growth will be short-lived as long as we face the trade-off,” he said.

Japan’s gross domestic product (GDP) is expected to have shrank an annualised 28.6% in April-June, more than a preliminary reading of a record 27.8% contraction, according to the poll on 19 economists.

The main culprit behind the revision is an expected 3.1% drop in capital expenditure, a bigger fall than a preliminary 1.5% decline, the poll showed.

Household spending in July likely fell 3.7% from a year earlier, more than a 1.2% drop in June, hit by bad weather and social distancing policies to contain the pandemic.

Core machinery orders, a leading gauge of capital expenditure, likely rebounded, rising 1.9% in July after a 7.6% decline in June, offering some hope of a pick-up in corporate spending appetite, the poll showed.