The Straits Times spotlights three of them.

A former swimsuit gravure idol and actress who made her television debut in the popular Kamen Rider series, she is running for a seat in the Miyagi fifth district.

The seat covers some of the regions hardest hit by the March 11, 2011, tsunami, including the city of Ishinomaki, where she now lives.

Ms Morishita, who is unmarried, is also on the proportional representation list of the Tohoku regional block.

The odds are stacked against her, however, as the seat is an opposition stronghold that has proved impregnable to the LDP. The incumbent Jun Azumi, 59, is gunning for his ninth term with the Constitutional Democratic Party of Japan.

Ms Morishita was born in Nagoya in central Japan and has no ties with Miyagi. But she has said that it was her experience volunteering in Ishinomaki after the tsunami that inspired her to enter politics.

Top LDP politicians, including policy chief Sanae Takaichi, have campaigned on her behalf.

He ran, but failed to be elected, on the LDP’s proportional representation list for the Tokai region in the 2019 Upper House vote. 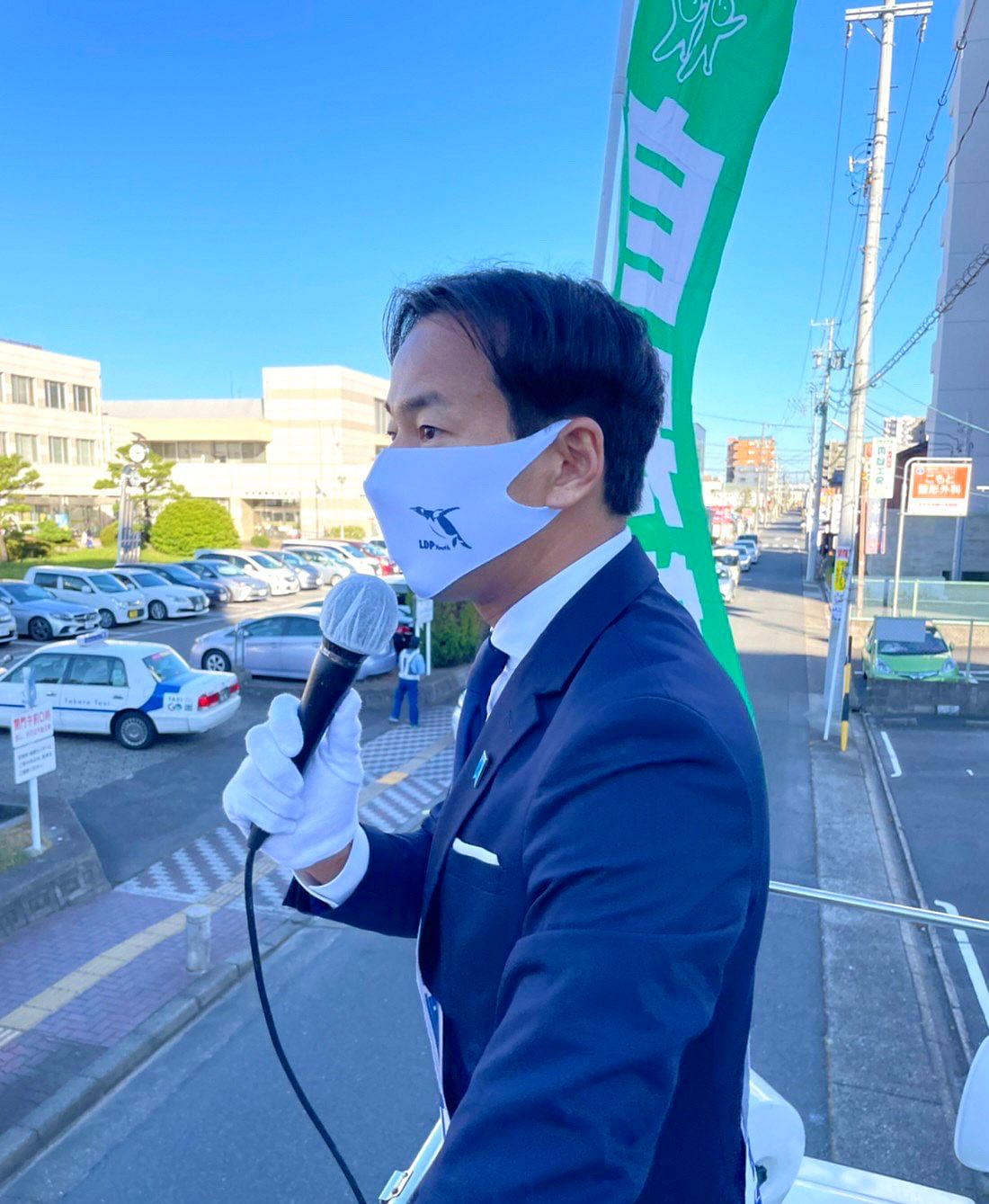 This time, he is again on the proportional representation list for Tokai, which includes his birth prefecture, Aichi.

Since retiring from F1 racing, Mr Yamamoto, who is single, has followed in the footsteps of his doctor father into a career in social welfare. His key policies are health and elderly-centric, with Japan a super-ageing society.

A former journalist with Jiji News Agency and then Bloomberg News, Ms Takahashi has moved from interviewing newsmakers to becoming one herself.

The first-time candidate is running in the first district of Oita prefecture on the south-west island of Kyushu.

Ms Takahashi, whose political mentor is LDP secretary-general Akira Amari, faces a close fight for the seat, which has alternated between the LDP and the opposition in recent elections.

She is up against four candidates for the seat that was vacated by retired LDP politician Yoichi Anami, 52.

Ms Takahashi is married to a foreign journalist, with whom she has a three-year-old boy.