TOKYO (Reuters) – There was likely to have been a rebound in Japan’s factory output and a jump in retail sales in September, a Reuters poll showed, but the outlook remained clouded by weak external demand and the impact from a sales tax hike at the beginning of this month. 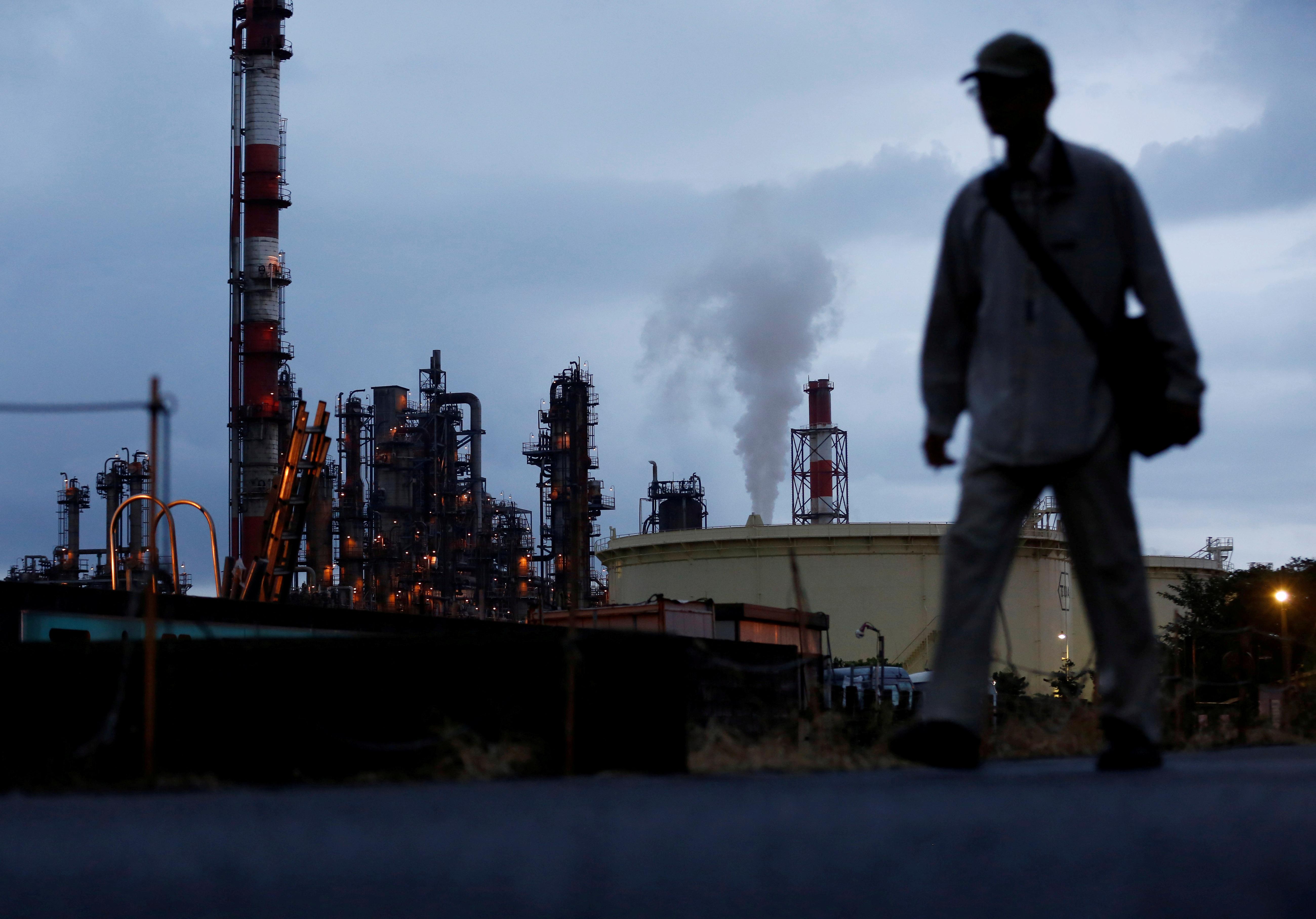 Industrial output was expected to have risen 0.4% in September from the previous month after falling 1.2% in August, the Reuters’ poll of 16 economists showed.

As consumer spending is expected to fall after the sales tax hike, and foreign demand is weak, manufacturers will probably refrain from operating at high levels of output, Miyamae said.

Japan rolled out a twice-delayed increase in the sales tax to 10% from 8% on Oct.1, a move that is seen as critical for fixing the country’s tattered finances but that could tip the economy into recession by dampening consumer sentiment.

The poll showed retail sales likely rose 6.9% in September from a year earlier, boosted by some rush demand for home electric appliances and clothes ahead of the sales tax hike.

It would be the fastest pace of growth in more than five years – retail sales jumped 11% in March 2014, a month before Japan previously raised the tax.

“We expect consumer spending will fall temporarily after the tax hike, but it is expected to recover early next year,” said Kenta Maruyama, economist at Mitsubishi UFJ Research and Consulting.

Tokyo’s core consumer price (CPI) index, which includes oil products but excludes fresh food prices, was seen rising 0.7% in October from a year earlier, partly due to the sales tax hike, the poll showed. The core CPI index for the city rose 0.5% in September.

Weak energy prices, notably for electricity and gas, were expected to curb the increase, analysts said.

The jobless rate likely stood at 2.3% in September, up from 2.2% in August, and the jobs-to-applicants ratio was seen steady at 1.59%.

The government will announce Tokyo’s core CPI at 8:30 a.m. Japan time on Oct. 29 and the labour market figures on Nov. 1.

Economists in the poll project the Bank of Japan will keep its minus 0.1% interest rates and maintain the 10-year Japanese government bond yield target at around 0% when it holds a policy meeting on Oct. 30-31.

(This story corrects the name of economist in the 8th paragraph)