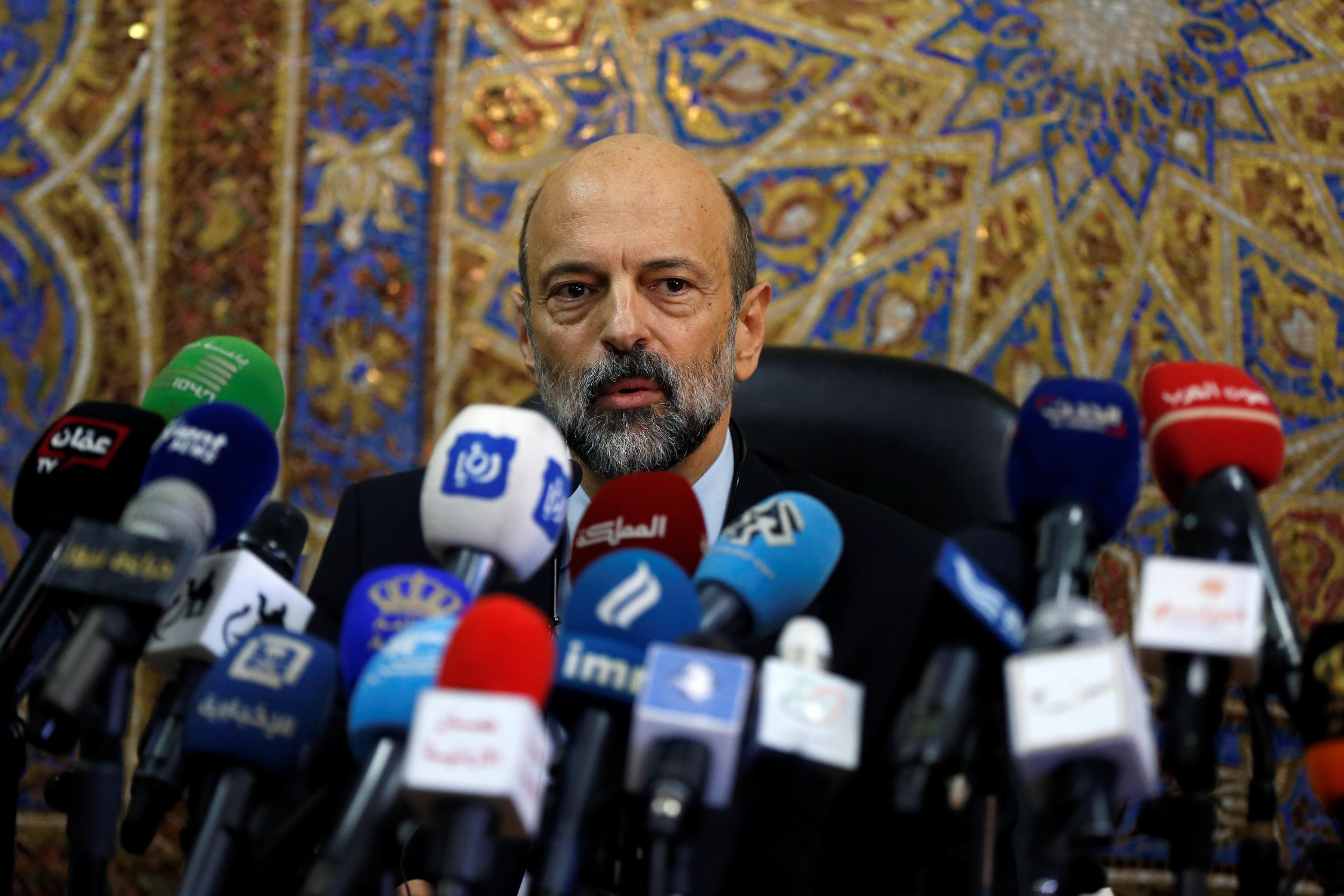 Razzaz told deputies who were debating the legislation that failure to approve the bill would mean the kingdom would have to pay even higher interest rates on its substantial foreign debt.

The government sent the bill to parliament in September after withdrawing an earlier draft submitted by a previous government that triggered protests over the summer.

Earlier this year, Jordan increased a general sales tax and scrapped a subsidy on bread as part of a three-year fiscal plan agreed with the International Monetary Fund, which aims to cut public debt of $37 billion, equivalent to 95 percent of gross domestic product.

The debt is at least in part due to successive governments adopting an expansionist fiscal policy characterized by job creation in the bloated public sector, and by lavish subsidies for bread and other staple goods.

Rejection of the tax legislation would push even higher the cost of servicing over 1 billion dinars ($1.4 billion) of foreign debt due in 2019, raising the prospect of rating agencies downgrading Jordan’s credit ratings, Razzaz said.

“We will pay a heavy price if we don’t approve this law,” he said.

The government has also echoed IMF concerns that without these reforms public external debt will spiral.

The country’s economic growth has been hit in the last few years by high unemployment and regional conflict weighing on investor sentiment and as demand generated from Syrian refugee receded, according to the IMF.

Economists said Jordan’s ability to maintain a costly subsidy system and a large state bureaucracy was increasingly untenable in the absence of large foreign capital inflows or injections of foreign aid, which have dwindled as the Syrian crisis has gone on.