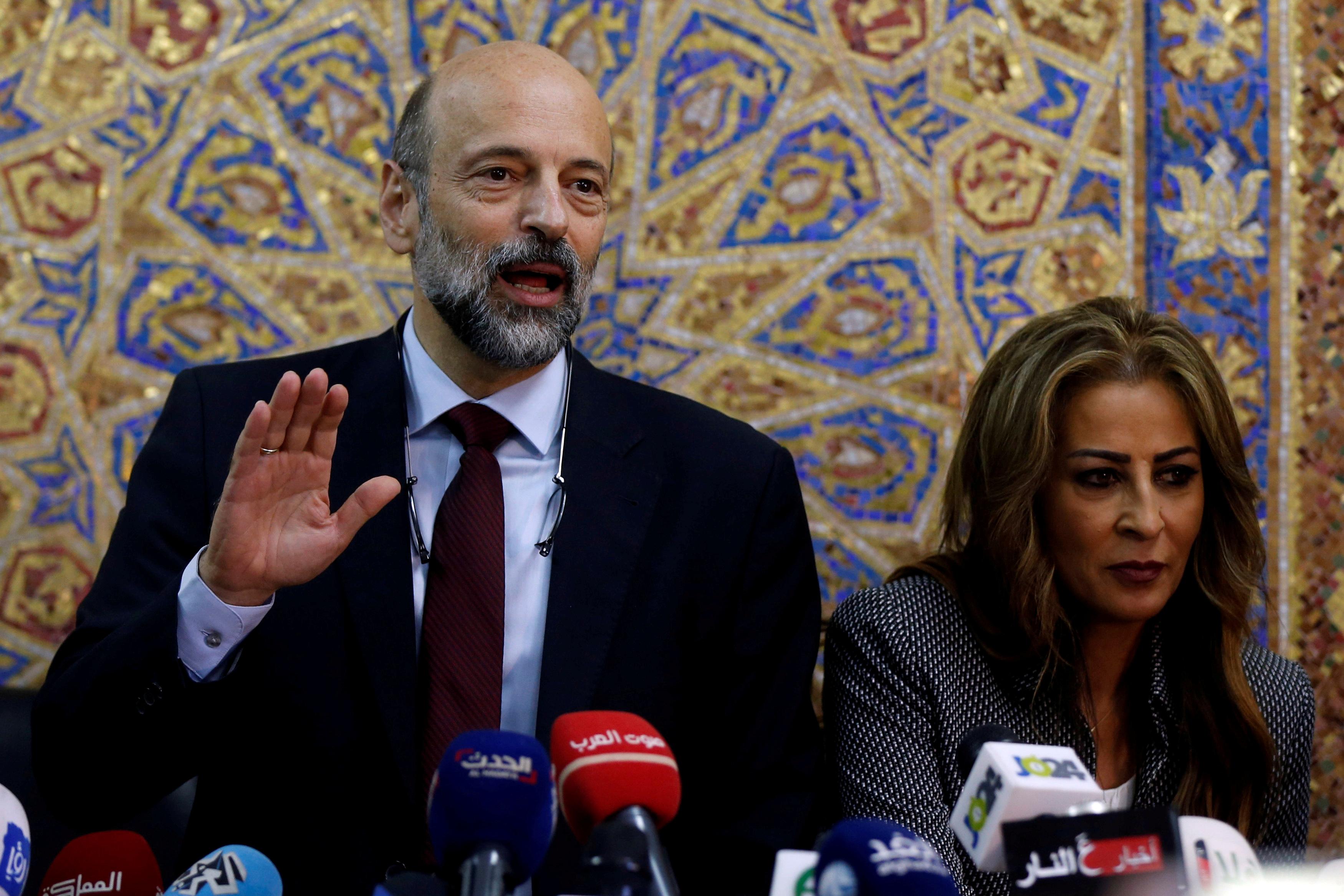 AMMAN (Reuters) – Jordan’s lower house of parliament approved a new IMF-backed tax law on Sunday after introducing some changes in a move to help the cash-strapped economy move ahead with crucial fiscal reforms to ease record public debt.

A majority of deputies in the chamber approved a series of amendments in the 36-article bill that include raising family exemptions to mitigate any impact on middle class income earners.

The bill will still need to go to the upper house or senate for approval before it is enacted as law. It is expected to be effective early next year, officials said.