Police chief says one policeman and two paramilitary officers killed in the second attack within a week. 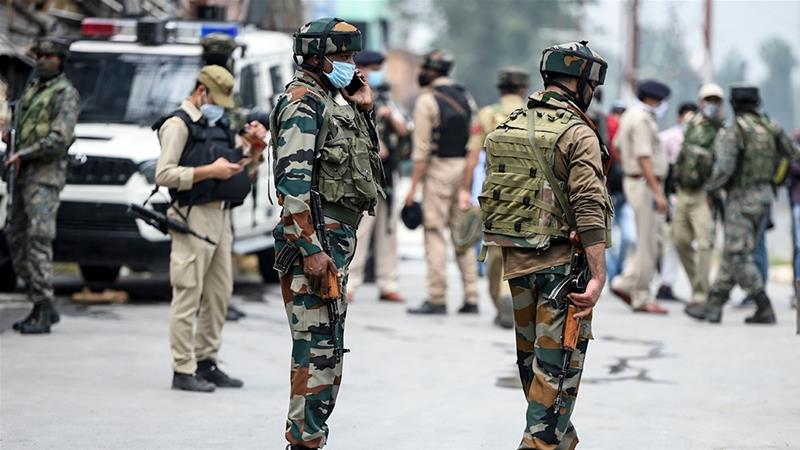 “We are developing leads and will neutralise the militants involved in the two attacks soon,” he said.

Kumar added that security forces averted a major attack on Monday morning when they recovered an improvised explosive device planted under a bridge in Pulwama district south of Srinagar.

This month, Kashmir, claimed by both India and Pakistan, marked one year since New Delhi revoked its limited autonomy, raising tensions in a region where anti-India sentiment runs high. 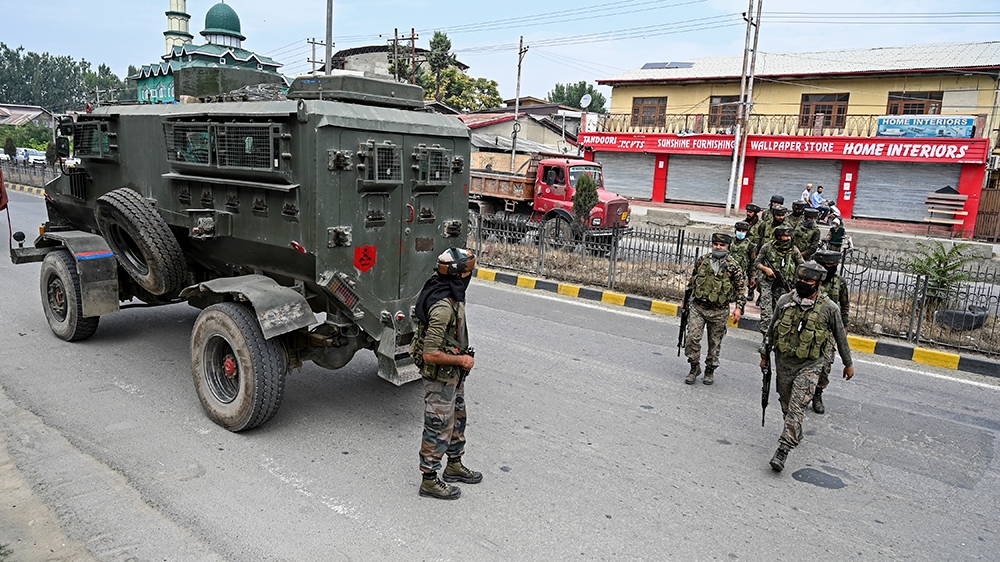 Since the August 5 decision, New Delhi has changed domicile law to allow Indians from other states to buy property in Kashmir – something which had not been allowed earlier. Most Kashmiris see the move by India’s Hindu-nationalist government as an attempt to bring demographic change in the Muslim-majority region.

New Delhi says the removal of special status will help integrate the region to the rest of the country.

The revocation of the special status was followed by months of repression by the Indian administration, including the detention of politicians and activists as well as restrictions on movement and communications, to prevent a local backlash.

Most of these measures have been relaxed, though several politicians remain in detention.

From Sunday night, authorities in Indian-administered Kashmir ordered the restoration of high-speed 4G internet services in two of the region’s 20 districts on a “trial basis”.

In recent weeks, rebels have also intensified attacks on village council members and other leaders in Kashmir – many of whom belong to Prime Minister Narendra Modi’s Bharatiya Janata Party (BJP).

In the past three months, rebels have shot dead five such people, prompting police to move 1,000 village leaders to high-security zones.

Kashmir has been disputed by India and Pakistan since the end of British colonial rule in 1947. Both countries claim it in full but administer it in part.