NAIROBI (Reuters) – Kenyan lawmakers on Tuesday debated changes to a law capping commercial interest rates after the High Court gave parliament an ultimatum to alter the law to comply with the constitution. 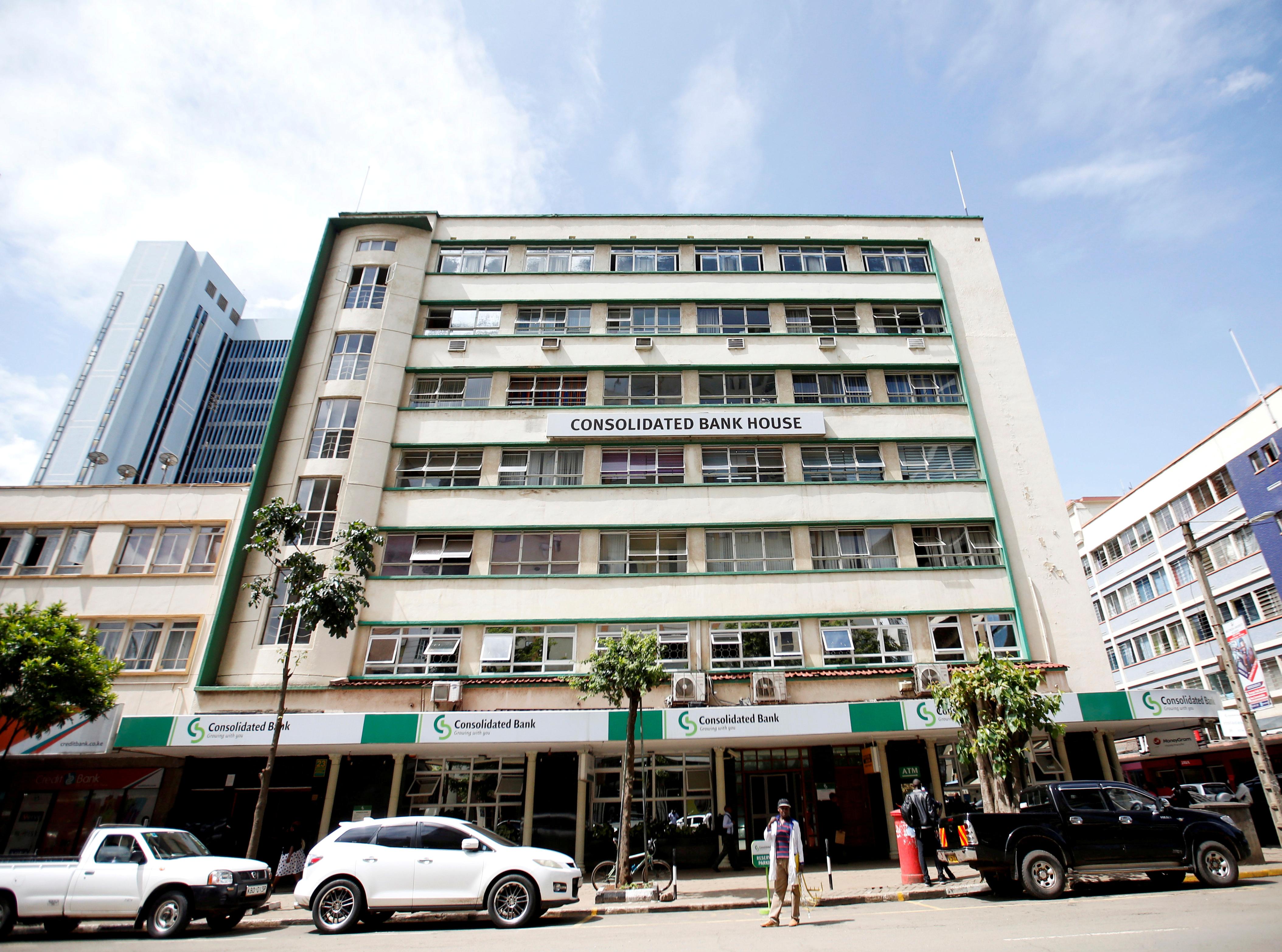 The government in 2016 limited rates banks can charge customers at four points above the central bank’s benchmark – currently 9% – saying they were concerned about high rates.

But the cap led to a private sector credit squeeze, as banks shunned lending to customers deemed too risky, including small and micro businesses. The central bank said that had probably cut 0.4% of 2017 economic growth.

In March this year, the High Court ruled that the section of the law capping rates was unconstitutional and gave parliament a year to amend it.

The ruling was issued in a case brought by a private citizen challenging the caps. An appeal of the ruling by a consumer group is pending before a higher court.

In its March ruling, the High Court accused lawmakers of targeting banks with the cap, without considering borrowers’ behavior. It also said that the terms used in the law, like the definition of interest rates, were ambiguous.

Jude Njomo, the ruling party lawmaker who sponsored the initial rate cap law, introduced the amendments that were required by the court, saying they will clarify some concerns raised by the March court ruling.

“We have done the necessary corrections that are required by law,” he told lawmakers in chamber, adding that the changes also make it clear that penalties for violations will also apply to bank customers as well as lenders.

Most bank loans in Kenya now come with the maximum 13% rate, but before 2016 they oscillated anywhere up to 27%.

An attempt by the Finance Ministry to remove the cap was blocked by lawmakers in September last year.

A second attempt to repeal the cap by the finance minister, unveiled in June, is currently being considered by parliament.

Njomo’s amendments require a third and final reading in parliament before lawmakers vote on them. If they pass the amendments, they will be presented to the president for assent.

“The main reason for this amendment is to bring clarity and is actually a technical issue,” lawmaker John Mbadi said during Wednesday’s debate. “The only thing that the court did was to ask parliament to clarify some ambiguities.”