Intelligence report says Kim’s younger sister is now responsible for the nation’s relations with the US and South Korea. 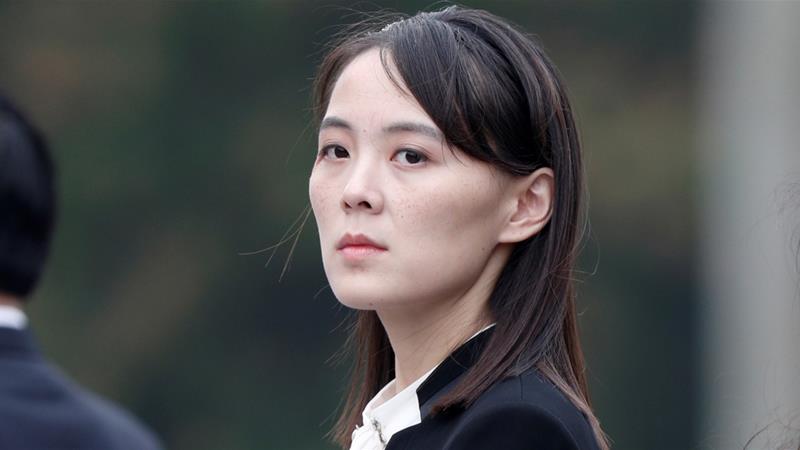 South Korea’s intelligence agency believes that Kim Yo Jong, the sister of North Korean leader Kim Jong Un, is serving as his “de facto second-in-command” but has not necessarily been designated his successor.

Ha Tae-keung, an opposition party legislator on the South Korean parliament’s intelligence committee, on Thursday told reporters that Kim was helping to run the regime with mandated authority from her brother.

She is now responsible for the isolated nation’s relations with the United States and South Korea, according to an intelligence report cited by the legislator.

Believed to be in her early 30s, Kim Yo Jong is the leader’s only close relative with a public role in politics, recently spearheading a new, tougher campaign to put pressure on South Korea.

“The bottom line is that Kim Jong Un still holds absolute power, but has turned over a bit more of his authority compared to the past,” Ha said, following a closed-door briefing by the South’s National Intelligence Service.

“Kim Yo Jong is a de facto second-in-command,” Ha added, in a transcript of remarks seen by the Reuters news agency.

More authority on economic and military policy has also been delegated to several other senior officials, although at a lower level, possibly to reduce strain on Kim Jong Un as well as help him avoid blame for any failures, Ha said.

Kim Yo Jong won fame ahead of her brother’s 2019 summit with US President Donald Trump in Vietnam, when her efforts to ensure everything went well included holding an ashtray for the North Korean leader at a railway station on his journey.

Her prominence in the campaign against South Korea this year highlighted a substantive policy role that goes beyond being merely Kim’s assistant, analysts say.

She issued her first public statements to spray criticism at the neighbouring nation, and the North’s state media portrayed her as playing a decision-making role.

In July, she offered personal views on diplomacy with the US in an unusual statement in state media, saying her brother had given her special permission to watch recordings of that country’s Independence Day celebrations.

When rumours and speculation arose in April about Kim Jong Un’s health, his sister was seen as a possible placeholder to take over the family dynasty until one of Kim’s children is old enough.

Kim Yo Jong has been absent from the plenary gathering on Wednesday, said NK News, a Seoul-based website that tracks North Korea. That has stirred some speculation about a possible demotion.

Earlier on Thursday, state media reported that the North Korean leadership wanted to present a new five-year plan at a rare party congress in January.

At a meeting on Wednesday chaired by Kim, the Workers’ Party Central Committee decided to present the economic plan at the party congress.

The plenary meeting decided to convene the party congress “to set forth a correct line of struggle and strategic and tactical policies on the basis of the new requirements of our developing revolution and the prevailing situation,” the official news agency KCNA reported.

The agency noted that the economy had not improved in the face of “unexpected multiple challenges”. The goal of noticeably increasing people’s standard of living had also not been achieved.

The Eighth Congress of the Workers’ Party will be convened in January.

The Congress, which was originally supposed to be held every five years, is the party’s most important body. But the seventh congress in May 2016 was the first to be held in 36 years.

At that time, Kim Jong Un was elected to the newly created post of party chairman. 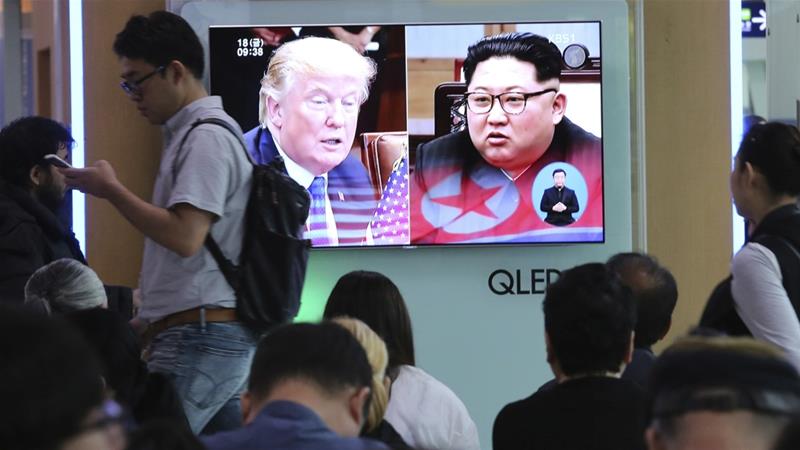 What’s next for North Korea?