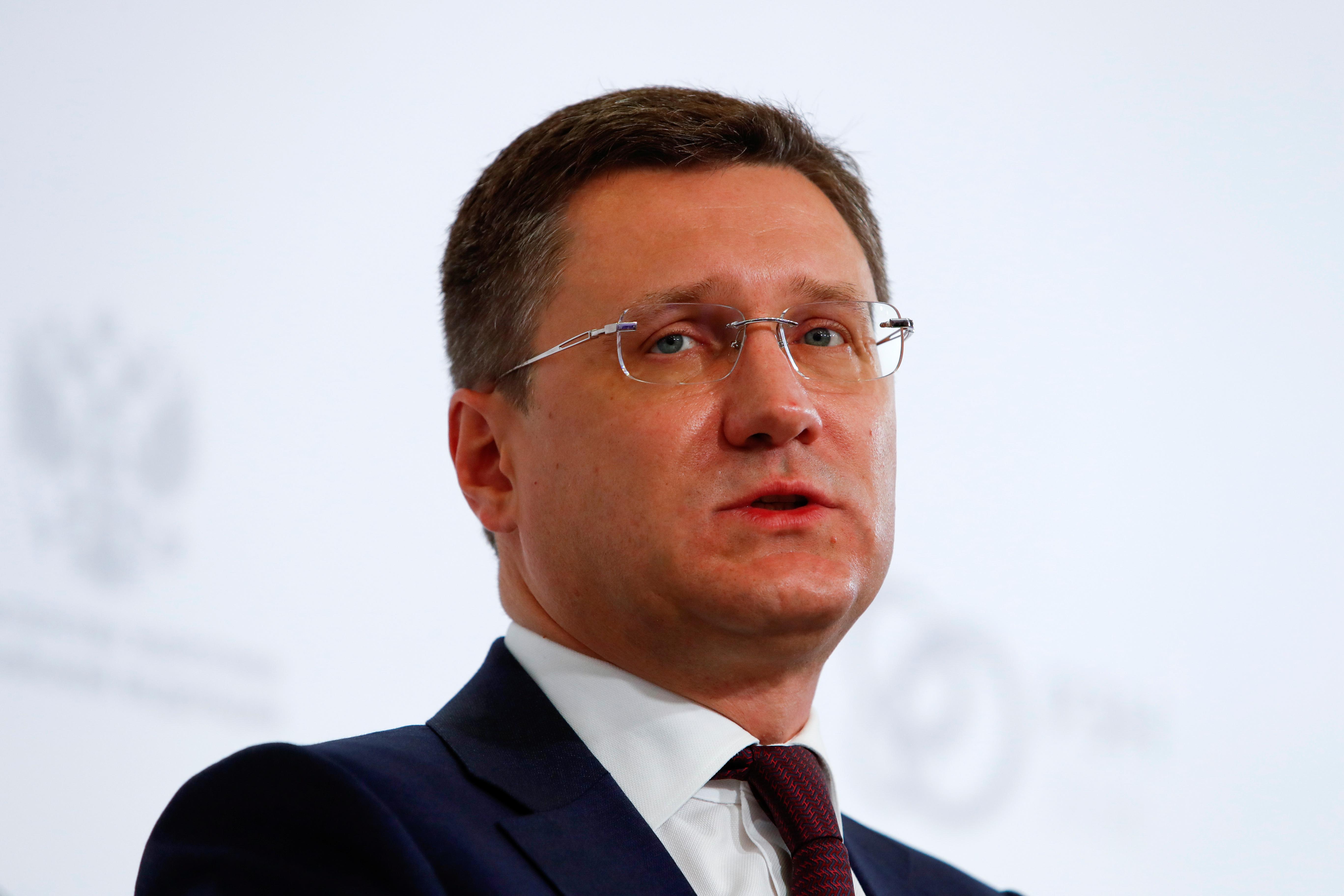 MOSCOW (Reuters) – The Kremlin said on Tuesday there were no substantial talks currently taking place to establish an alliance between Russia and OPEC.

Energy Minister Alexander Novak said in December it was highly unlikely OPEC and other oil producers would set up a joint structure due to the additional red tape it would create, as well as the risk of U.S. sanctions against monopolies.

Reuters reported on Monday that the Organization for the Petroleum Exporting Countries and its allies had drafted a document for setting up a new alliance but had carefully avoided any mention of sensitive issues such as oil prices.