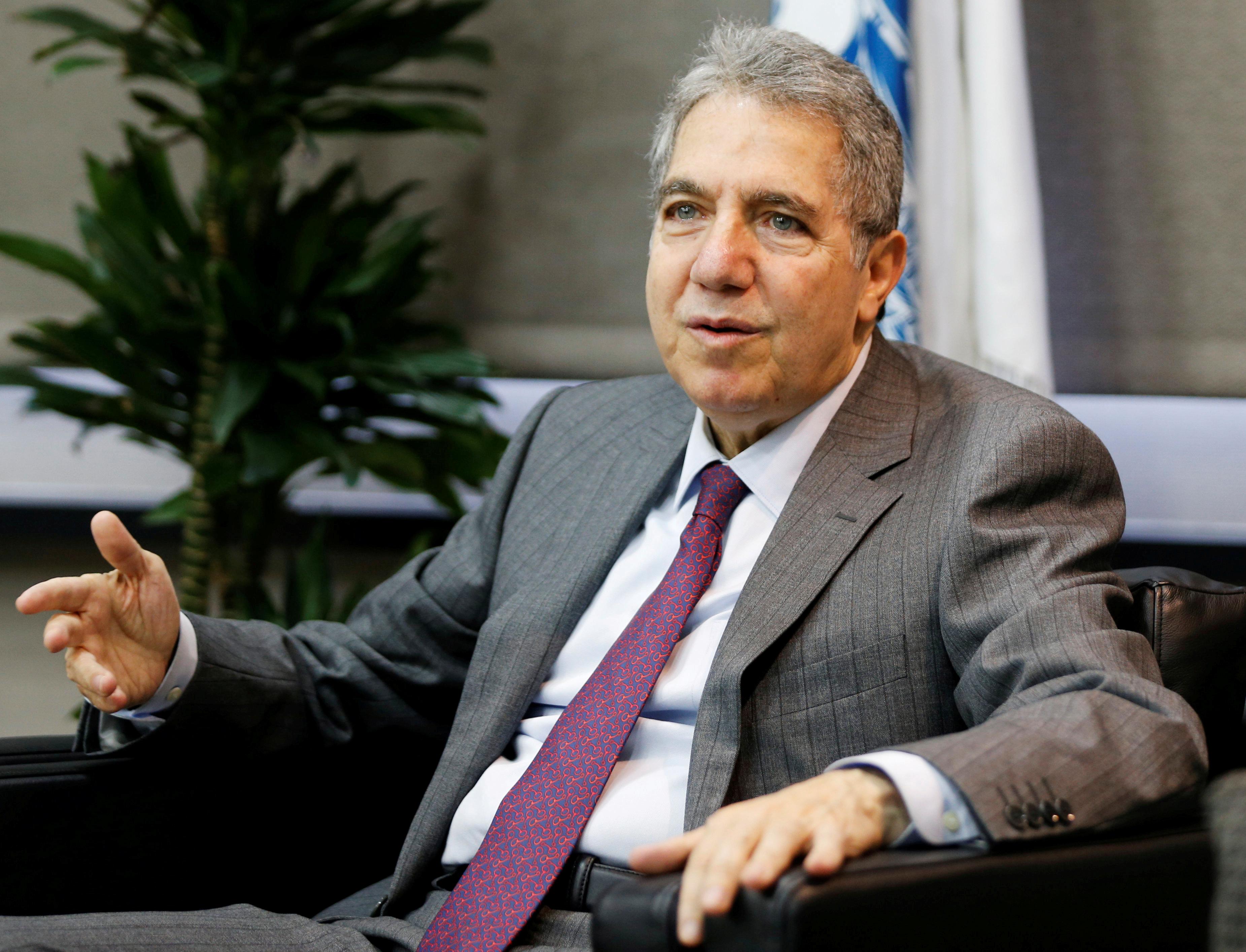 BEIRUT (Reuters) – Lebanon’s talks with the IMF are on hold pending the start of economic reforms and agreement on the Lebanese side on a common approach for calculating losses, Finance Minister Ghazi Wazni said.

Wazni will remain in contact with the IMF until the talks resume, he said in comments to al-Joumhuria newspaper that were confirmed to Reuters by official sources.

“What is being worked on today is defining the losses and their size in all sectors,” Wazni said. “We must come up with a unified approach agreed upon with all political forces and in coordination between the government and parliament.”

“…We must agree as soon as possible.”

Lebanon began talks with the IMF in May, hoping to secure aid to tackle a financial crisis considered the biggest threat to the country since its 1975-90 civil war.

But the process got bogged down by a row over the scale of the financial losses that has embroiled the government, the central bank, commercial banks and MPs from Lebanon’s main political parties.

A parliamentary fact-finding committee said on Wednesday losses in the system were between a quarter and half the amount set out in a government recovery plan that was submitted to the IMF.

The IMF has said the government’s numbers appear to be about the right order of magnitude.

We will use your email address only for sending you newsletters. Please see our Privacy Notice for details of your data protection rights. Meghan is…