Good morning! Here are our top stories to kick-start your Monday, April 26. 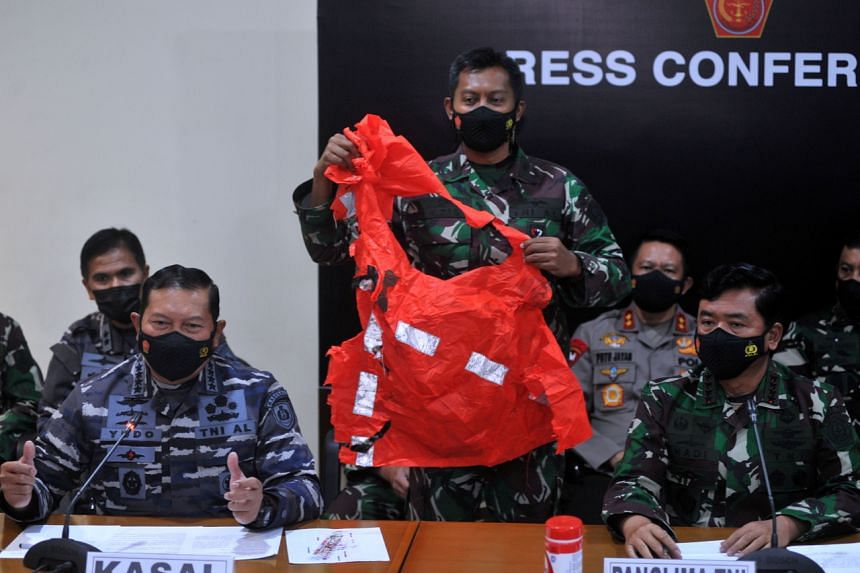 President Joko Widodo earlier confirmed the discovery in the Bali Sea and sent the families of the victims his condolences. 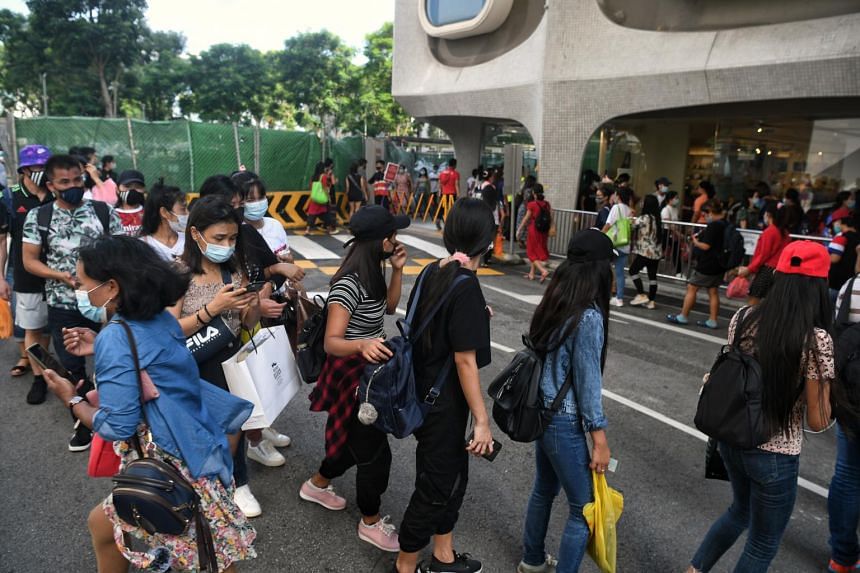 The authorities had lifted weekend entry restrictions on the malls. 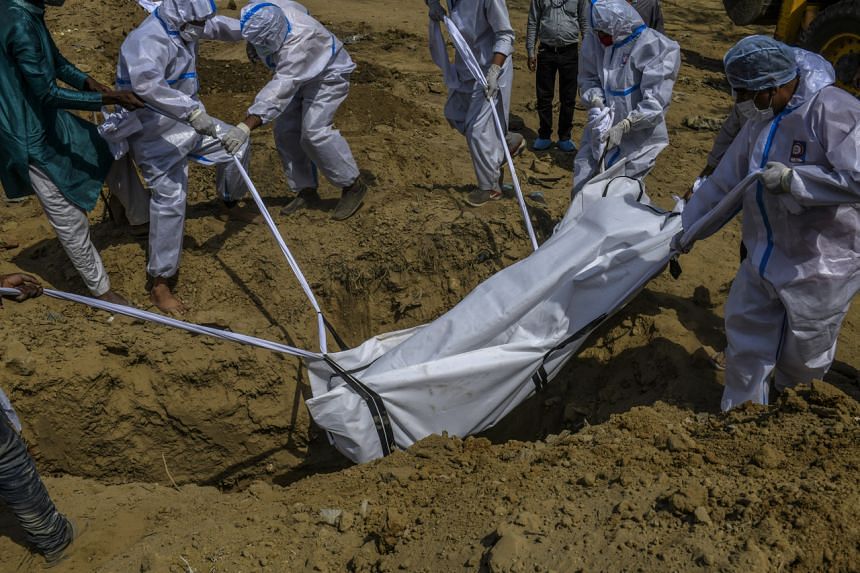 More people in Singapore getting kidney failure, but at a slightly later age 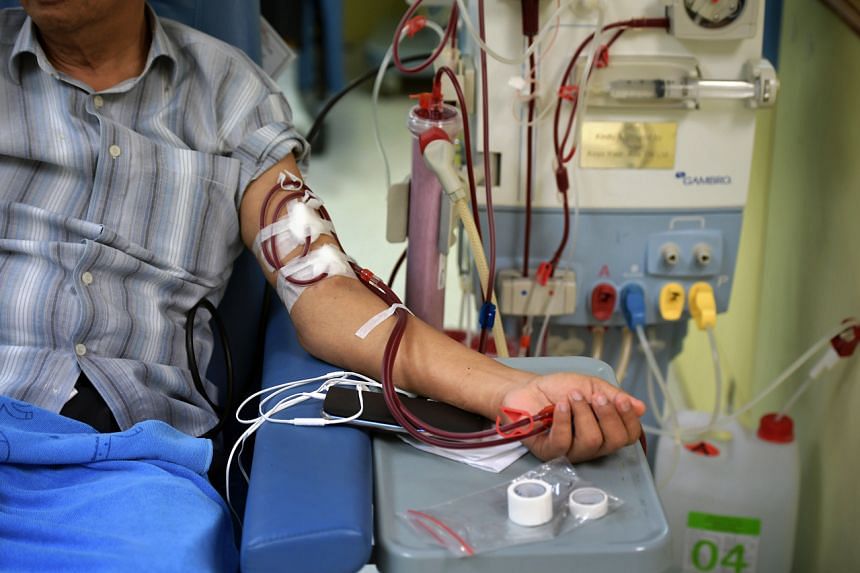 ‘He was a natural leader’: S’pore professors remember commander of sunken Indonesian submarine 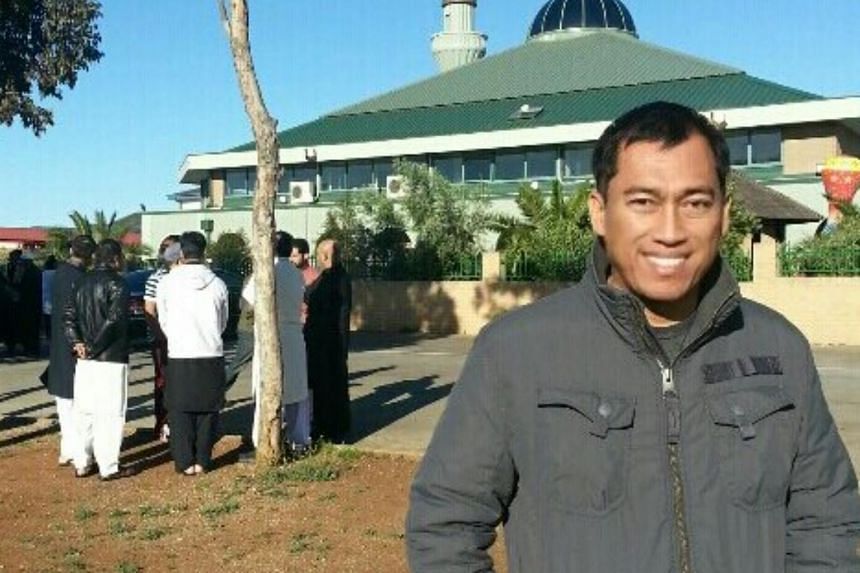 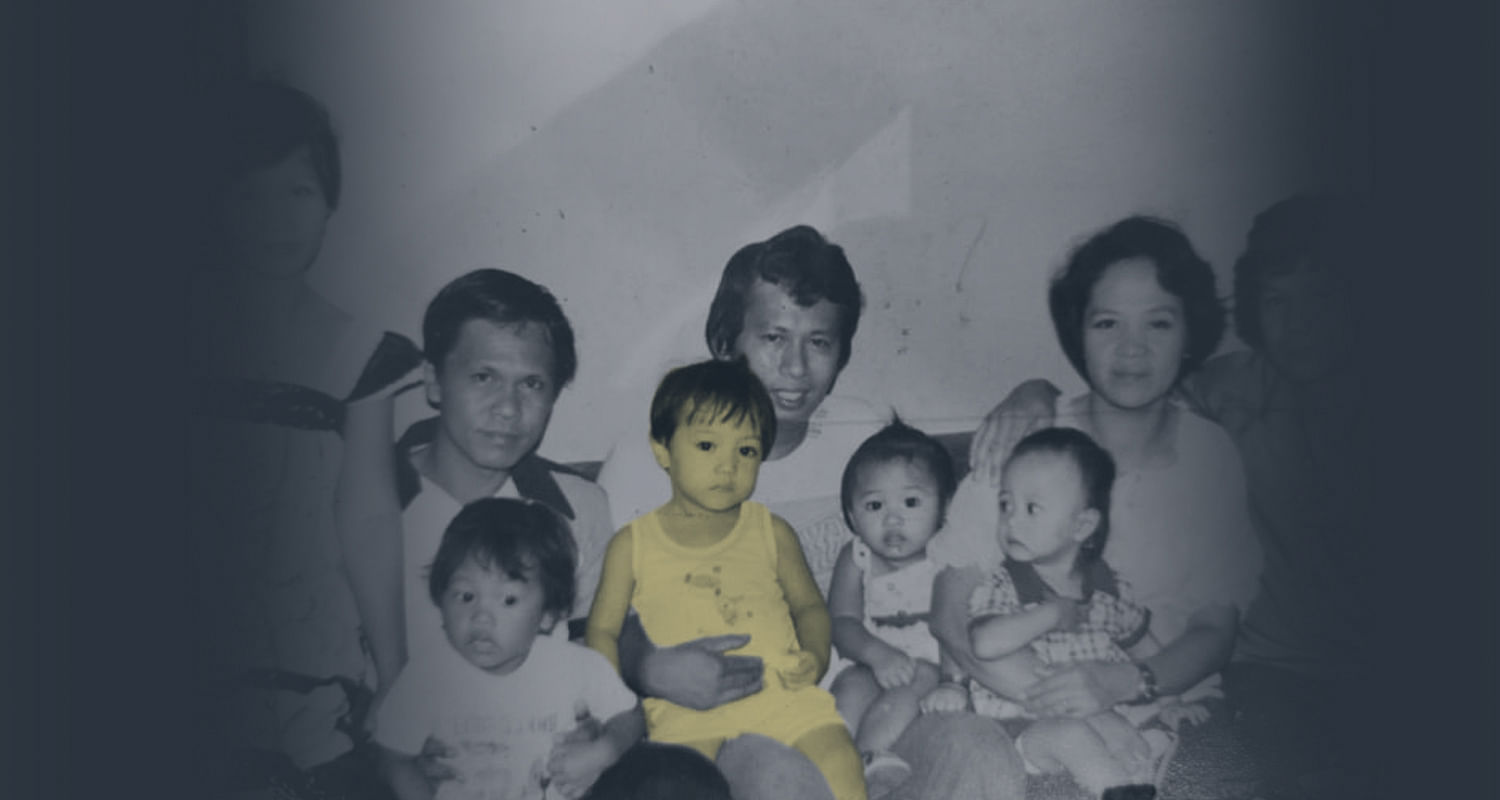 One man in the Philippines talks about his experience of childhood abuse. 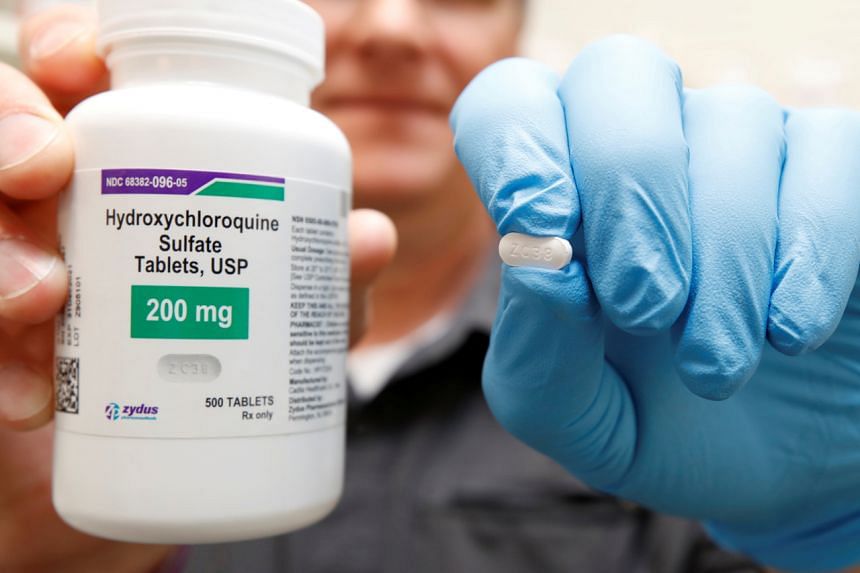 The study involved more than 3,000 healthy young migrant workers who were quarantined in Tuas South Dormitory. 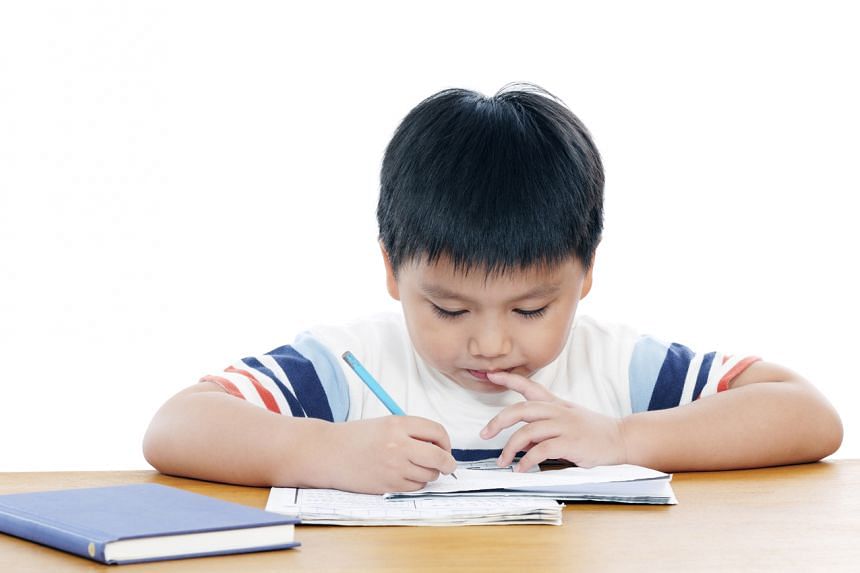 Amid the stress of exam prep, some parents may doubt: Does my child actually know how to study? 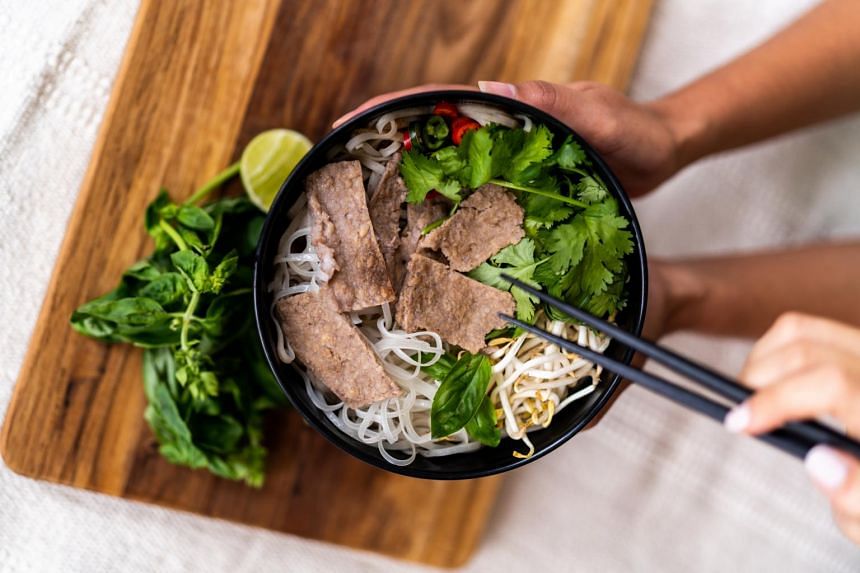 Over the past two years, more than 15 alternative protein start-ups have set up base in Singapore. 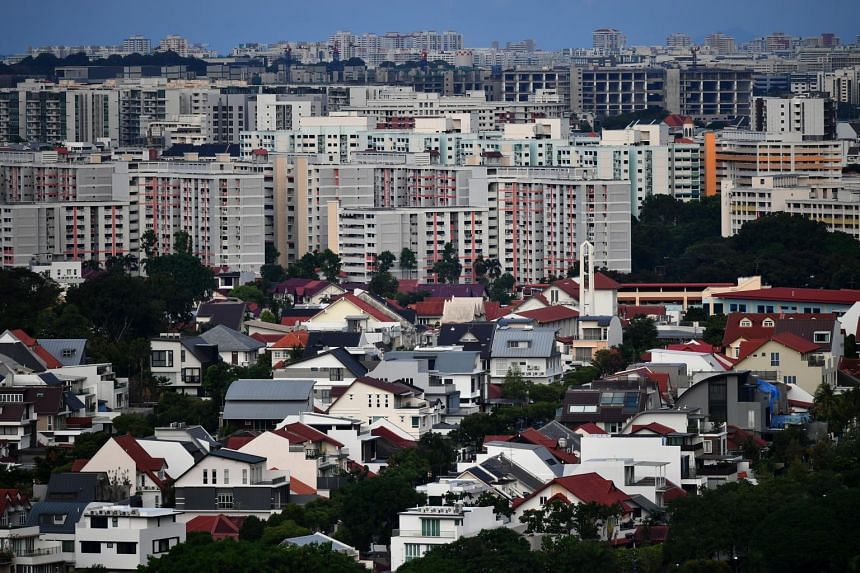 The woman had bank records to show that she contributed 73 per cent.