Good morning! Here are our top stories to kick-start your Monday, March 22.

‘I felt so alone,’ says foreigner who married a S’porean man 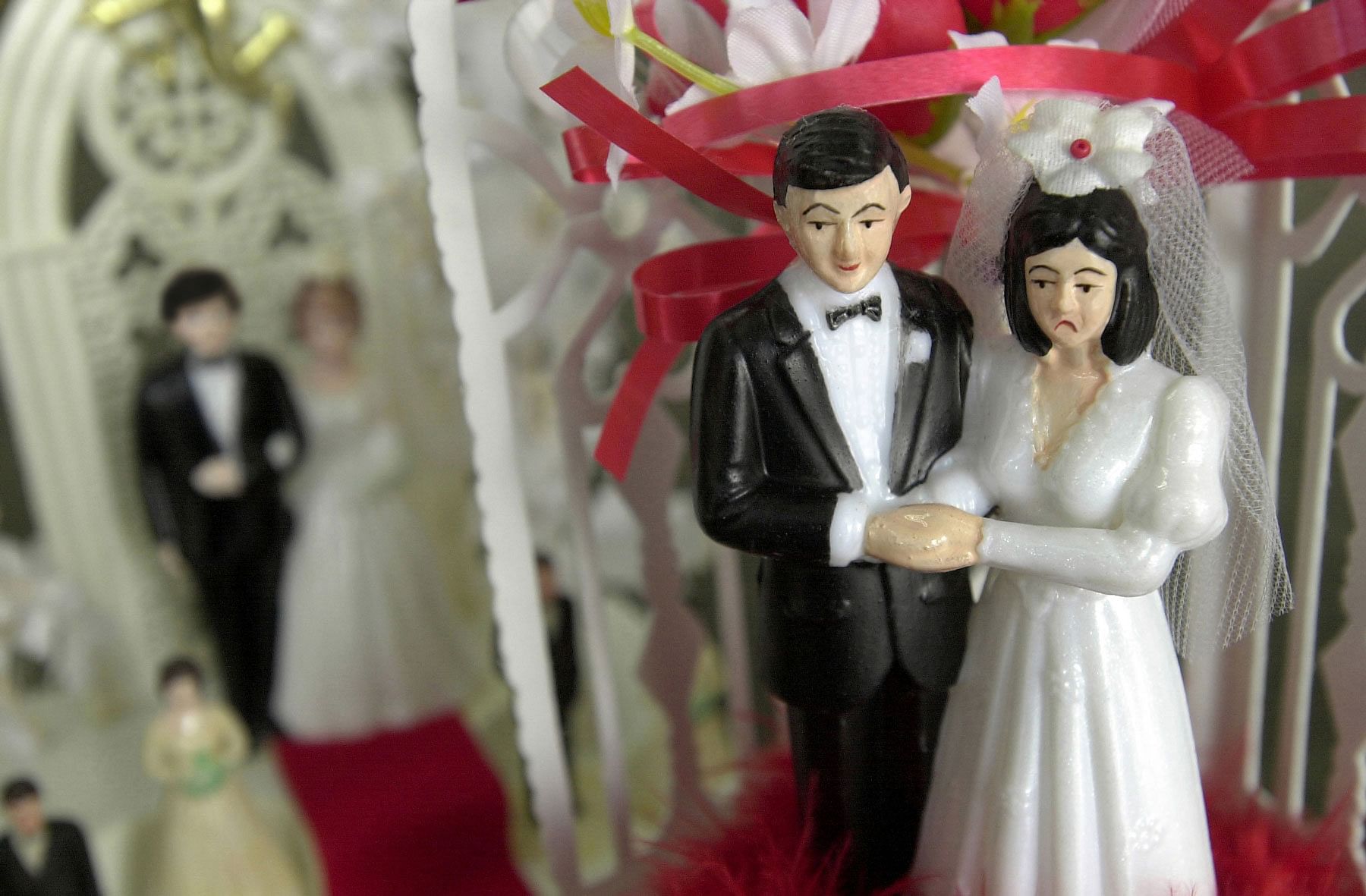 A woman who married a Singaporean shares her struggles and breakthroughs as she made a new life in the city state.

Can Taiwan-Palau travel bubble be a model for Singapore? The jury is out 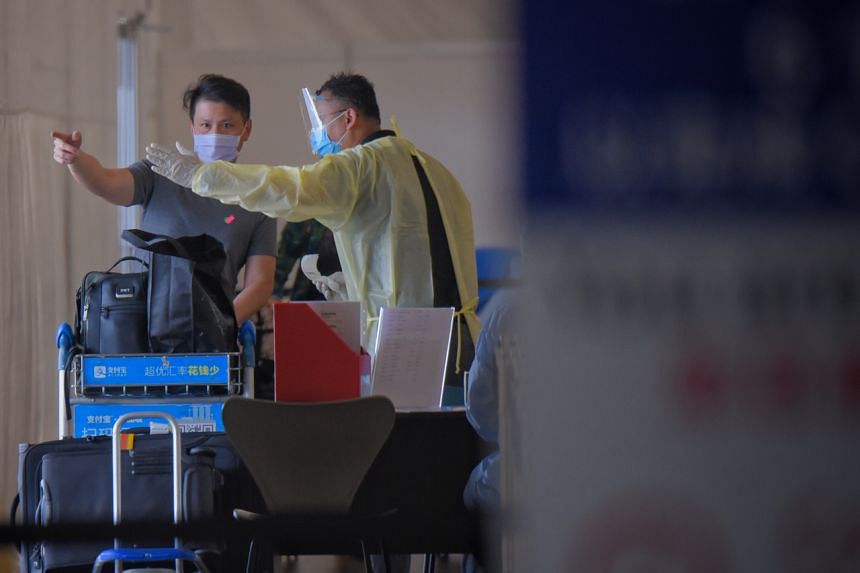 Much depends on whether governments are in control of the Covid-19 situation within their borders.

The future of hiring in Singapore: How to ace a virtual interview 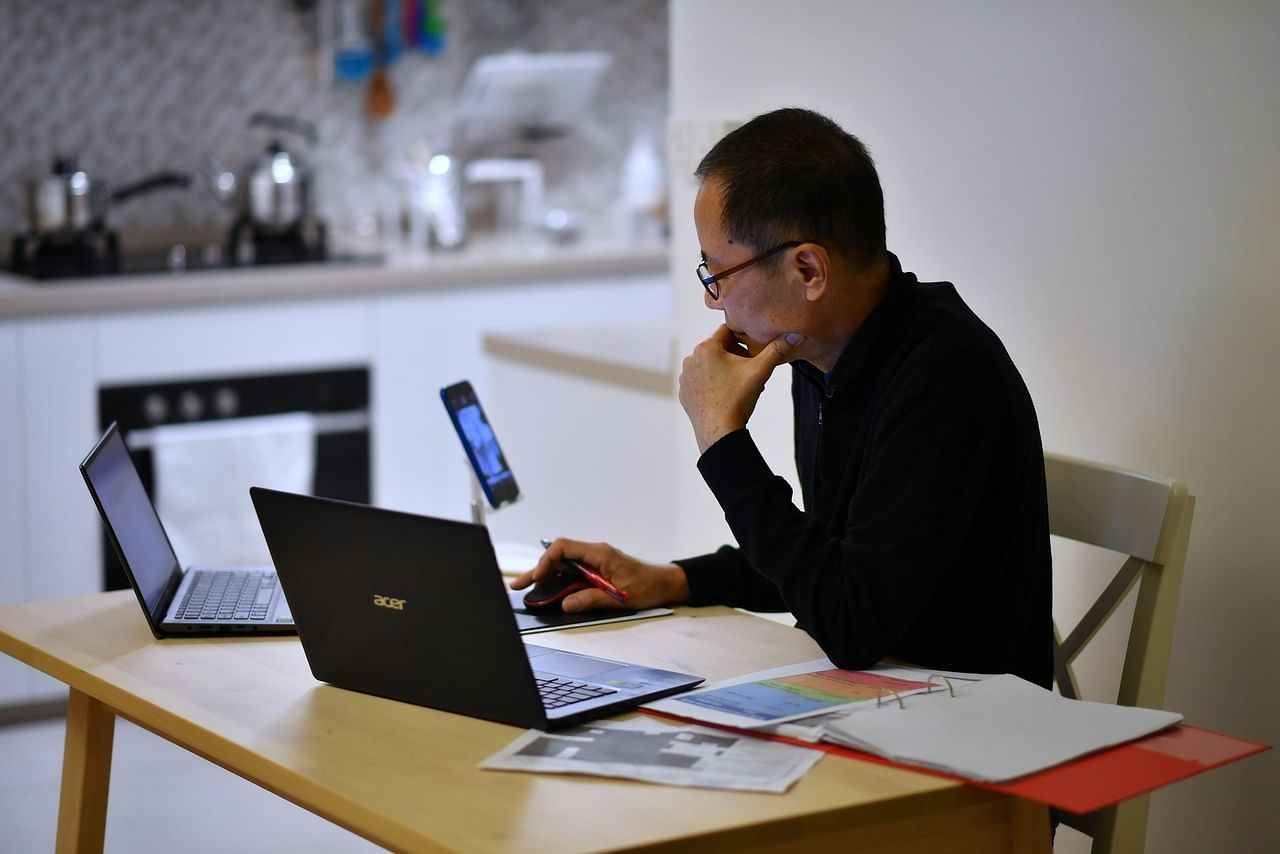 A report on future of recruiting in Asia Pacific found that 68% of S’porean head-hunters thought virtual recruiting would be very important.

S’pore monitoring trials on Covid-19 vaccine effect on kids, hopes to certify, administer them in future 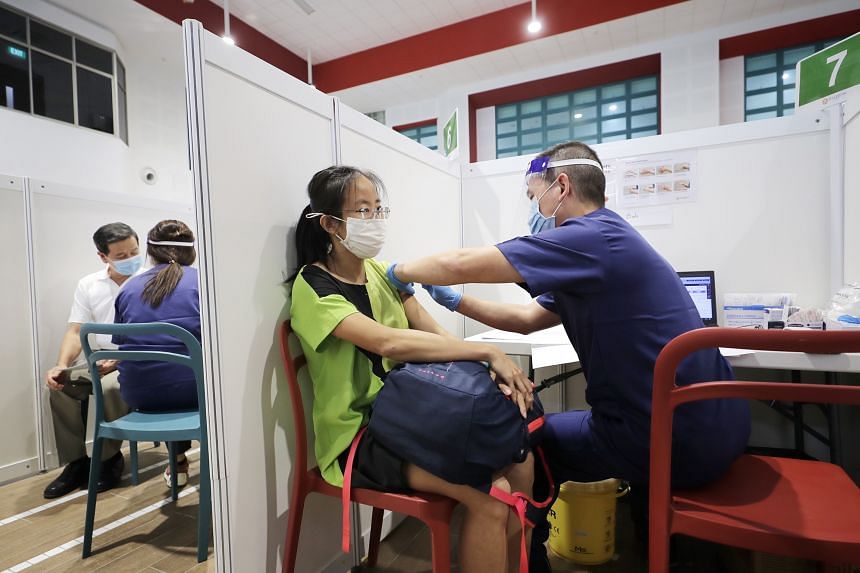 For now, the vaccines are allowed only for those who are 16 and older. 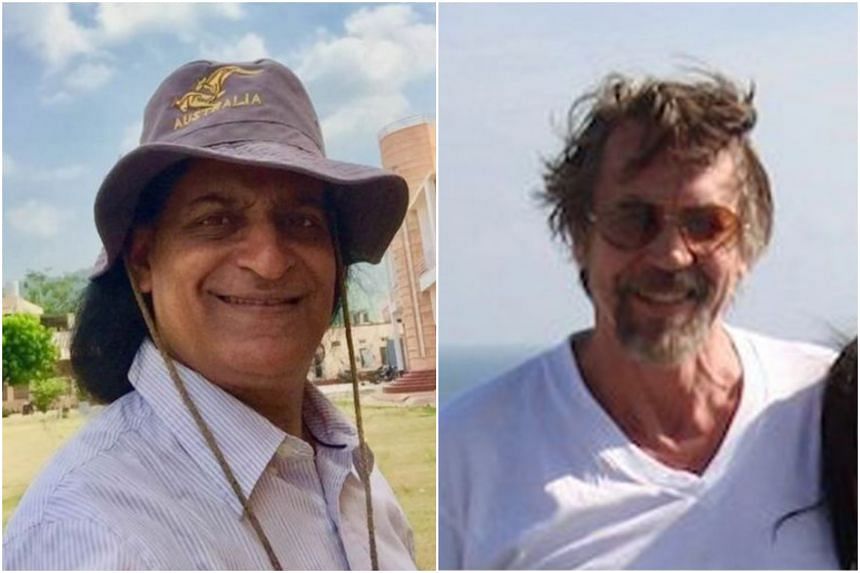 He apologised for the ‘confusion caused’ and stated he has no intention of attacking the integrity of Hugh Harrison, who composed the song in 1986, said the Ministry. 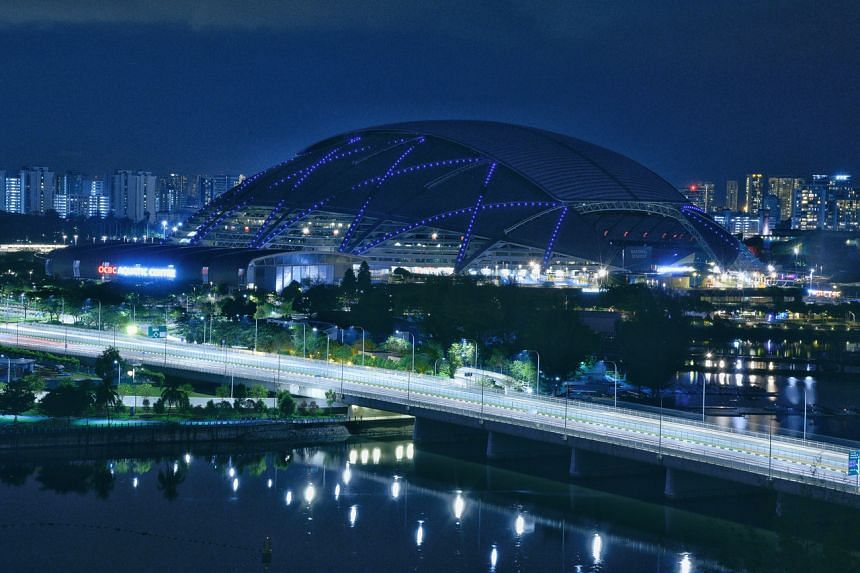 Around 1.6 billion people – almost a quarter of the world’s population – have problems accessing a clean and safe water supply. 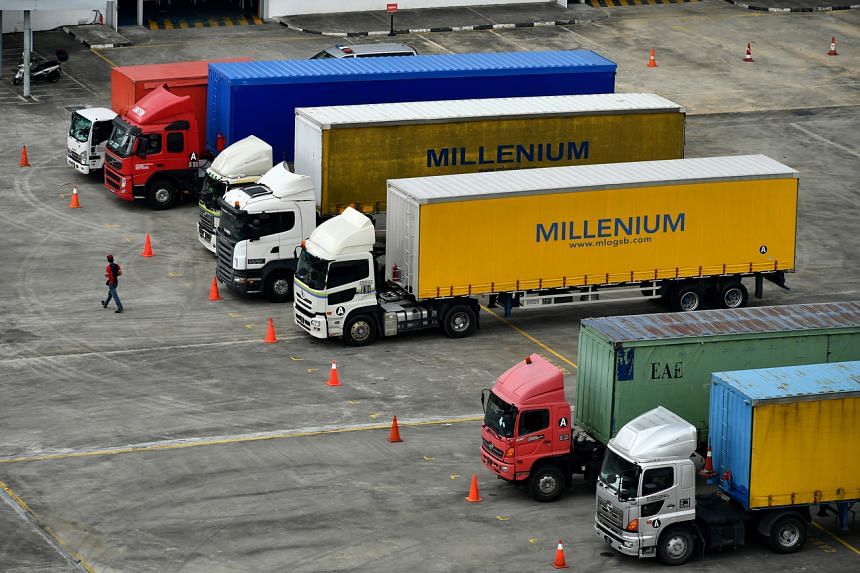 Those who have been inoculated received the Pfizer-BioNTech vaccine.

Beijing updates ‘Made in China 2025’ for leaner, meaner times 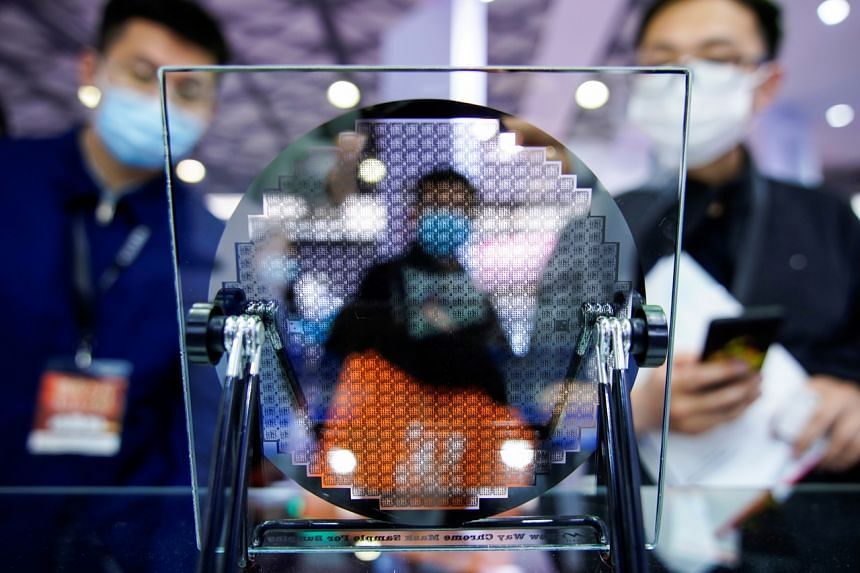 China identifies seven frontier technologies and shifts focus to research as it gears up for an even more bruising fight with the US. 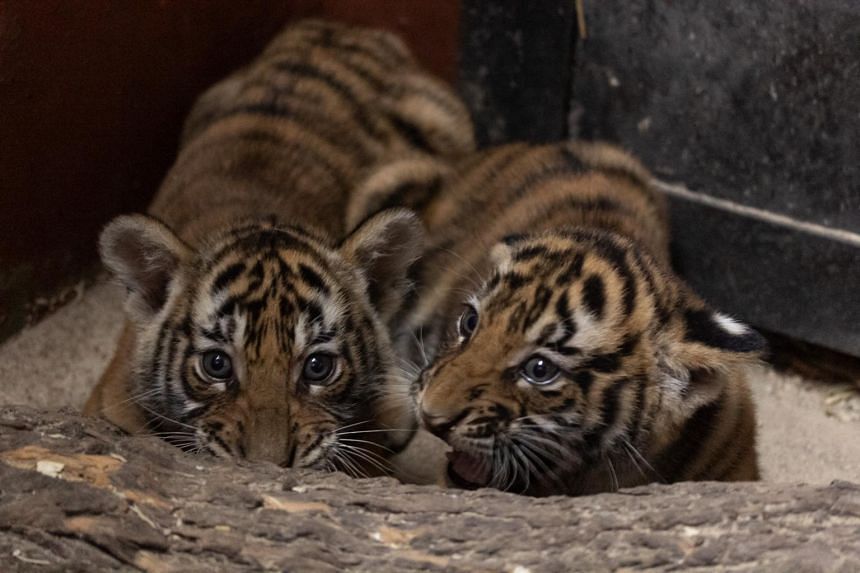 The felines died out in Singapore when the last Malayan tiger was shot in 1930 in Choa Chu Kang. 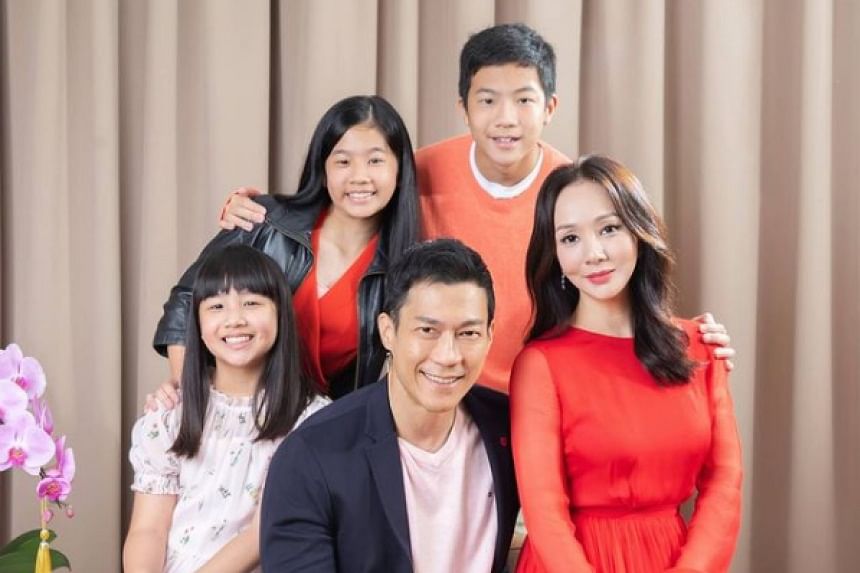 In the first part of a new celebrity parents series, host Diana Ser talks about her parenting style.