SINGAPORE – Fewer than 80 Sumatran rhinos are left in the world, making it likely that the smallest and most threatened of all rhinoceros species will go extinct in our lifetime.

Conservation efforts so far have not been able to turn the tide amid growing demand for rhino horn in parts of Asia such as China and Vietnam.

But a new global conservation standard is set to change this bleak narrative, offering hope that if conservation breeding technology advances in the near future, the Sumatran rhino population could rebound over the next century.

Launched last month by the International Union for Conservation of Nature (IUCN), the green status provides metrics developed by more than 200 scientists worldwide over 10 years.

Commenting on the standard, botanist Shawn Lum from the Asian School of the Environment at Singapore’s Nanyang Technological University said: “It provides a measurable benchmark of the impact of previous conservation efforts for a species, and helps to determine what might happen to that species in the short term with and without conservation.

“It also indicates what the long-term conservation potential for a species is.”

Dr Lum was not among the scientists involved in developing the standard.

The green status will be incorporated into its more familiar sibling, the IUCN Red List of Threatened Species. The red list is the most detailed source on the status of animal, plant and fungi species that are at high risk of global extinction.

While preventing extinction has been the main and end goal of conservation, the new green status is more ambitious.

It was developed to expand the conservation narrative and make sure that threatened flora and fauna will not just survive but also thrive in their habitats.

Dr Lum explained: “A species may be present in an area, which is good, but it may be in numbers that are insufficient to contribute much to maintaining function and balance in ecosystems.”

A paper published in the Conservation Biology journal last month used the green status to preliminarily assess the recovery prospects of 181 animals and plants worldwide, including the smooth-coated otters and Sunda pangolins that are found in Singapore.

But the prospects of these two creatures seem rather bleak.

According to the green status, both the otter and pangolin populations are largely depleted in their habitats.

In the case of the otters, it is uncertain if short-term and long-term conservation efforts will improve their status.

The pangolins, however, have a “medium” chance of bouncing back over the next 100 years.

Dr Lum said this is because the Sunda pangolin is quite an adaptable animal that can thrive in forests that might be considered degraded or marginal.

“The problem is that pangolins are relentlessly hunted and have little chance against poachers. Stop the poaching and the species can bounce back.”

The paper mentioned that the green status can help conservation efforts be recognised and ensure continued support from donors and governments.

But Dr Lum said the green status might be judged based on whether it leads to more conservation action and the extent to which it influences positive policies.

“Thought leadership in nature conservation is vital, but species and ecosystems will benefit only if there are resources and ‘boots on the ground’ to make it happen.”

Success stories highlighted by the Green Status of Species

This vulture is native to North America and is the region’s largest land bird.

Once nearly depleted, condors escaped extinction after rigorous efforts were undertaken from the 1980s to breed them in captivity.

In the 20th century, lead poisoning was the vultures’ major killer. The birds would accidentally ingest lead-based ammunition while feasting on the carcasses of hunted animals.

Fewer than 30 California condors soared through the skies in the 1980s. To save them, conservationists began breeding them in captivity.

Media organisation NPR reported in 2019 that there were more than 300 condors in the wild – a 10-fold increase in their numbers over three decades.

But the green status assessed that over the short term, conservation progress will be slow, since California condors are a slow-breeding species.

Still, they have high recovery potential, which means that with continued conservation, there could be a big rebound over the next century.

This mangrove species is native to coastal East Asia, from Japan to the northern coast of Vietnam.

Before World War II, the flowering mangrove trees were heavily harvested for timber and mostly depleted by 1950.

But replanting efforts across various countries, combined with the introduction of protected areas, prevented further decline and have allowed the species to slowly recover. The green status assessed that this trend is projected to continue in the future.

The Kandelia obovata is the most widespread mangrove species in Hong Kong, according to the Hong Kong Wetland Park website.

Its critically endangered sibling, the Kandelia candel, has been found in some mangroves in Singapore. 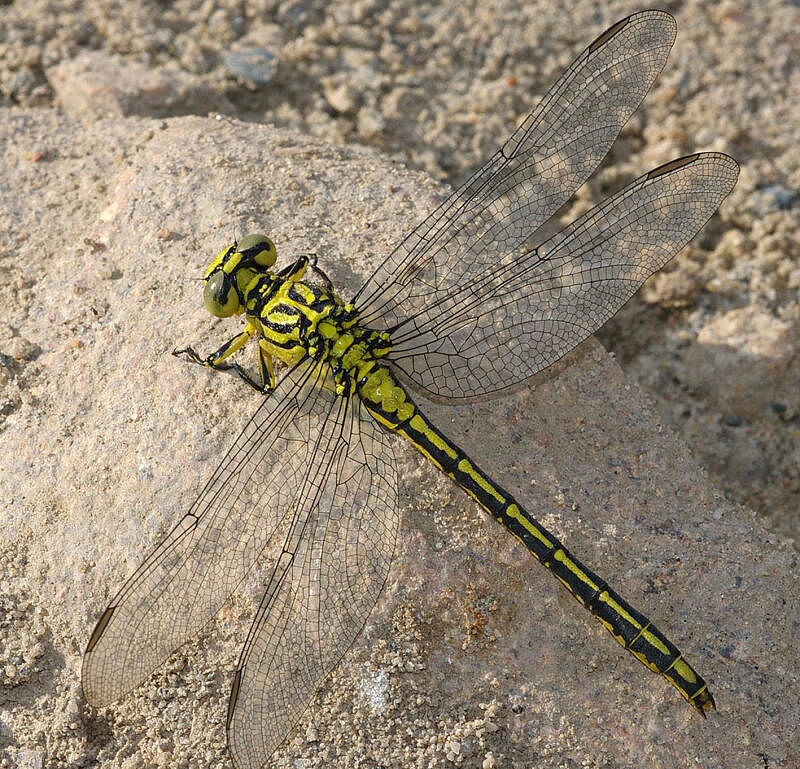 The river-dwelling and bright-coloured dragonfly is widely distributed across Europe and Asia, but numbers fell in the 20th century owing to water pollution, particularly in Western Europe.

However, environmental laws and regulation got the rivers cleaned up, and the dragonflies, also known as river clubtails, returned. They are now a “fully recovered” species under the green status and classified as a species of “least concern” in the IUCN Red List of Threatened Species.

But should water quality deteriorate, the dragonflies could disappear again.