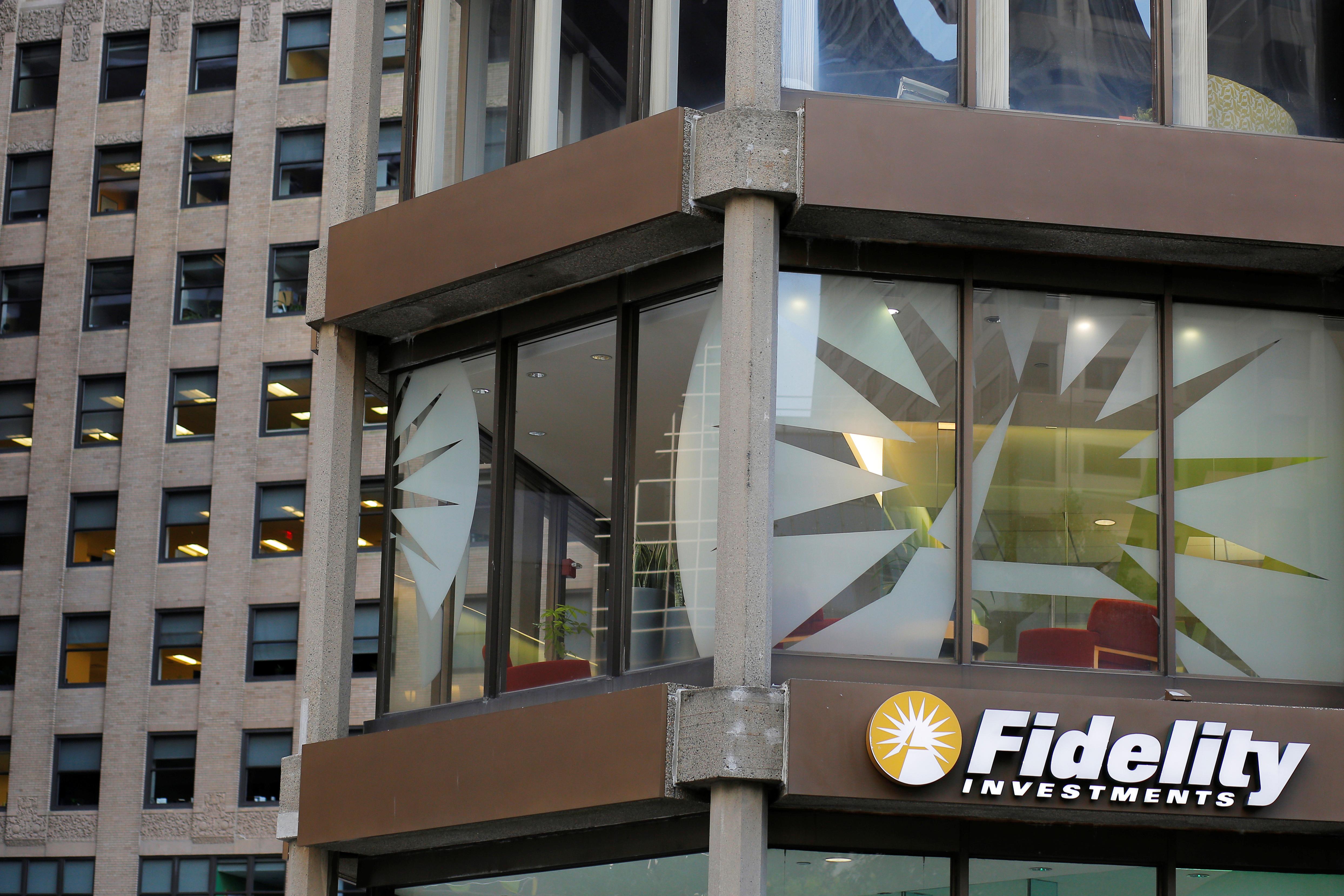 While total assets under management fell slightly, according to an annual report sent on Thursday by the closely held company, Fidelity reported record net deposits of $100.8 billion from customers across all its investment products.

The inflow figure was striking at a time when other managers known for active funds have struggled to match the rush of money to index funds and other passive products from BlackRock Inc and Vanguard Group.

BlackRock took in $123.6 billion in new deposits in 2018. It has roughly $6 trillion in assets under management — more than twice Fidelity’s size.

In a letter accompanying Thursday’s report, Fidelity Chairman and CEO Abigail Johnson wrote that investors want a wider set of products and services.

“We also need to capitalize on new revenue models to counteract the margin erosion that comes from relentless competition in mature markets,” she wrote.

Fidelity’s asset management arm runs funds like Contrafund and Magellan. Net withdrawals among Fidelity’s active stock funds were $53.2 billion in 2018, according to the report, offset by the $40.8 billion added to stock index products. Investors put $38.9 billion into managed accounts.

Collectively the new products helped Fidelity grow its assets and add more households as customers, CEO Johnson wrote. She wrote the operating profit figure was a company record, as was revenue that rose 11.5 percent to $20.4 billion last year.

Total assets under management fell 1 percent to $2.42 trillion, Fidelity said. Net flows to Fidelity’s platform, including to products it does not manage, were $309 billion, up 19.6 percent from 2017.