PARIS/TOKYO (Reuters) – France stood by embattled Renault boss Carlos Ghosn on Wednesday, saying it wanted evidence from industry partner Nissan to support misconduct allegations against him, and added that both Paris and Tokyo wanted a stable carmaking alliance.

While Japan took a similar line, saying it was keen for stability in the Nissan-Renault partnership following Ghosn’s arrest, a Nissan executive said the Japanese automaker was seeking ways to weaken the influence of its French partner.

The 19-year alliance, enlarged in 2016 to include Japan’s Mitsubishi Motors, has been rattled to its core by Ghosn’s shock arrest in Japan on Monday, with the 64-year-old group chairman and industry star accused of financial misconduct.

Ghosn, a Brazilian, Lebanese and French citizen, has personally shaped the alliance and pledged to consolidate it with a deeper tie-up, one not all parties were convinced by.

“We need to return to the original idea of a win-win relationship,” a long-time Nissan executive told reporters at an organized briefing, speaking on condition of anonymity. It should be “a more equal relationship than before.”

As well as geography and culture, the ties among the companies are complicated by the role of the French state.

The French government holds 15 percent of Renault, which in turn owns 43.4 percent of Nissan. The Japanese company holds a non-voting 15 percent stake in Renault and a 34 percent share of Mitsubishi Motors

The Nissan executive said a reduction of Renault’s stake in Nissan – which recovered from near-bankruptcy after Ghosn took its helm and is now more profitable than its French partner – should be one option under consideration.

In Japan there is concern that France is ultimately seeking to take control of Nissan and Mitsubishi. In France, there are suspicions that Ghosn may have been targeted so as to hinder French influence. Trust has been undermined on both sides.

“There is a feeling of crisis at the Ministry of Economy, Trade and Industry that at this rate Nissan and Mitsubishi will be seized by the French government,” said a senior source familiar with Japanese government thinking.

In Paris, French Finance Minister Bruno Le Maire sought to ease the tensions, saying stability remained critical for both France and Japan. He said he wanted to see the evidence against Ghosn before reaching conclusions, and added that he would meet his Japanese counterpart on Thursday for talks.

“At this stage, we do not have any evidence to support the accusations against Mr Carlos Ghosn,” Le Maire told reporters. “I would like to emphasize the Renault board’s request that Nissan share all the evidence available to it.”

Nissan has said it will fire Ghosn as chairman on Thursday.

Renault on Tuesday tapped its chief operating officer and a senior board member to fill in for Ghosn, but the board refrained from ousting him while waiting for details on the allegations – a decision that could buy more time for an accelerated, permanent succession process.

One of the world’s best-known auto industry executives, Ghosn bestrode the alliance, serving also as chief executive of Renault and chairman of Mitsubishi Motors, although he often said that his efforts to drive integration were hampered by the French government’s stake in Renault.

On Monday, Nissan CEO Hiroto Saikawa portrayed Nissan as a victim of Ghosn’s alleged misdeeds. But Nissan itself faces scrutiny over the financial misconduct case, with the Asahi newspaper reporting on Wednesday that prosecutors were weighing bringing a case against the Japanese automaker.

With Ghosn potentially gone from the picture, the future shape of the alliance is the subject of intense investor speculation. Mitsubishi Motors CEO Osamu Masuko said on Tuesday it may be hard to manage without the unifying figure of Ghosn. 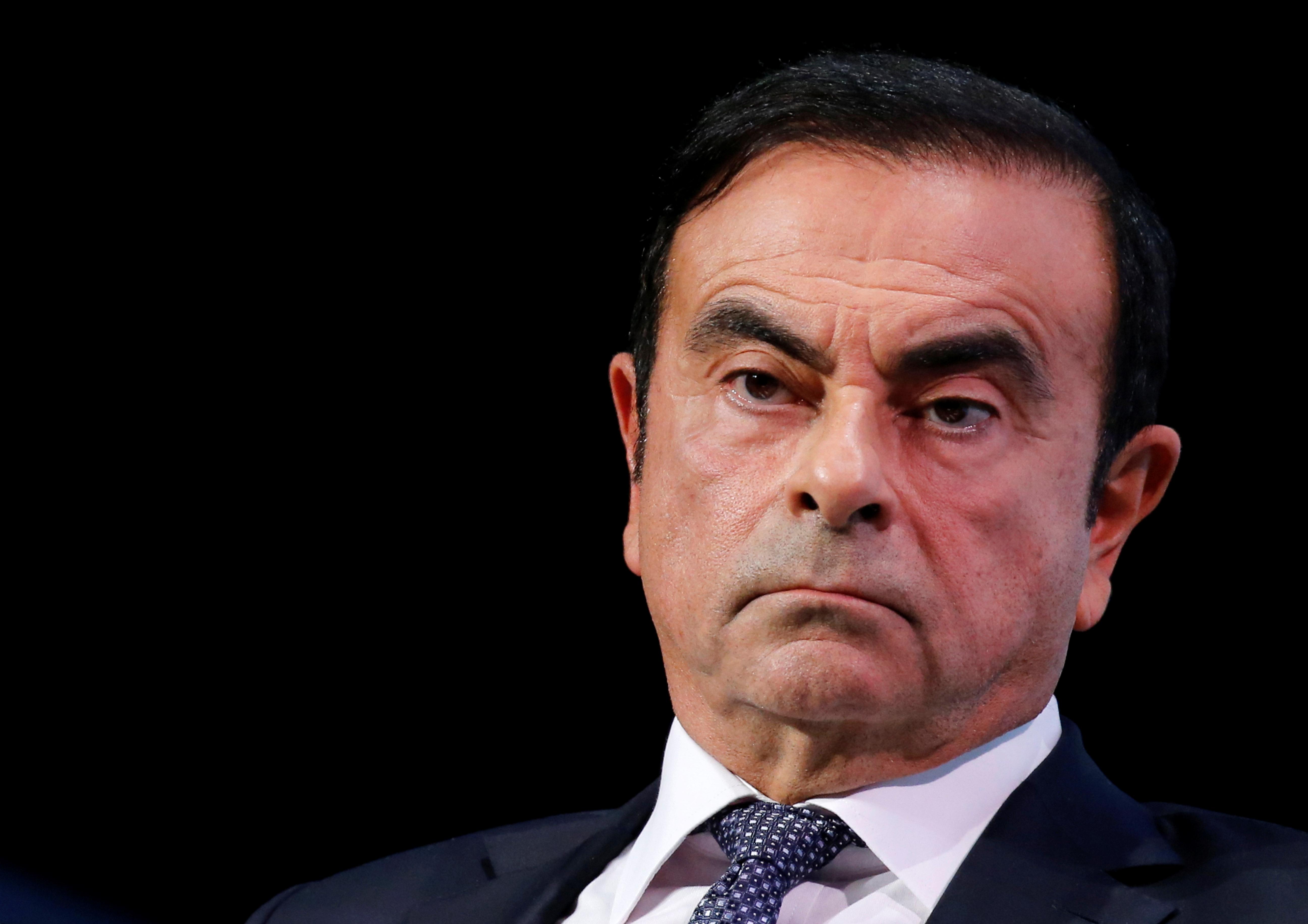 The success of the alliance, which helps the automakers develop products and control costs, is critical for the members at a time when the industry is buffeted by major changes in consumer tastes and rivals are investing billions in new growth areas like automated and internet-connected vehicles.

Given those considerations, the Japanese and French governments have backed the alliance.

It “is a symbol of Franco-Japanese industrial success,” the top Japanese government spokesman said, calling for a “stable relationship” among the three automakers.

Nissan said on Monday an internal investigation triggered by a tip-off from a whistleblower had revealed that Ghosn engaged in wrongdoing including personal use of company money and under-reporting for years how much he was earning.

Ghosn was arrested by Japanese prosecutors who said he and Representative Director Greg Kelly conspired to understate Ghosn’s compensation at Nissan over five years from 2010, saying it was about half the actual 10 billion yen ($89 million).

Ghosn and Kelly, who has also been arrested, have not commented on the accusations and Reuters has not been able to reach them. Kyodo News reported on Wednesday that the Tokyo District Court has decided Ghosn and Kelly would be detained for a further 10 days.

Japan’s Nikkei business daily reported on Tuesday that Ghosn had received share price-linked compensation of about 4 billion yen over a five-year period to March 2015 but that it went unreported in Nissan’s financial statements. 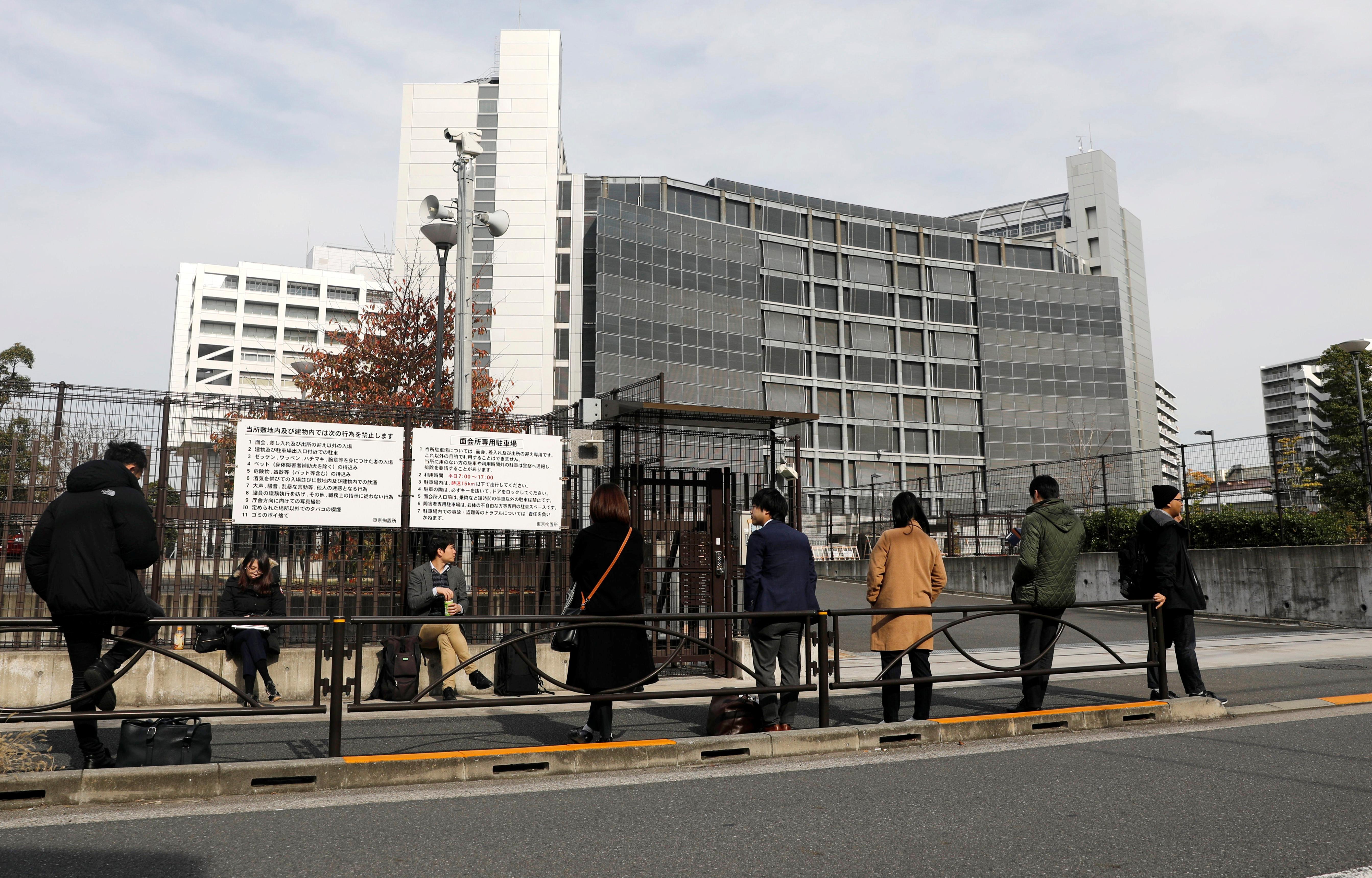