TOKYO (Reuters) – Nissan Motor Co’s shares fell nearly 6 percent on Tuesday as Chairman Carlos Ghosn’s arrest a day earlier sent shockwaves through the business world and threw into doubt the future of Japan’s No.2 automaker and its global alliance.

Nissan said on Monday an internal investigation triggered by a tip-off from a whistleblower had revealed that Ghosn engaged in wrongdoing including personal use of company money and under-reporting for years how much he was earning. He was arrested and would be fired from Nissan’s board this week, it said.

Ghosn is also chairman and chief executive of Nissan’s French partner, Renault, and chairman of Japan’s Mitsubishi Motors Corp, the third partner in the alliance.

Ousting Ghosn will pose questions about an alliance that he personally shaped and had pledged to consolidate with a deeper tie-up, before eventually stepping back from its operational leadership.

It also brings into focus the future of Nissan – the biggest partner in the alliance – at a time it is seeing falling profits due to weak U.S. sales and is facing heightened competition from rivals who are investing heavily in new growth areas like internet connected cars and self-driving vehicles.

Ghosn’s alleged improprieties also raise questions over governance at the alliance in which the three partners’ boards are all chaired by a single executive. 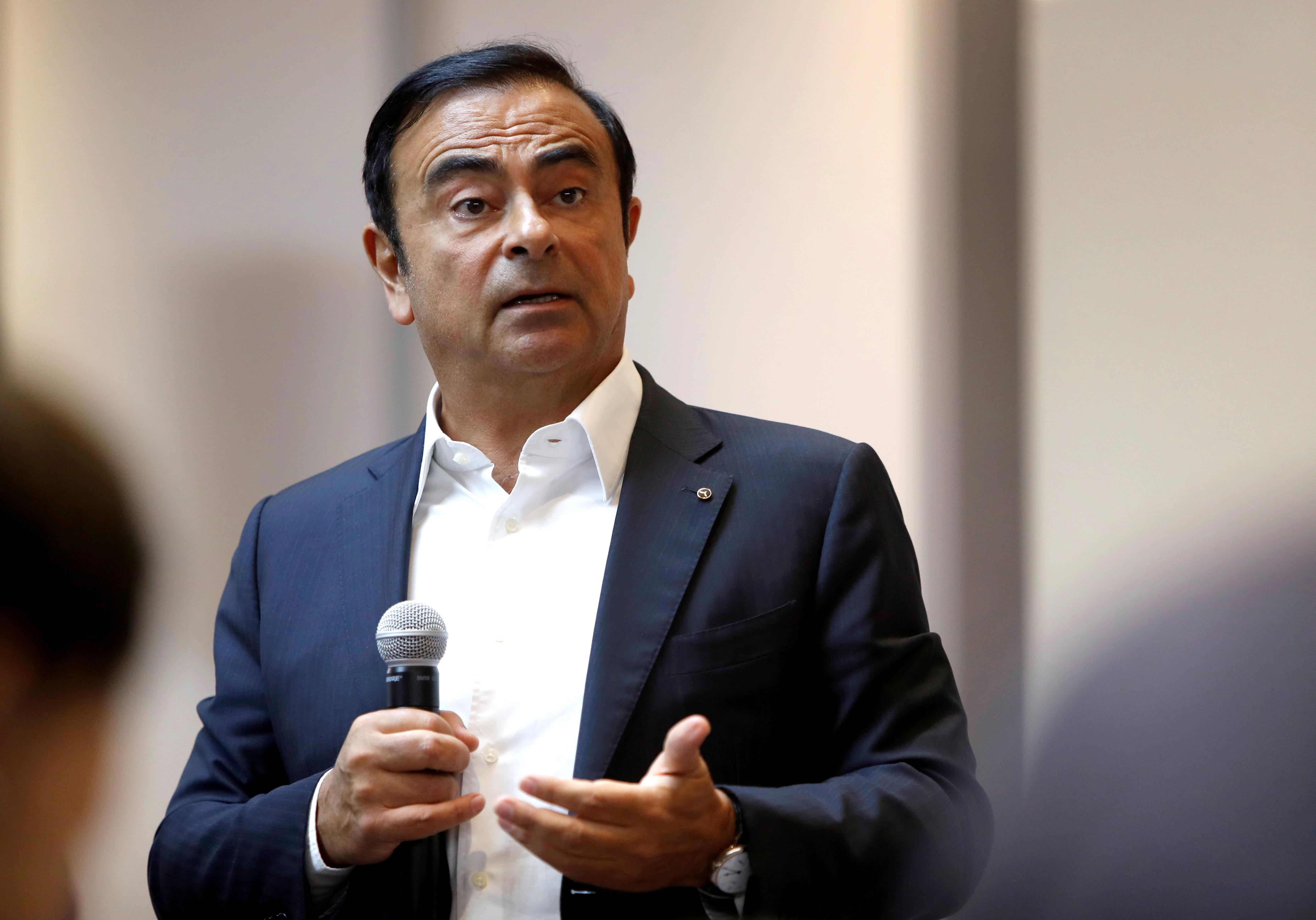 One Nissan headquartered manager told Reuters he was concerned decision making at the alliance, which vies with Volkswagen AG (VOWG_p.DE) and Toyota Motor Corp for the ranking of the world’s biggest automaker, could slow due to the lack of a unifying figure.

The manager, who declined to be identified as he was not permitted to speak to the media, said he was also worried Ghosn’s departure could hit sales as fans of the charismatic leader abandon the company and corporate customers bound by compliance rules put orders on hold due to the scandal.

Speaking at a late-night news conference on Monday, Nissan CEO Hiroto Saikawa said that too much power had been concentrated on Ghosn, and that the implications of his stewardship of both Renault and Nissan had gone unquestioned since 2005.

Prosecutors said in a statement that Ghosn and Representative Director Greg Kelly conspired to understate Ghosn’s compensation over five years starting in fiscal 2010 as being about half of the actual 9.998 billion yen ($88.9 million).

“By under-reporting his corporate salary, he basically deprived Nissan’s shareholders of opportunities to judge if the amount of his salary was appropriate,” Toru Ibayashi, executive director of Wealth Management at UBS Securities Japan, said of Nissan’s allegations. 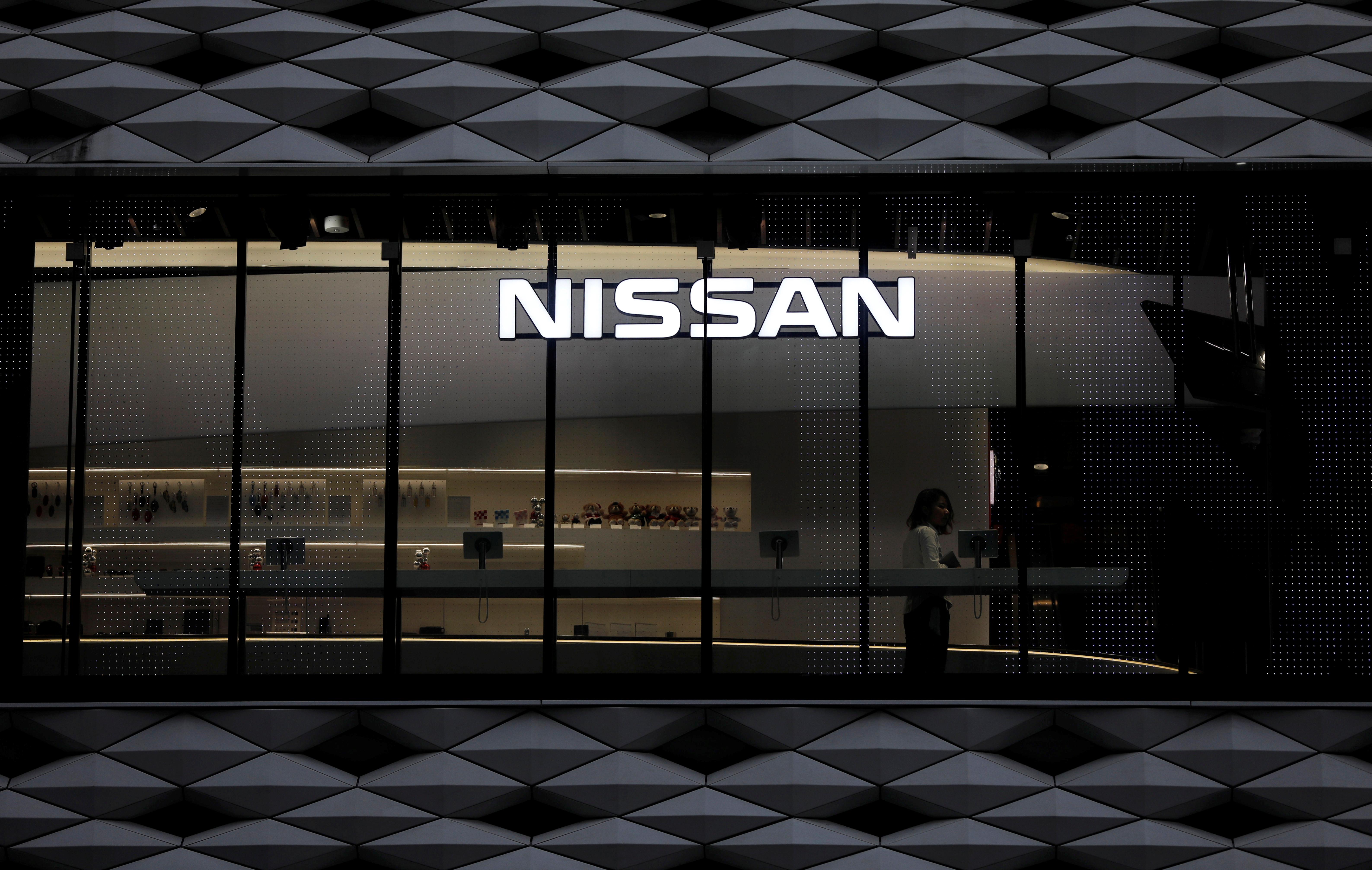 CEO Saikawa, a top ranking executive since 2011, emphasized that Nissan was a victim of Ghosn’s alleged misdeeds but declined to say whether others besides Kelly at the automaker were involved in the wrongdoing.

Nissan has been slow to strengthen its governance, with outside directors linked to the alliance or lacking business experience, said Zuhair Khan, head of Japan research at Jefferies. “Even in poor governance Japan, Nissan under Carlos Ghosn stood out for bad governance structure,” he said.

The properties had no business purpose and were not listed as benefits in filings to the Tokyo bourse, NHK said. Saikawa declined on Monday to discuss specifics on Ghosn’s personal use of company money.

Nissan spent 2 billion yen on homes for Ghosn in Rio and Beirut via a Dutch subsidiary, with Kelly overseeing the transaction, the Nikkei newspaper reported, citing unnamed sources.

The Asahi newspaper cited unnamed sources as saying a company employee gave prosecutors information on Ghosn in return for lighter treatment, the second instance of a plea deal in Japan – a system introduced in June.

Nissan shares fell to a two-year low of 940 yen before closing down 5.5 percent at 950 yen. A record 140 million Nissan shares were traded on Tuesday, accounting for almost 6 percent of all trading on the Tokyo exchange’s main board.

Shares of Mitsubishi, which also said on Monday it would remove Ghosn as its chairman, ended down nearly 7 percent. Renault shares lost 8.4 percent on Monday.