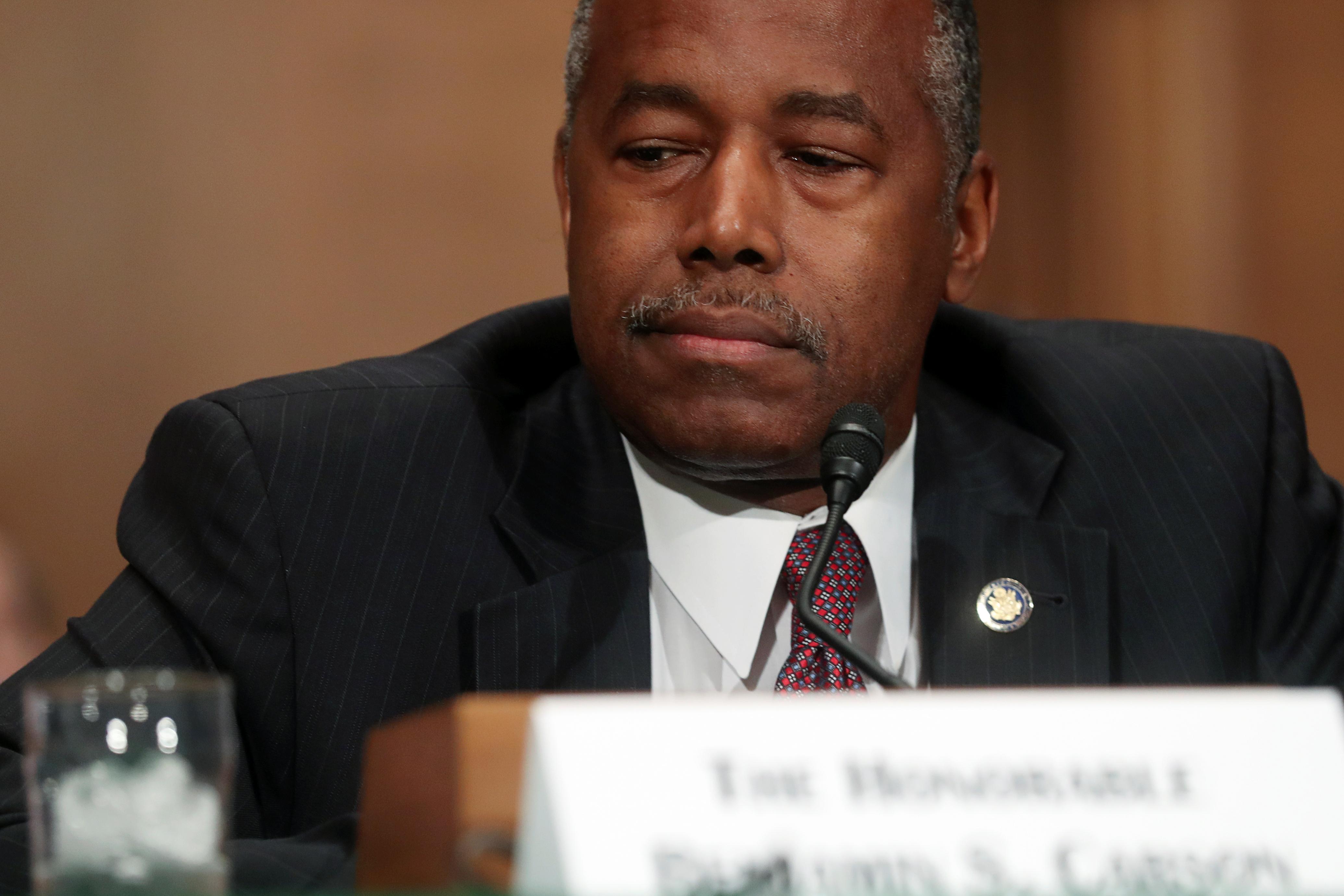 LONDON (Reuters) – U.S. Housing and Urban Development Secretary Ben Carson said on Sunday the United States and Britain could agree a trade deal that did not cover all sectors straight away, instead leaving the more difficult issues for a later date.

Asked by the BBC whether, in his opinion, a UK-U.S. trade deal would have to cover every single sector all at once, Carson told the Andrew Marr Show: “I don’t see any reason that it does. There are areas where President (Donald) Trump and Prime Minister (Boris) Johnson have a lot of agreement and there are some areas where there needs to be further discussion.

“I don’t see why you can’t work on the areas where you have agreement, get that done, with an eye to solving the other problems subsequently,” he said, adding he was not in charge of the trade negotiations.