LONDON (Reuters) – The dollar rallied on Friday, hitting a two-week high against the euro and reaching its strongest in more than 17 years against the Norwegian crown as expectations for lower interest rates weighed on the European currencies. 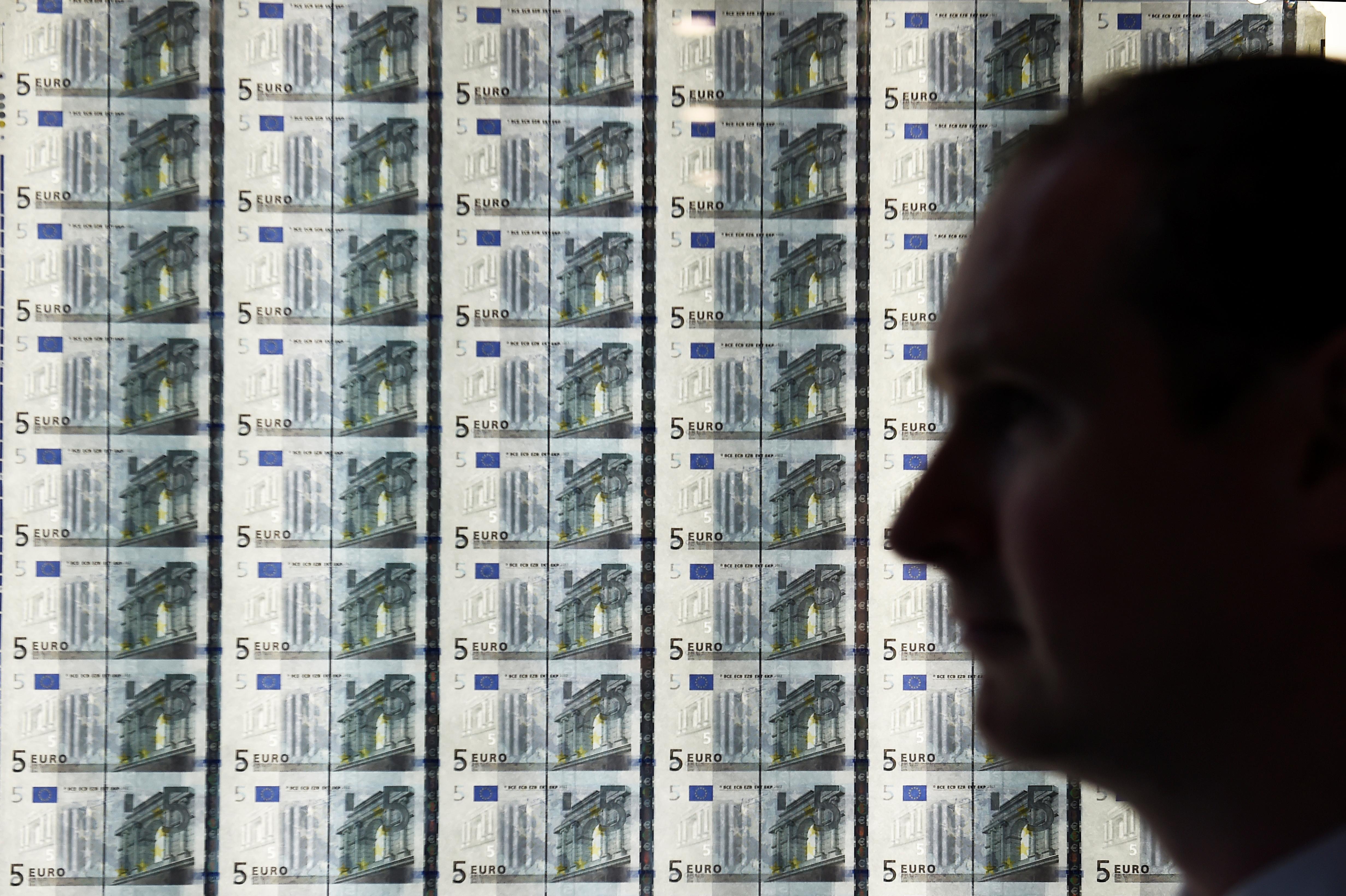 The euro fell to $1.1073 EUR=EBS, within a whisker of the two-year low it reached at the beginning of August. The biggest move however was in Norway’s crown, which dropped to more than a 17-year low of 9.0390 against the greenback in early Friday trading NOK=D3.

Better-than-expected retail sales data in the United States on Thursday also encouraged buying of the dollar.

The crown extended its selloff after the Norges bank said on Thursday its plan for an interest rate rise this year was now more uncertain.

Norway’s currency has been falling fast since June as the price of oil – its principal export – has tumbled and as fears of weaker global growth and tougher trade relations weighed down on the open Norwegian economy. Trade tensions between the United States and China intensified last week after President Donald Trump warned he will be raising tariffs on additional Chinese imports this year.

“There’s no good reason to be super bullish on the Norwegian crown,” said Lauri Halikka, a fixed income and foreign exchange strategist at Nordic bank SEB.

The euro fell on Friday due to growing expectations of an interest rate cut by the European Central Bank after Governing Council member Olli Rehn suggested on Thursday that the central bank could restart its quantitaive easing program and was open to extending it into equity purchases.

“For the markets this came as a surprise,” said Ulrich Leuchtmann, an analyst at Commerzbank. However, the euro is unlikely to sink much further on this reason, Leuchtmann said.

“ECB-induced euro weakness will be relatively limited (because) if Europe’s common currency would weaken too much, the U.S. government’s pressure on the Fed (to weaken the dollar) could intensify.”

The inversion stoked worries about the impact of the Sino-U.S. trade war. The curve steepened a little on Friday US2US10=RR.

China on Thursday said it would retaliate for the latest U.S. tariffs on $300 billion of Chinese goods, but Trump said any pact would have to be on America’s terms, suggesting a resolution to the trade war remains elusive.

China’s offshore yuan, whose plunge past 7 to the dollar last week sent shivers through financial markets, was weaker on Friday at 7.0530 CNH=EBS. The People’s Bank of China fixed the onshore yuan currency at 7.0312 on Friday, compared with market expectations at 7.0307, according to analysts at Commerzbank.