SINGAPORE (Reuters) – Oil prices rose by one percent on Wednesday ahead of an OPEC meeting next week at which the producer club is expected to decide some form of supply cut to counter an emerging glut. 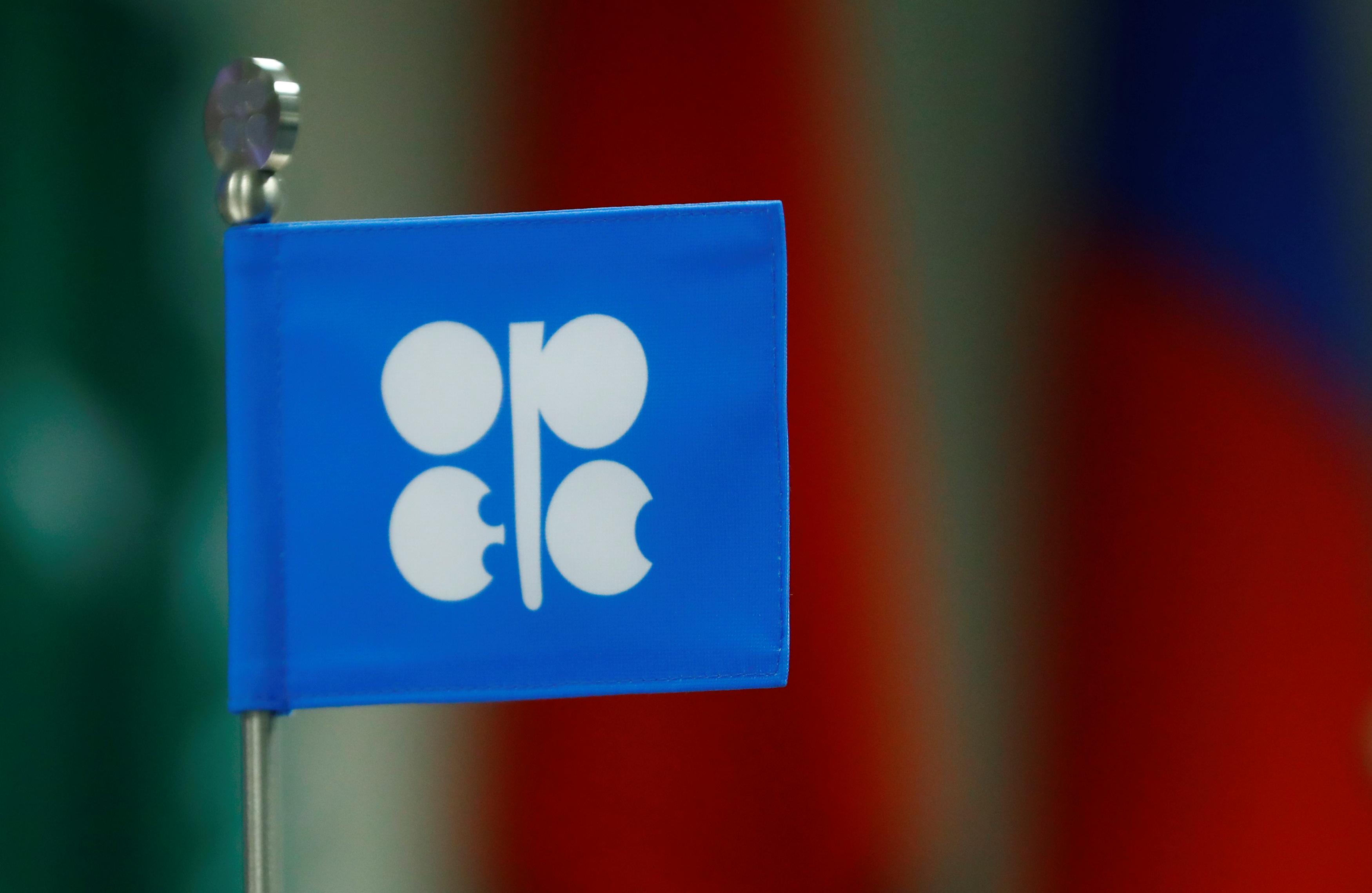 International Brent crude oil futures LCOc1 were up 57 cents, or 1 percent, at $60.78 per barrel.

The Buzzard oilfield, which pumps about 150,000 barrels per day (bpd) has closed temporarily after the discovery of pipe corrosion. A smaller field linked to Forties, Total’s Elgin-Franklin, is also shut for maintenance. As a result, trade sources said three cargoes due to load in December had been canceled.

Despite Wednesday’s rise, oil prices have still lost around 30 percent in value since early October, weighed down by an emerging supply overhang and by widespread weakness in financial markets.

The Organization of the Petroleum Exporting Countries (OPEC) will meet at its headquarters in Vienna, Austria, on Dec. 6 to discuss output policy.

The OPEC-meeting will follow a gathering by the Group of 20 (G20) nations, which includes the world’s biggest economies, in Argentina this weekend, at which the Sino-American trade dispute as well as oil policy are expected to be discussed.

While most analysts expect some form of supply cut from the OPEC meeting, sentiment in oil markets remains negative.

“Options traders remain focused on downside risks following a 30 percent slide in WTI,” Erik Norland, senior economist at commodities exchange CME Group wrote in a note, referring to the higher number of traders who have placed positions that would profit from a further fall in crude prices than those placing bets on a rising market.

Portfolio managers have slashed their combined net long position in crude futures by a total of 607 million barrels over the last eight weeks, the largest reduction over a comparable period since at least 2013, when the current data series began, exchange data showed.

A concern to global markets is a slowdown in global trade as a result of the Sino-American trade dispute, swelling debt and a strong dollar that puts pressure on emerging markets.

The World Trade Organization (WTO) said in its latest outlook, published on Tuesday, that “trade growth is likely to slow further into the fourth quarter of 2018”, with growth likely at its slowest since Oct. 2016.