SYDNEY – Australia’s Deputy Prime Minister Barnaby Joyce is an outspoken figure who is known for his passionate, headline-grabbing intrusions into political debate.

In recent years, he has led attacks on climate change action and made international news after threatening to kill the pet dogs of actor Johnny Depp and his former wife Amber Heard after their Yorkshire terriers were brought into Australia without being declared for quarantine.

Mr Joyce has set his sights on a new target: social media. Last week, he launched an attack on technology giants such as Facebook and Twitter after learning that rumours had spread online which suggested his daughter had been having an affair with a politician.

“You have got to get to a point where you say enough is enough.”

Mr Joyce, who leads the National Party, the rural-based junior member of the ruling coalition, said he wanted new laws to force social media platforms to prevent the spread of lies and misinformation.

“These platforms just say, ‘Oh well it’s too hard to control’,” he said.

“The idea that someone can have this sort of pseudonym on Twitter and say the most outrageous things, and we in 2021 just sit back and say ‘that’s fair enough’ – that’s got to stop.”

“Social media has become a coward’s palace where people can just go on there, not say who they are, destroy people’s lives and say the most foul and offensive things to people and do so with impunity,” he told reporters.

The government’s commitment to combating online anonymity has led to speculation that it will consider forcing users to have to identify themselves – using documents such as passports and driver’s licences – to open social media accounts. Similar identification is required to open a mobile phone account.

The government has also proposed consultations with lawmakers in the United States who have been holding an inquiry into recent claims raised by a former Facebook employee about the company’s alleged failures to curb harmful content.

But some analysts warned that moves to end anonymity online may lead to privacy and security risks, pointing to recent data breaches at Facebook and other platforms. 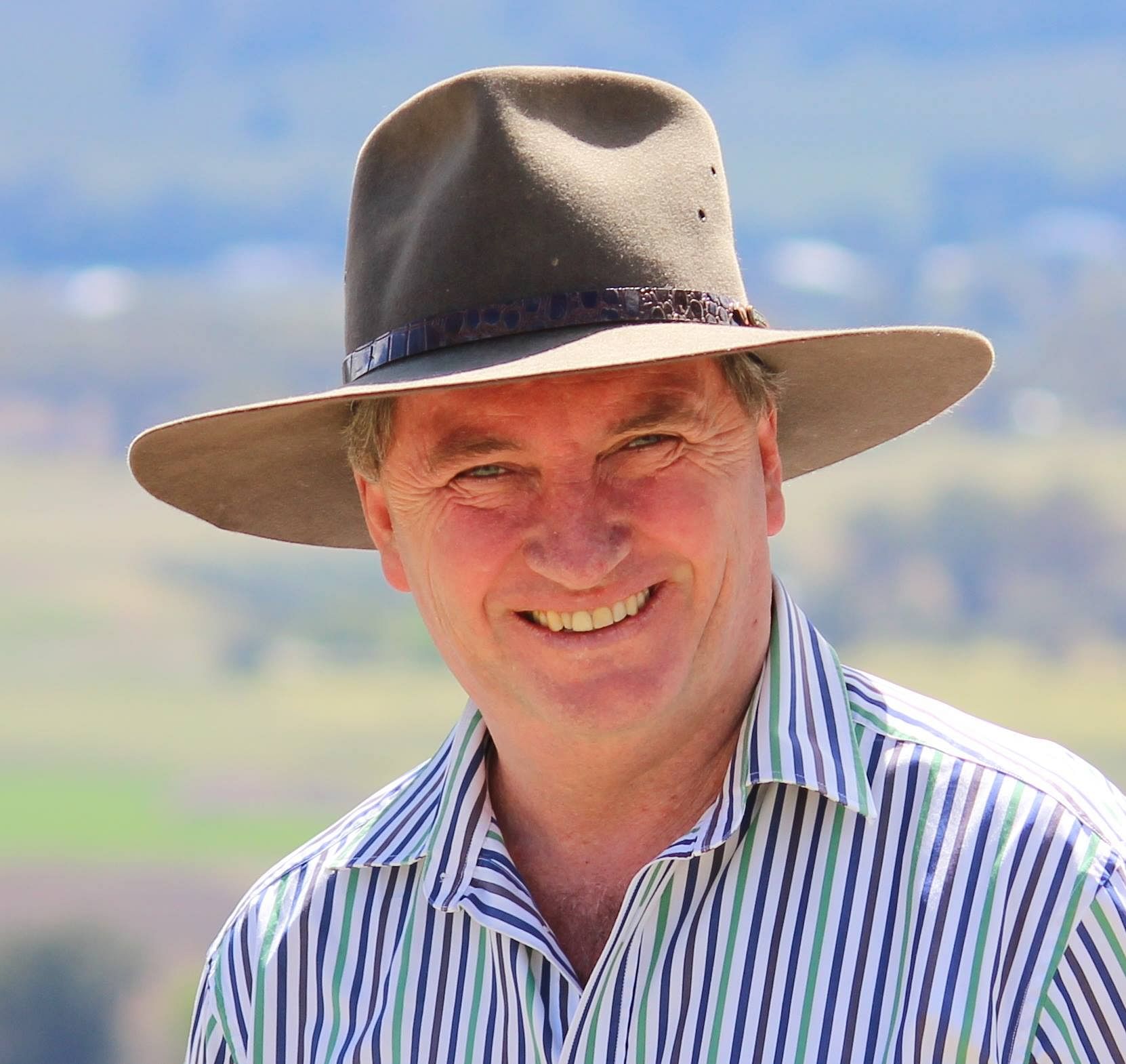 Ms Samantha Floreani, from Digital Rights Watch, an Australian organisation which advocates for online rights, said requiring online users to provide identification information to social media giants was “short sighted”. She also noted that not all internet bullies and trolls are anonymous.

“There would be huge privacy and security implications,” she told The New Daily, an online newspaper in Australia.

“There’s this prominent narrative that people who are anonymous online are bad people or hiding something, but it could begin as wanting to keep your online life separate from the real world, which is completely reasonable.”

In addition to considering laws to hold social media firms accountable for defamatory comments, Australia also plans to introduce a new industry code that will detect and restrict publication of harmful content. This could include content such as violent pornography or child sex abuse material.

“We want the online industry to succeed in this because their success is our success and will help protect more Australians online,” she said in a statement.

The Sydney Morning Herald reported that Mr Joyce spoke to Facebook’s Australian arm last Friday and warned that he would push through changes. “Your time is over,” he said. “We are going to do something.”

Mr Joyce reportedly wants legislation introduced before the next federal election which is due by May next year.