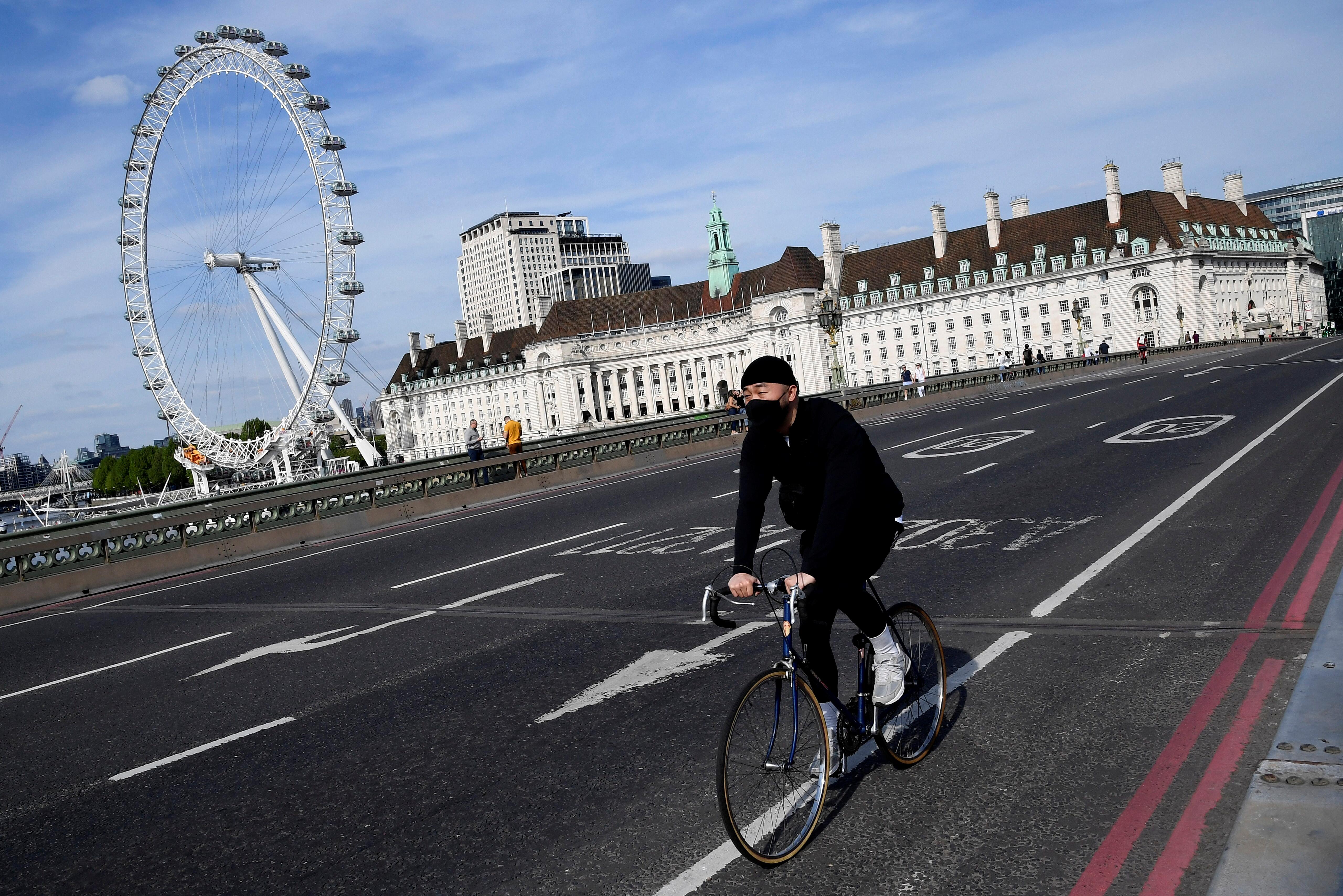 LONDON (Reuters) – The number of overseas visitors to Britain more than halved in March, the first month in which COVID-19 seriously affected travel, and there was a similar fall in British people going abroad, official figures showed on Friday.

Britain’s Office for National Statistics said it stopped collecting travel data on March 16 – a week before the country went into lockdown – and that aviation data showed air traffic in April and May was just 2-3% of its normal level.

If passenger numbers in the second half of March were similar to the first half, then Britain would have seen 1.4 million visitors, 54% fewer than in March 2019, the ONS said.

However the statistics agency said it had no way to test this assumption, and added that its estimate did not meet its usual standards of accuracy.

Under the same assumptions, the number of British people travelling overseas fell 50% in March to 3.2 million.

British economic output shrank by more than a quarter over March and April, when non-essential businesses closed to the public. Hotels and restaurants began to reopen in England on July 4.

The ONS said it would publish second-quarter tourism data in October, using information from the Department for Transport and the Civil Aviation Authority, rather than its usual surveys.

Other sources such as industry data on spending with foreign credit cards would also be considered, it added.