An inoculation push, plagued with limited supplies and red tape, makes doses available to those who can pay for them. In a country with a struggling economy, most can’t. 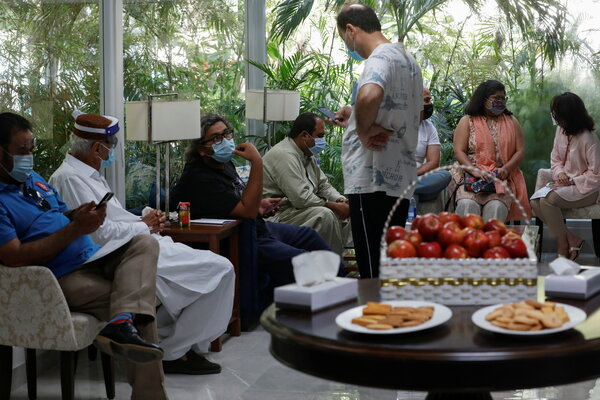 ISLAMABAD, Pakistan — The coronavirus was ripping through Pakistan, and Muhammad Nasir Chaudhry was worried. Long lines and tight supplies plagued the government’s free vaccine campaign. Newspapers were filled with reports of well-connected people jumping the line for a free dose.

Then Mr. Chaudhry, a 35-year-old government consultant, discovered he could pay to leapfrog the long lines himself. He registered to take two doses of the Russian-made Sputnik V vaccine for about $80 from a private hospital. That’s a lot of money in a country where the average worker makes about $110 per month, but Mr. Chaudhry was ready to make the commitment.

Critics have assailed such private sales in Pakistan and around the world, saying that they make inoculations available only to the wealthy. But in Pakistan, like elsewhere, tight supplies have stymied those efforts. The private hospitals are out of supplies, and Mr. Chaudhry still hasn’t been vaccinated.

“I am willing to pay double the price for the vaccine, but I don’t want to wait on and on,” Mr. Chaudhry said.

Access to the coronavirus vaccine has thrown a stark light on global inequality. The United States and other rich countries have bought up most of the world’s vaccine supplies to protect their own people, leaving millions of doses stockpiled and in some places unused. Less developed countries scramble over what’s left.

To speed up vaccinations, some countries have allowed doses to be sold privately. But those campaigns have been troubled by supply issues and by complaints that they simply reflect the global disparities. 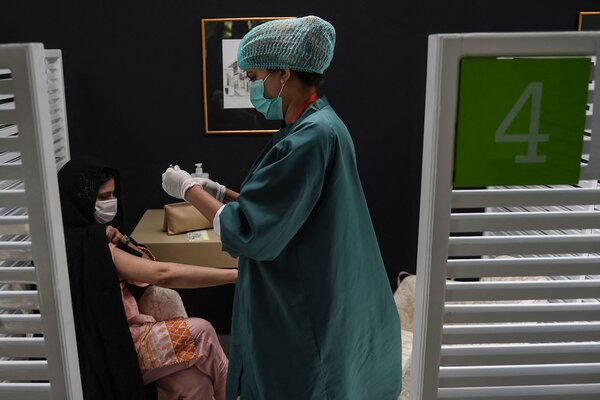 “The Pakistani example is a microcosm of what has gone wrong with the global response — where wealth alone has primarily shaped who gets access,” Zain Rizvi, an expert on medicine access at Public Citizen, a Washington, D.C., advocacy group, said in an email. “Ending the pandemic will require the global community to do much more than just that.”

India sells vaccines to private hospitals, though they are scrambling to find supplies now that the pandemic there is so serious. Kenya authorized private sales, then blocked them over fears that counterfeit vaccines would be sold. In the United States, some well-connected companies, like Bloomberg, have secured doses for employees.

Indonesia on Tuesday allowed companies to purchase vaccines from the government to inoculate employees and family members free of charge. The only vaccine approved for that program so far is one made by Sinopharm.