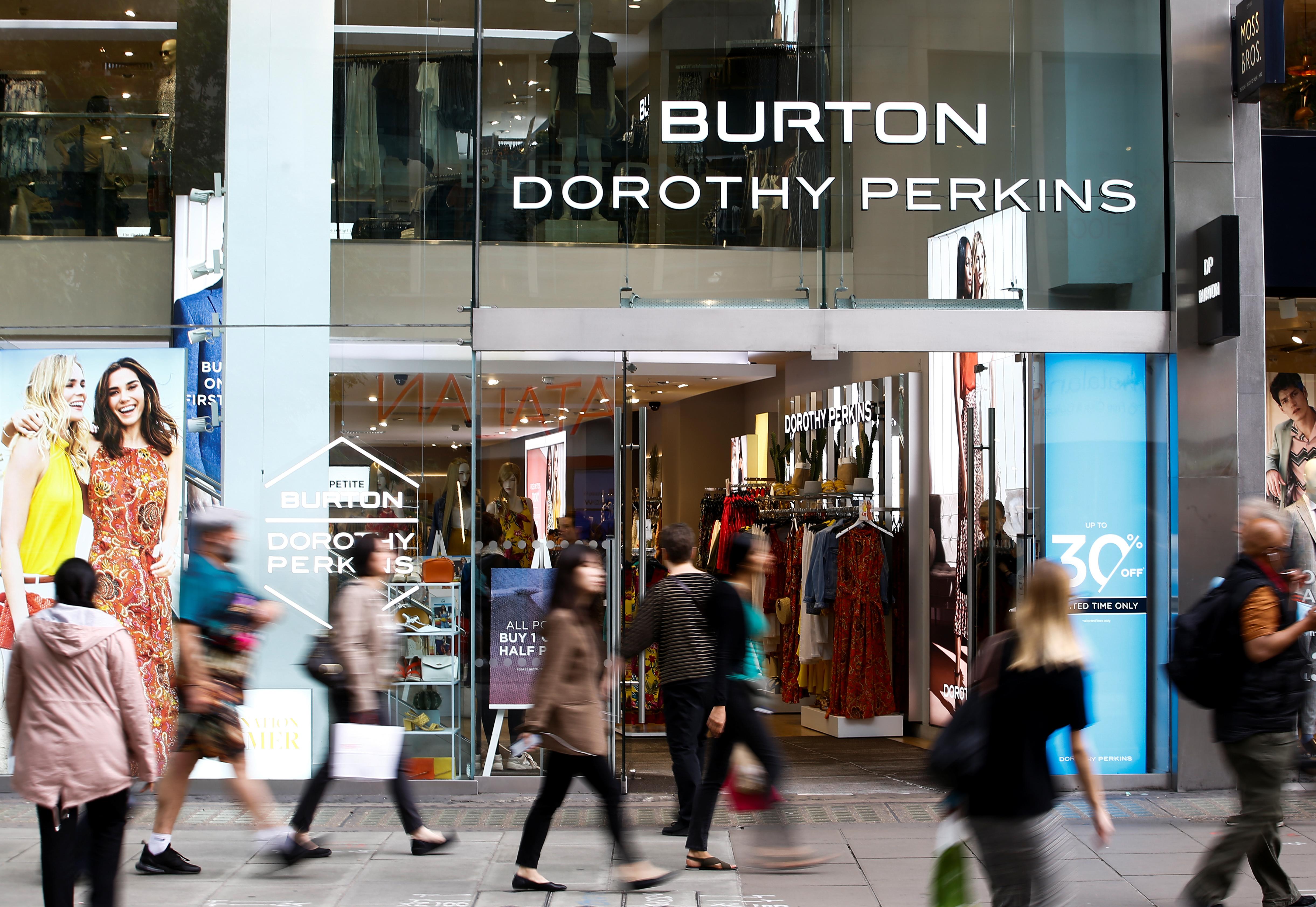 All seven of the Company Voluntary Arrangements (CVAs) proposed by Green’s Arcadia Group were approved by the required majority of creditors, including its pension trustees, suppliers and landlords, the retailer said.

The restructuring will close stores, cut rents and make changes to the funding of the group’s pension schemes, but it will enable it to keep operating.

“We are extremely grateful to our creditors for supporting these proposals,” said Ian Grabiner, Arcadia’s CEO.

“The future of Arcadia, our thousands of colleagues, and our extensive supplier base is now on a much firmer footing.”

A week ago the creditors’ meeting was adjourned after several landlords chose not to back Green’s plan.

He responded on Friday by offering better terms to landlords, with the costs met by Tina Green – his Monaco-based wife and the ultimate owner of the group.