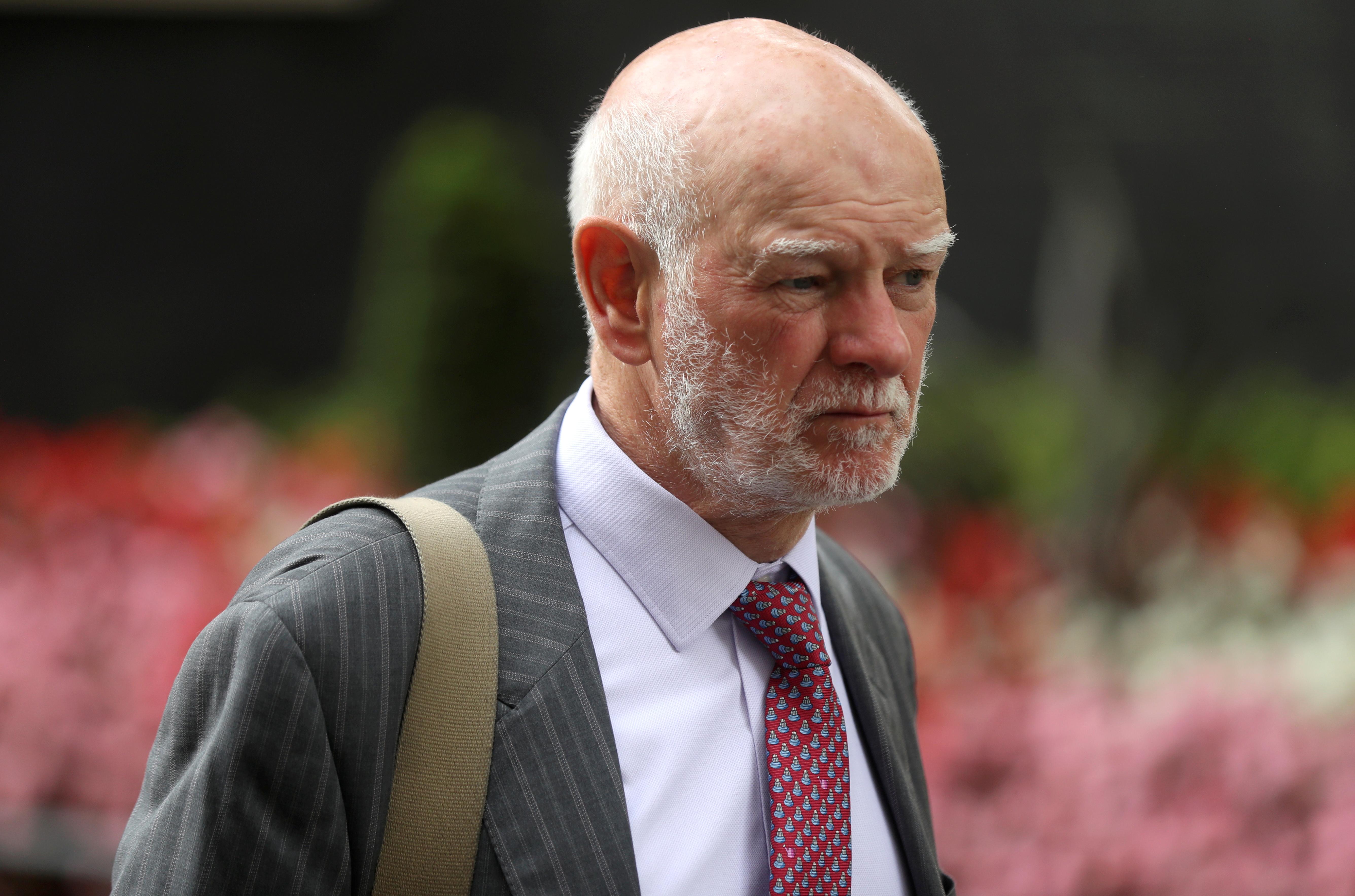 LONDON (Reuters) – The chairman of majority state-backed lender Royal Bank of Scotland (RBS.L) has called on the Bank of England to lift curbs on dividends by the autumn to make lenders attractive to investors again.

Howard Davies said banks – which were forced in March to ditch dividends and buybacks until the end of 2020 to bolster their finances against an expected steep economic downturn – could not suspend payouts indefinitely.

“It’s probably fair to say the banking sector is not investible because when people try to do the models about what banks are worth they can’t plug in any numbers for cash out,” Davies told a City & Financial webinar on Friday.

The Bank of England was not immediately available for comment.

British lenders have lent more than 40 billion pounds ($50 billion) of state-backed funds to struggling businesses during the crisis, but are bracing for an expected wave of defaults in the coming months.

“We can see clouds gathering on the horizon, but it hasn’t yet started to pour down with rain, but I think we know that it’s going to, and that’s going to be a very difficult period for us,” Davies said.

RBS’s stock has fallen by around half this year, wiping 15 billion pounds from its market value, while rival Lloyds (LLOY.L) shares are also down around 50%. The FTSE 100 as a whole is down 18% in the year to date.

RBS was rescued by the British government in 2008 and, despite plans to sell off the stake, it still owns 62% of the bank.