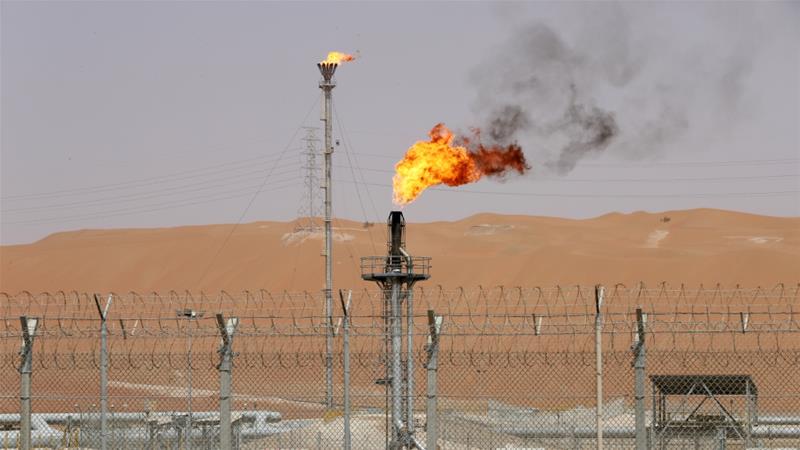 Saudi Arabia’s oil giant Aramco has shelved plans to embark on a massive corporate-bond sale to fund a $70bn stake in the kingdom’s national petrochemical firm, a news report said.

Looking instead at options requiring less public disclosure, people familiar with the matter told the Wall Street Journal on Monday that Aramaco executives have soured on the initiative.

Saudi Arabian Oil Co, as the company is officially known, was considering issuing up to $40bn in bonds to help buy 70 percent of Saudi Basic Industries Corp (SABIC), the Journal reported.

Aramco has been in talks with banks to acquire a controlling stake in the Saudi petrochemical maker, a deal that could require up to $70bn in financing.

Controlled by the state, SABIC is also the country’s largest publicly listed company with a market cap of about $100bn.

A corporate bond sale on international markets typically requires public disclosure of three years of audited financial statements as well as any potential obstacles. Aramco is known not to offer analysts such detailed company information.

Aramco executives are also concerned that market conditions aren’t ideal for bond sales, the newspaper reported, and they are now looking at a combination of other potential financing options.

Over the past month oil prices have fallen more than 20 percent. Saudi Arabia plans to boost prices with a production cut – but uncertainty remains.

Saudi-led OPEC and its allies including Russia decided in June to relax output curbs in place since 2017, after pressure from US President Donald Trump to reduce oil prices and make up for supply losses from Iran.

Forecasts of a 2019 supply surplus and slowing demand have also dented the market.

Aramco, the world’s largest crude producer, plans to boost investment in refining and petrochemicals in a bid to cut reliance on crude as demand for oil slows.

The move to quit the corporate-bond sale was the latest setback for Aramco after the Saudi government’s plan to place up to five percent of the company on the stock market also stalled.

The planned listing was to be the cornerstone of the kingdom’s promised economic overhaul and, at a targeted $100bn, the biggest IPO ever.

It was the brainchild of 32-year-old Crown Prince Mohammed bin Salman, also known as MBS, the heir apparent of the world’s largest oil exporter.

Saudi Energy Minister Khalid al-Falih has said the government was committed to conducting the IPO at an unspecified date in the future. 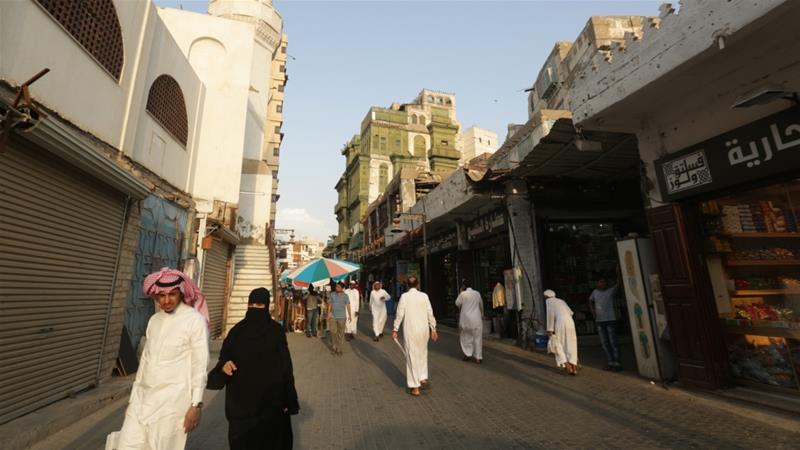 Is Saudi Arabia biting off more than it can chew?