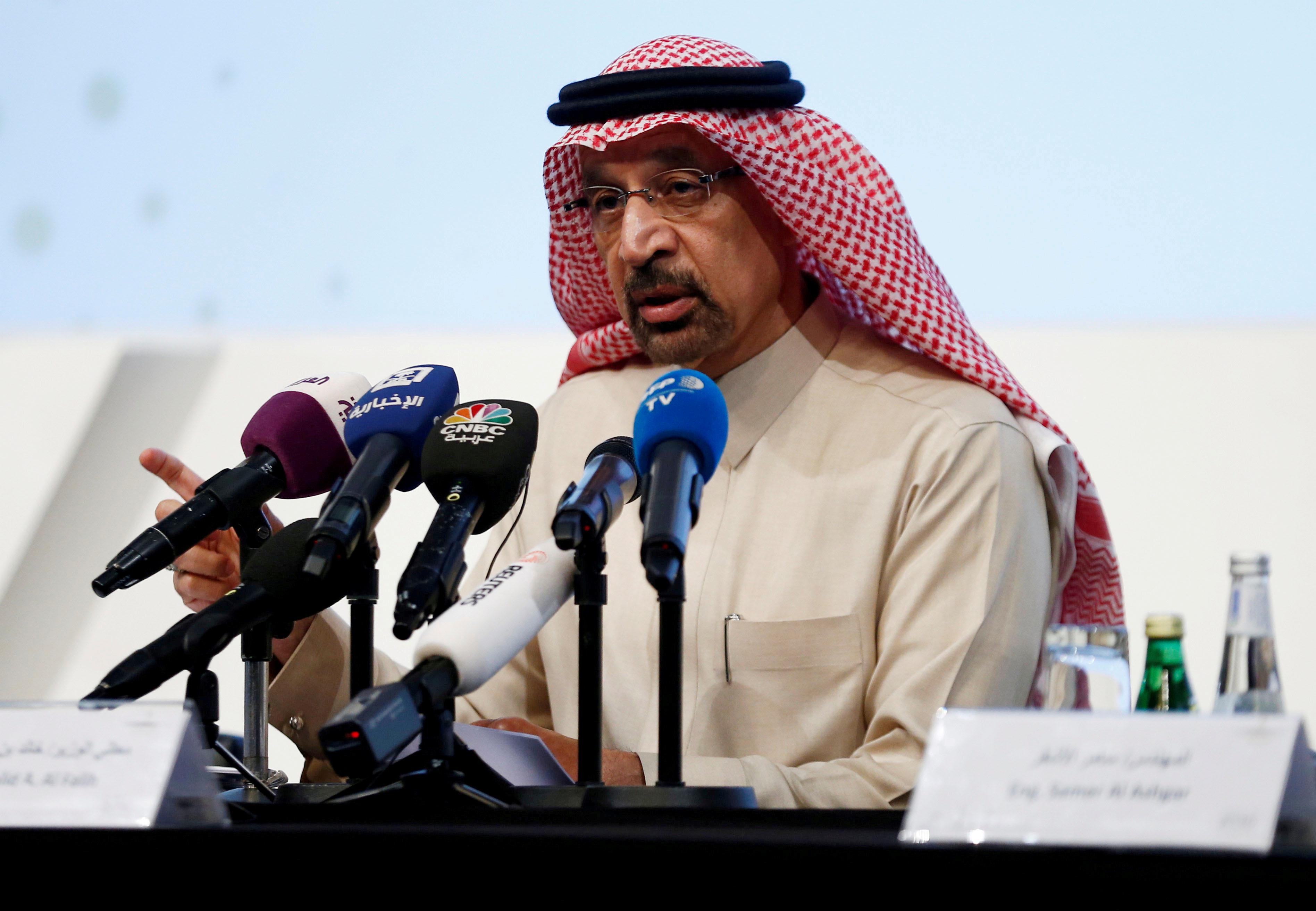 RIYADH (Reuters) – Saudi Arabia aims to attract investment worth 1.6 trillion riyals ($427 billion) in the next decade through an industrial development program aimed at diversifying the economy, Energy Minister Khalid al-Falih said on Saturday.

He said the kingdom would on Monday announce projects worth 70 billion riyals that are “ready for negotiations” under the National Industrial Development and Logistics Program (NIDLP) to boost industry, mining, energy and logistics.

At a later stage, it plans to announce projects in the military, chemicals and small businesses industries worth $50 billion, he added without giving a timeframe.

“The (NIDLP) program targets 1.6 trillion Saudi riyals … so it is quiet ambitious but it is over a 10-year period so we have got the time to do it,” Falih told a press conference.

The government has made attracting greater foreign investment a cornerstone of its Vision 2030 plan to diversify the economy of the world’s top oil exporter away from oil and create jobs for Saudis.

Transport Minister Nabeel al-Amudi told the press conference that NIDLP would launch 60 initiatives in the logistics sector, including five new airports and 2000 km of railways.

“We aim by 2020 that the logistics sector contributes 221 billion riyals to GDP,” he said.