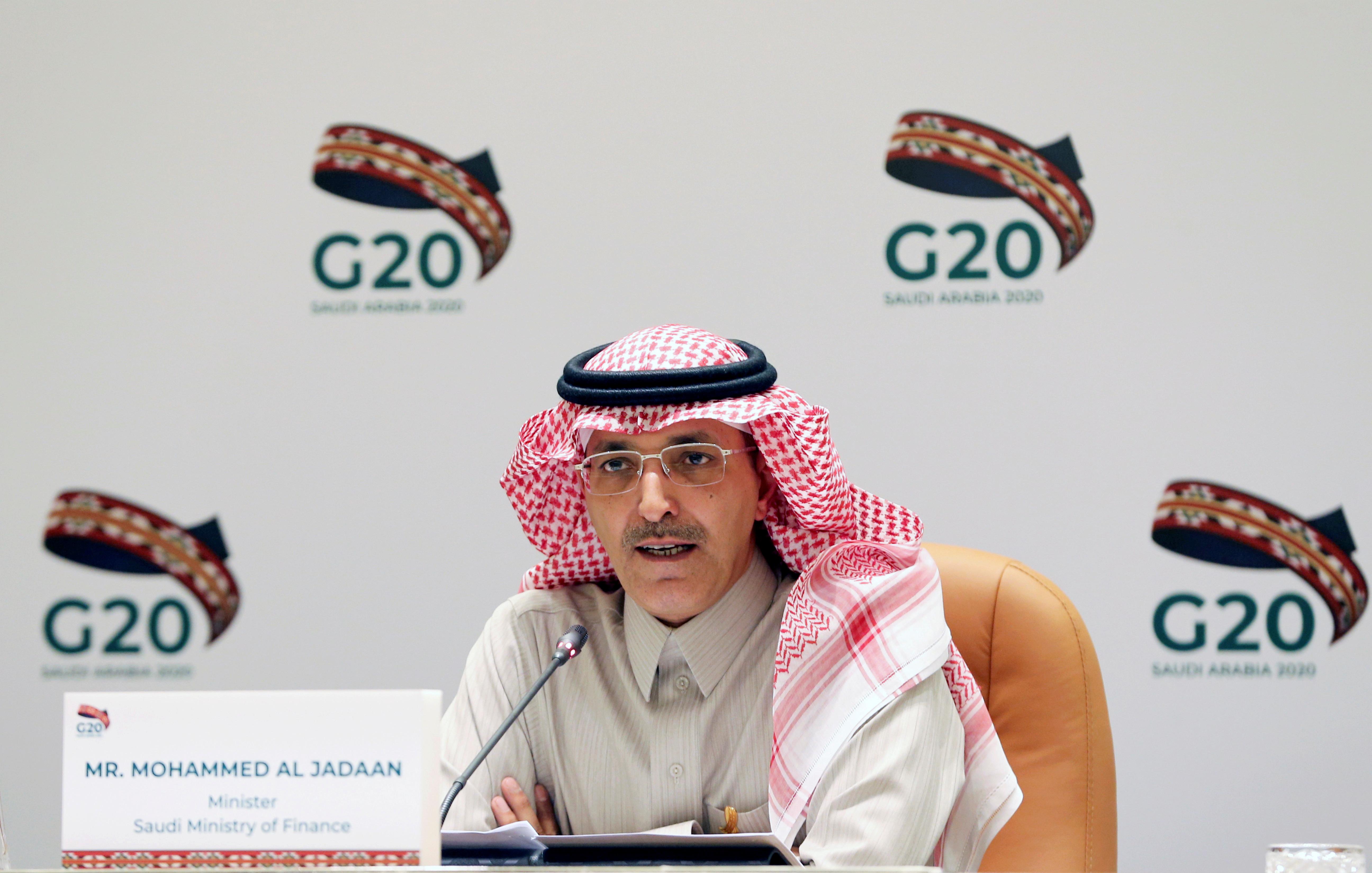 CAIRO (Reuters) – Saudi Arabia will take strict and painful measures to deal with the economic impact of the coronavirus pandemic, finance minister Mohammed al-Jadaan said in an interview with Al Arabiya TV, adding that “all options for dealing with the crisis are open”.

“We must reduce budget expenditures sharply”, Jadaan said in comments published on Saturday ahead of the interview’s broadcast. No details of possible measures were given.

The world’s largest oil exporter is suffering from historically low oil prices, while measures to fight the new coronavirus are likely to curb the pace and scale of economic reforms launched by Crown Price Mohammed bin Salman.

Saudi Arabia’s central bank foreign exchange reserves fell in March at their fastest rate in at least 20 years, hitting their lowest since 2011, while the kingdom slipped to a $9 billion budget deficit in the first quarter as oil revenues collapsed.

Jadaan noted the country had introduced stimulus measures aimed at preserving jobs in the private sector and safeguarding the provision of basic services.

Earlier this week he said Riyadh could borrow around $26 billion more this year and would draw down up to $32 billion from its reserves to finance the deficit.

On Saturday he said withdrawals from the kingdom’s cash reserves this year must not exceed a total of between 110 billion riyals ($29 billion) and 120 billion, as specified in the budget.