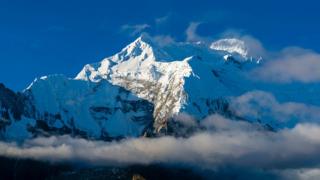 At least six people have gone missing after an avalanche hit a trekking route on a Himalayan mountain in north-west Nepal, officials say.

The avalanche struck near a base camp in the Annapurna region after heavy snowfall on Friday.

Four South Koreans – all volunteer teachers – and at least two Nepali guides are among those missing.

A number of other trekkers have been rescued from the site of the avalanche.

A rescue operation is under way, but poor weather conditions and plunging temperatures have hampered efforts.

Authorities have deployed four helicopters to assist rescue efforts on Mount Annapurna, one of the highest peaks in the Himalayas.

The missing trekkers, two women in their 30s and 50s and two men in their 50s, are teachers who were staying in Nepal for volunteer work, South Korea’s foreign ministry told Yonhap News Agency.

The ministry said five other South Korean members of their group were safe and taking shelter in a lodge. Some reports suggested a third guide was unaccounted for.

Sandesh Pandey of Jangbogo Tour Nepal, which helped organise the trek, said the four missing people were part of an 11-member team from South Korea.

“They were descending yesterday after heavy snowfall stopped them from going higher. The remaining five from the team are moving down safely. The other two did not go up in the trek,” Mr Pandey said.

South Korea’s government has dispatched an emergency team to assist rescue efforts and help those affected.

Hundreds of foreign climbers head every year for the Himalayas in Nepal, which has eight of the world’s 14 highest mountains, including Mount Everest.

Fatal accidents occur quite frequently. In October 2018, nine climbers died when a violent snowstorm destroyed their camp on a Himalayan peak in western Nepal. 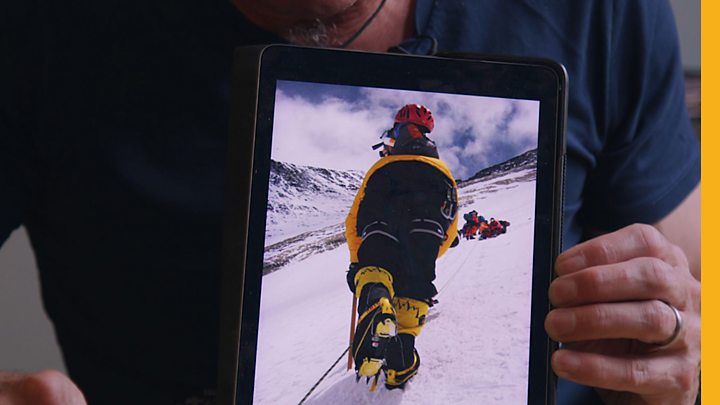