(Reuters) – A federal judge dismissed a racketeering lawsuit accusing Walmart Inc and six other retailers of extortion by forcing accused shoplifters to take costly “restorative justice” classes or else be reported to the police. 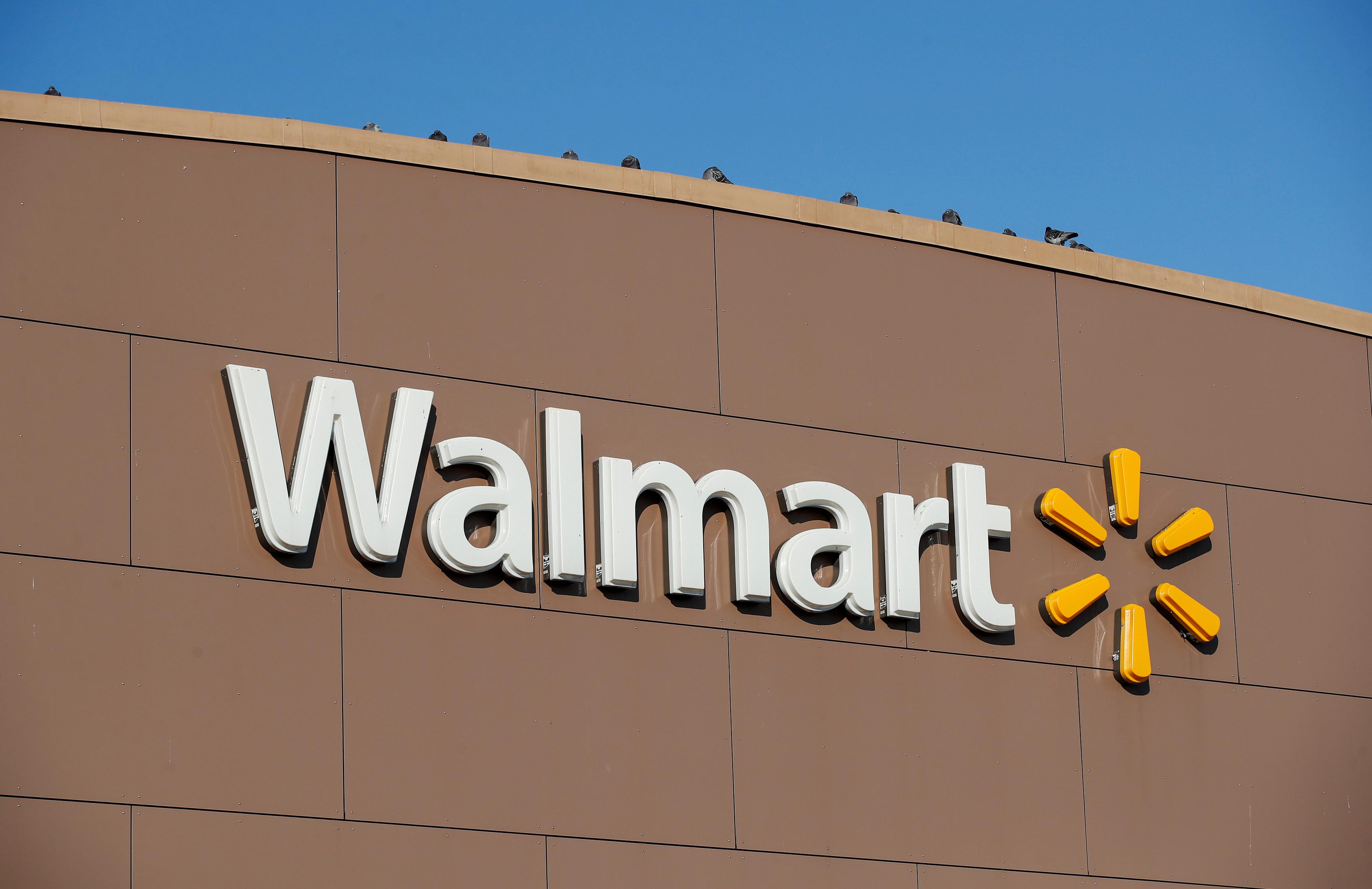 In a decision late on Friday, U.S. District Judge Lucy Koh in San Jose, California, found no proof of a nationwide conspiracy to steer accused shoplifters into paying $400 up front or $500 in installments for the classes from Utah-based Corrective Education Co, and admitting guilt, to avoid prosecution.

Shoplifting is the main source of inventory “shrinkage” for U.S. retailers, causing losses of about $559 per incident, and together with so-called organized retail crime about $17.1 billion in 2017, according to the National Retail Federation.

Koh said the three plaintiffs, who were accused in 2017 of shoplifting from Walmarts in Florida, Georgia and Texas, did not show that the retailers had specific knowledge of a conspiracy.

She said it did not matter that the retailers might use Corrective Education’s database to conduct background checks before deciding to offer the six-to-eight-hour online classes, a portion of whose costs the plaintiffs said was reimbursed to retailers.

“The only alleged commonality each of the defendants have with one another is CEC, whom plaintiffs have chosen not to sue,” Koh wrote. “That is not enough to allege one single nationwide conspiracy.”

Koh also said she lacked jurisdiction over most defendants in the proposed class action because they did not have enough ties to California, and said the plaintiffs lacked standing to sue retailers that did not harm them.

She gave the plaintiffs 30 days to amend their claims against Walmart, Corrective Education’s founders and some of its employees and directors.

Claims against Bloomingdale’s, Burlington Coat Factory, Kroger Co, 99 Cents Only, Save Mart and Sportsman’s Warehouse were dismissed with prejudice, meaning they cannot be brought again.

Walmart suspended its use of Corrective Education’s classes in December 2017, the Wall Street Journal said that month.