(Reuters) – Southern California Gas continued to urge customers to use less natural gas on Friday to avoid straining its system as cold blankets its service area after restoring more withdrawal capacity at its Aliso Canyon storage facility in Los Angeles. 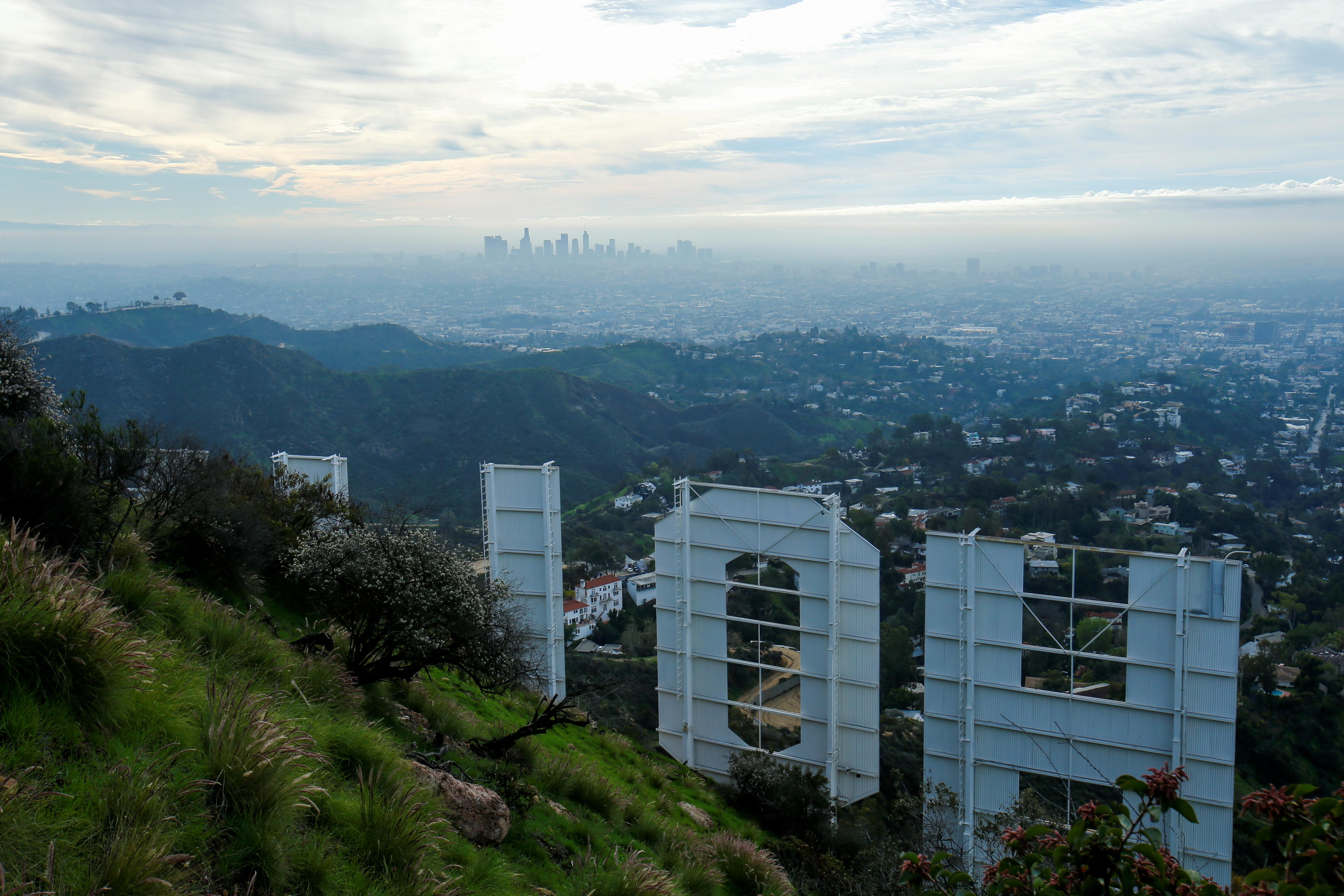 On Tuesday, SoCalGas said it curtailed gas supplies for electric generators after telling customers the withdrawal capacity at Aliso, its biggest storage field, was reduced due to unplanned maintenance on a pipe and lower inventory levels.

Those curtailments, which remain in effect, did not result in power outages because local electric companies and regional grid operators were able to get electricity from other sources.

On Thursday, the utility said it completed temporary pipe repairs at Aliso that restored 0.200 bcfd of withdrawal capacity, leaving the current reduction at 0.220 bcfd. At the start of the winter, Aliso could deliver about 1.317 bcfd.

One billion cubic feet is enough to supply about 5 million U.S. homes for a day on average.

Overnight temperatures in Los Angeles were expected to drop below 45 degrees Fahrenheit (7 Celsius) between Feb. 6-11 before rising to near normal levels by the middle of next week, according to weather forecaster AccuWeather. The normal low in Los Angeles is 49 degrees at this time of year.

Consumer gas demand peaked at 4.1 bcfd on Wednesday before easing to an estimated 3.9 bcfd on Thursday and Friday, according to SoCalGas. During milder weather last week, demand averaged 2.8 bcfd.

Gas supplies have been tight in Southern California this winter because of limitations on several SoCalGas pipelines and reduced availability of Aliso, following a massive leak between October 2015 and February 2016.

After the leak, the state mandated Aliso can be used only to maintain system reliability after all other storage facilities and pipelines have been exhausted.

The utility said Aliso limitations reduced supplies by more than 1 bcfd, while ongoing work on three pipes, Lines 235-2, 3000 and 4000, resulted in a total reduction of about 0.7 bcfd.

SoCalGas started pulling gas out of Aliso at the start of the year to avoid curtailing supplies to some non-core customers like electric generators and large industrial businesses.

The utility said it has continued withdrawing gas from Aliso to avoid removing too much fuel from its other storage facilities.