SEOUL (Reuters) – South Korea’s economy likely saw its biggest contraction in over 20 years in the second quarter, a Reuters poll showed on Tuesday, as the coronavirus pandemic hit consumer spending, the labour market, and global demand for its exports. 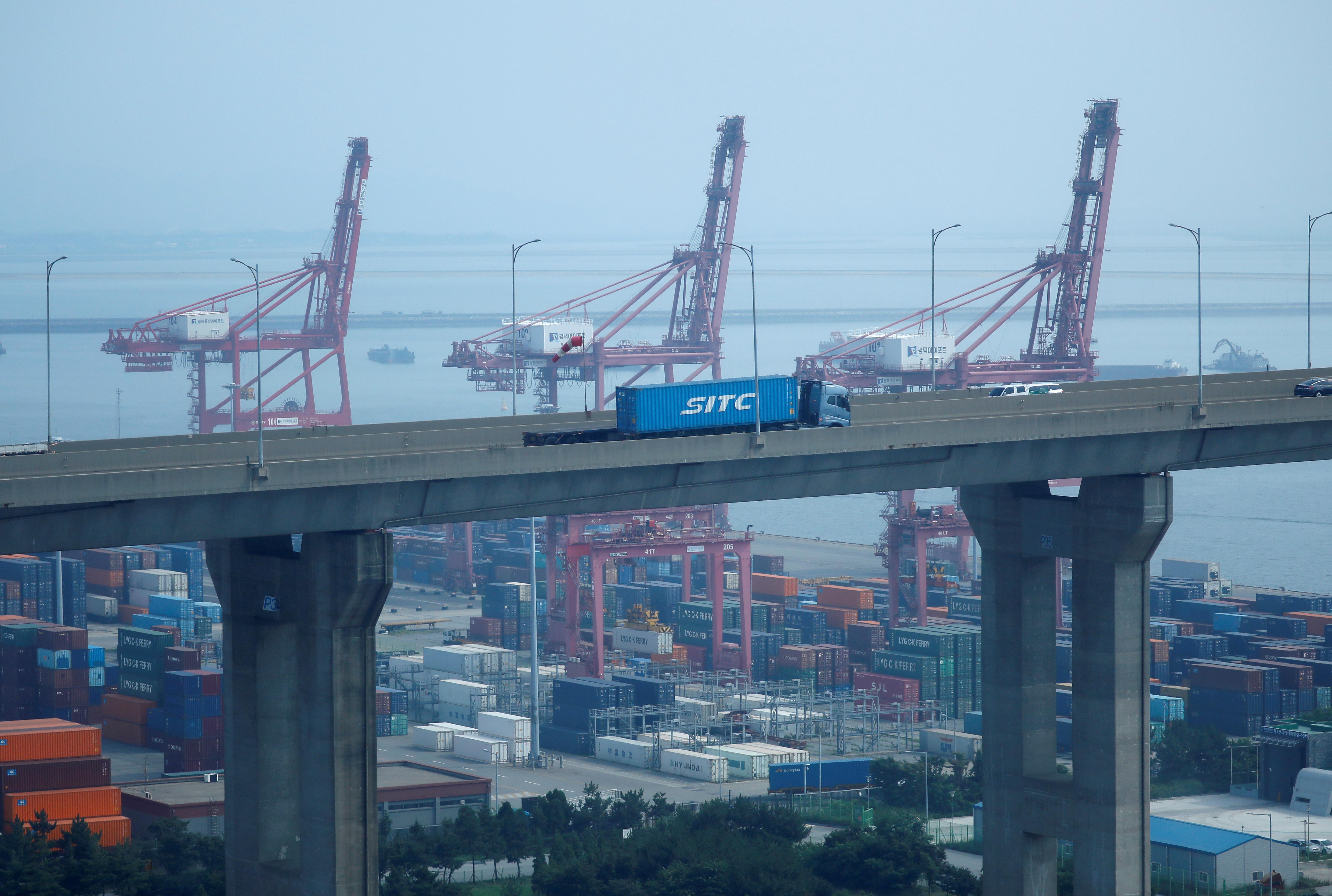 Asia’s fourth largest economy is expected to have shrunk a median 2.0% in the April-June period from a year ago, according to a poll of 19 economists, its sharpest contraction since 1998. The economy grew 1.4% in the first quarter of 2020.

On a quarter-on-quarter basis, gross domestic product (GDP) likely shrank a seasonally adjusted 2.3% in the same period, its biggest quarterly fall since late 2008, after contracting by 1.3% in the first three months of the year.

The spread of the virus in March and April hit the export-led economy hard, said Hana Financial Investment economist Chun Kyu-yeon, as its major trading partners imposed lockdown restrictions to contain the outbreak.

“Consumption has inevitably slowed due to the impact on the job market, while weakened demand from advanced economies also dragged down exports by a huge margin,” she said.

The fallout comes even as the government rolled out around 277 trillion won ($231.23 billion) worth of stimulus, which included emergency cash payments to all families, while the central bank cut interest rates to support the economy.

Even though infections have plateaued locally in recent months, the country’s exports continue to be hit by falling global demand due to the pandemic.

Shipments plunged 20.3% during the second quarter, the sharpest in 11 years and compared to a 1.8% decline in the March quarter. Exports made up 33% of South Korea’s nominal GDP in 2019.

Meanwhile, a separate Reuters poll of 22 economists showed full-year 2020 GDP was forecast to shrink 0.4%, which would also be the biggest decline since 1998. The economy expanded 2.0% last year.

The Bank of Korea in May slashed its 2020 growth projections to a 0.2% decline, but the bank’s governor said on Thursday that downward revisions would be unavoidable.