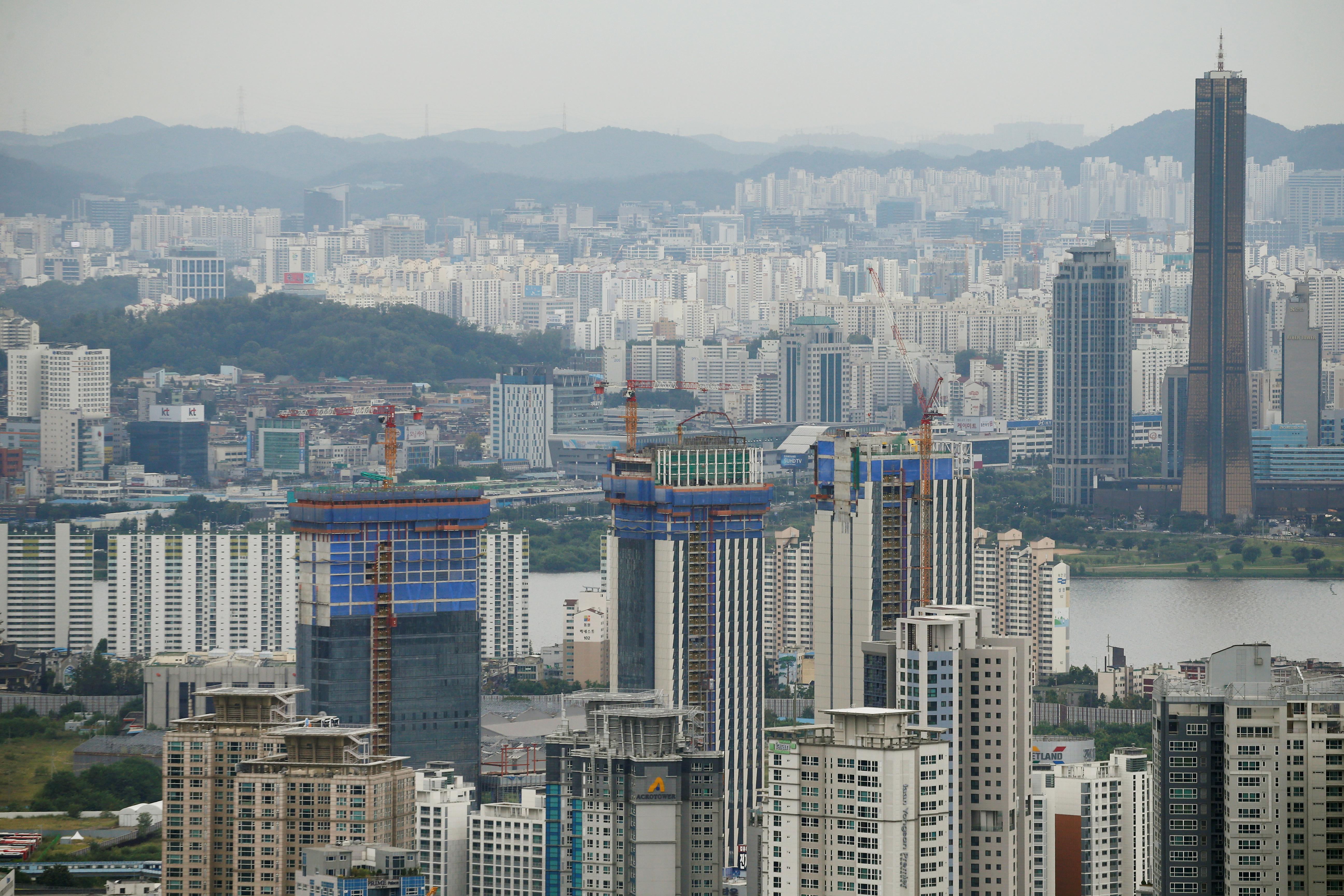 SEOUL (Reuters) – South Korea’s economy turned out to have shrunk by a seasonally adjusted 3.2% in the April-June period from the previous quarter, revised central bank data showed on Tuesday, just a notch above a 3.3% contraction estimated earlier.

That was the sharpest contraction since the final quarter of 2008 when the economy decreased by 3.3%.

A 16.1% plunge in exports of goods and services was the biggest drag on the trade-reliant economy, though it was revised up from a July estimation of a 16.6% decline, still marking the worst contraction since the final quarter of 1963.

Private consumption, which generates nearly half of the nation’s gross domestic product, grew a revised 1.5% in sequential terms, slightly better than a 1.4% rise estimated earlier.

In year-on-year terms, South Korea’s GDP fell a revised 2.7% during the second quarter, compared to a 2.9% decline estimated earlier.