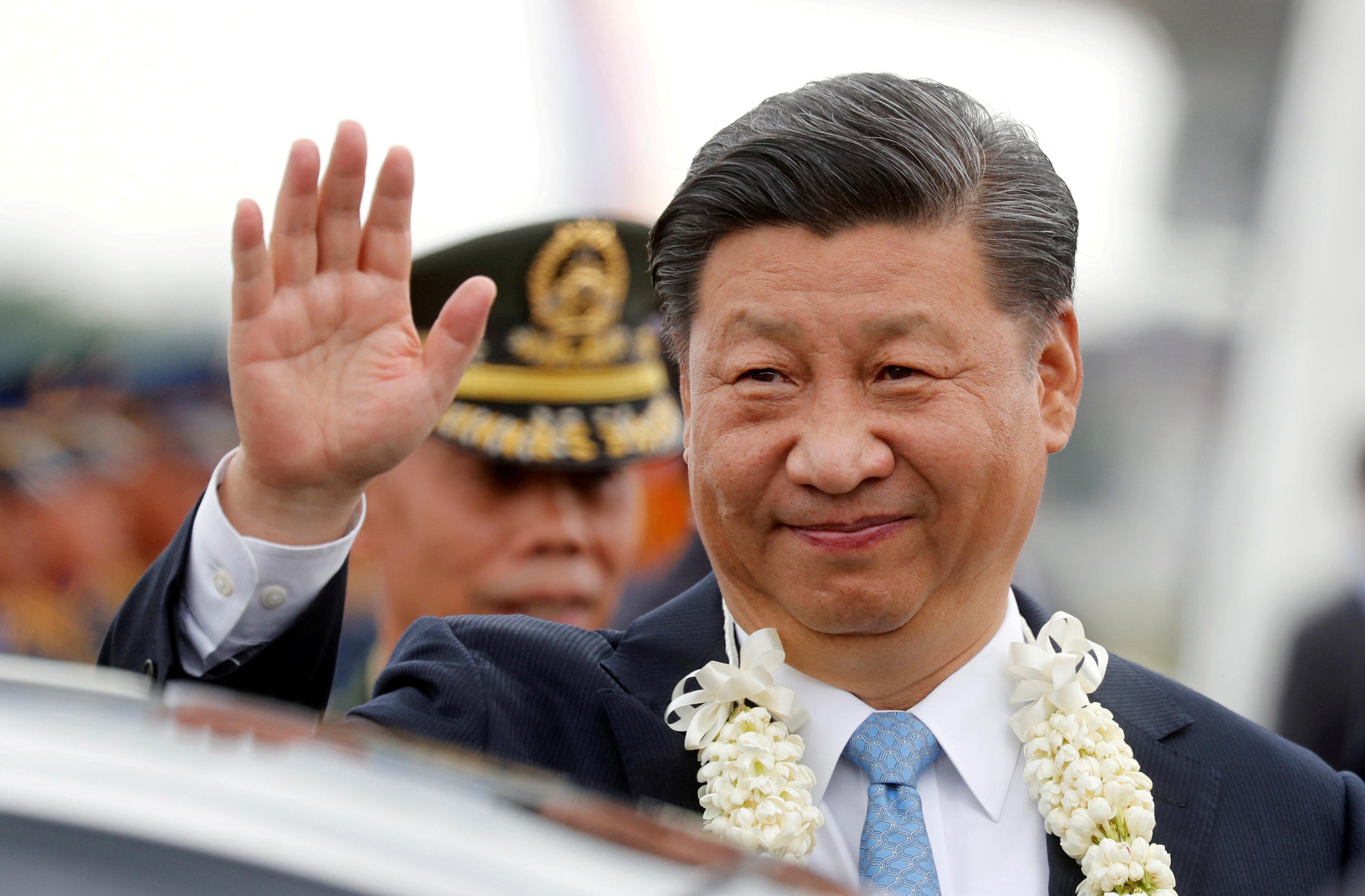 MADRID (Reuters) – Chinese President Xi Jinping will travel to Spain next Wednesday for an official visit expected to focus on trade and tourism.

Philippe Le Corre, a China specialist and senior fellow at the Harvard Kennedy School, said Spain lagged its neighbor Portugal in attracting Chinese investment and is keen to get more.

He noted that China Ocean Shipping Company’s 51 percent stake in Spain’s Noatum Port Holdings, which gives it control over the major harbours of Valencia, Bilbao and Barcelona, meant Spain “is definitely part of the ‘maritime silk road’”.

China has courted southern and eastern European states as countries such as Germany tend to be more critical on human rights and trade issues, Beijing-based diplomats say.

Neither Spain nor Portugal have signed a letter backed by at least 15 western ambassadors seeking an audience with the top official in China’s restive Xinjiang region to discuss rights concerns, something diplomats see as an apparent sign of their reluctance to confront China on contentious issues.

Spain has a chronic trade deficit with China, according to Spain’s Institute of Foreign Trade, but in 2017 exports jumped 28 percent to around 6.25 billion euros.