Cardinal Malcolm Ranjith told an Easter mass that ‘we offered love to the enemies who tried to destroy us’. 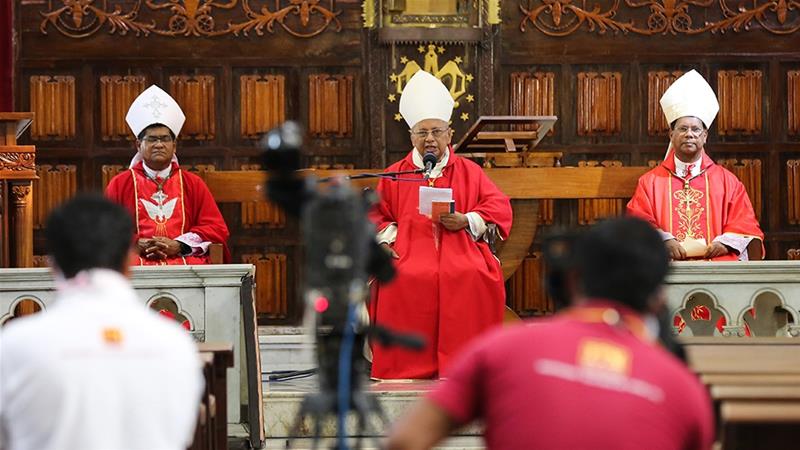 Sri Lanka’s Roman Catholic Church has said it had forgiven the suicide bombers behind the attacks that killed at least 279 people last Easter.

Cardinal Malcolm Ranjith told an Easter mass – broadcast from a TV studio because of the coronavirus pandemic – on Sunday that “we offered love to the enemies who tried to destroy us”.

“We forgave them,” he said, adding that instead of retaliating, the nation’s Catholic minority had contemplated Jesus’s message of hope and reduced tensions.

The attackers carried out bomb blasts at three churches and three luxury hotels on Easter Sunday – April 21, 2019. About 600 people were injured in the attacks. 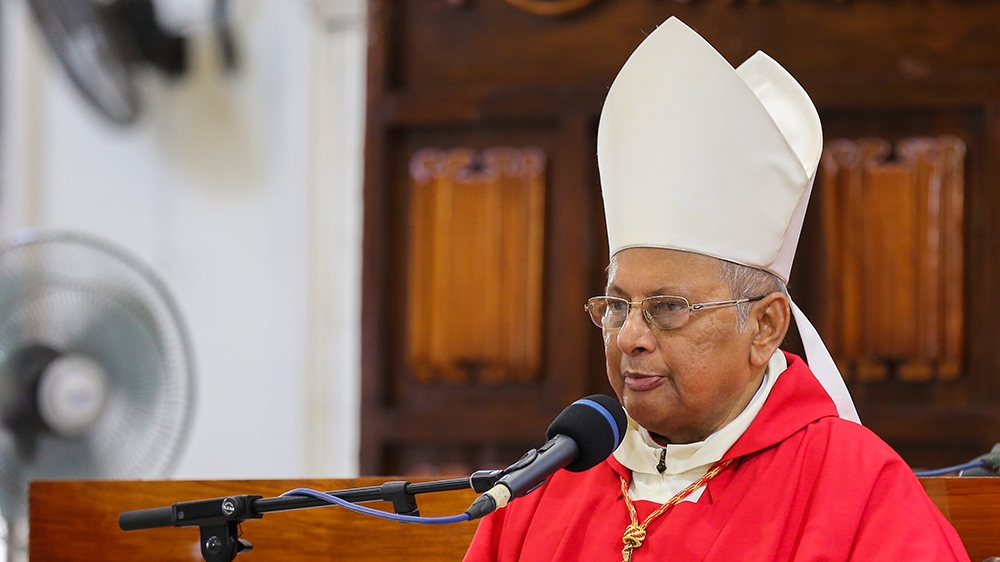 Last year, Ranjith called for the government at-the-time to step down over its alleged failure to investigate an “international conspiracy” behind the attacks.

Sirisena initially blamed Muslim hardliners for the bombings, but later accused international drug dealers of being behind the attacks – supposedly to destabilise his anti-narcotics drive.

The country’s then-police chief and secretary to the Ministry of Defence have been charged with murder for allegedly not acting on intelligence about the attacks.

Police have arrested 135 people in connection with the bombings, blamed on the National Thowheed Jamath group. They have yet to be charged.

This year’s Easter celebrations have been muted amid a nationwide indefinite curfew imposed to contain the novel coronavirus pandemic.

Some 199 people have been infected, with seven deaths, the government said.

Closed-door Easter services were conducted at two of the churches attacked – St Anthony’s and St Sebastian’s. 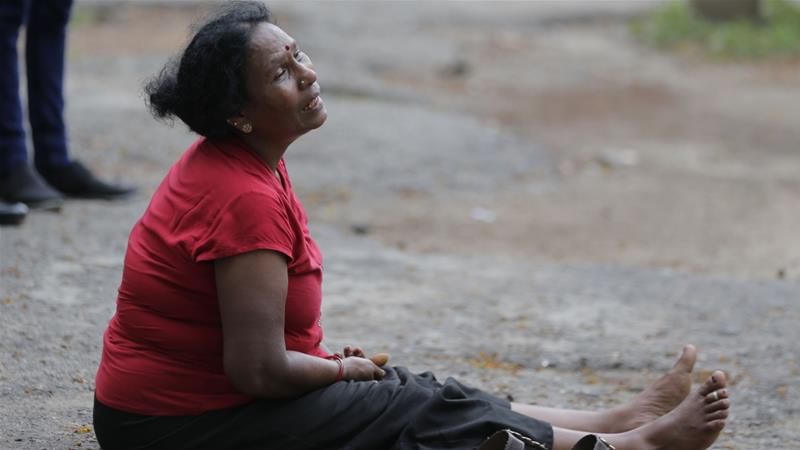