Down but not out: Malaysian opposition’s election chances likely bright 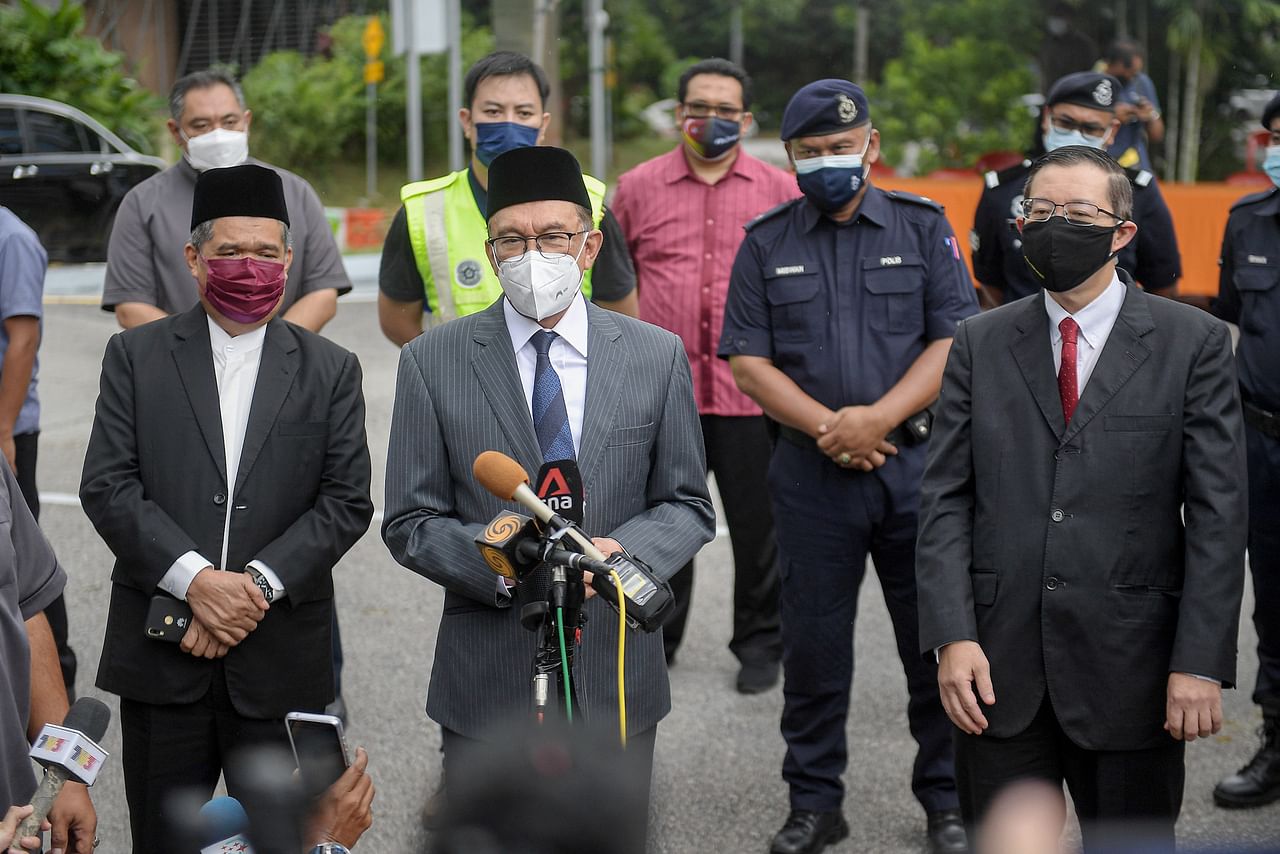 Opposition leader Anwar Ibrahim may have failed once again to ascend to Malaysia’s top office during the recent political crisis, but his Pakatan Harapan (PH) coalition is better placed today to repeat its 2018 victory at the next election, compared to 18 months ago when it was suddenly ousted.

Analysts believe public disappointment with the PH administration has been replaced with anger over the current government’s handling of the Covid-19 pandemic. 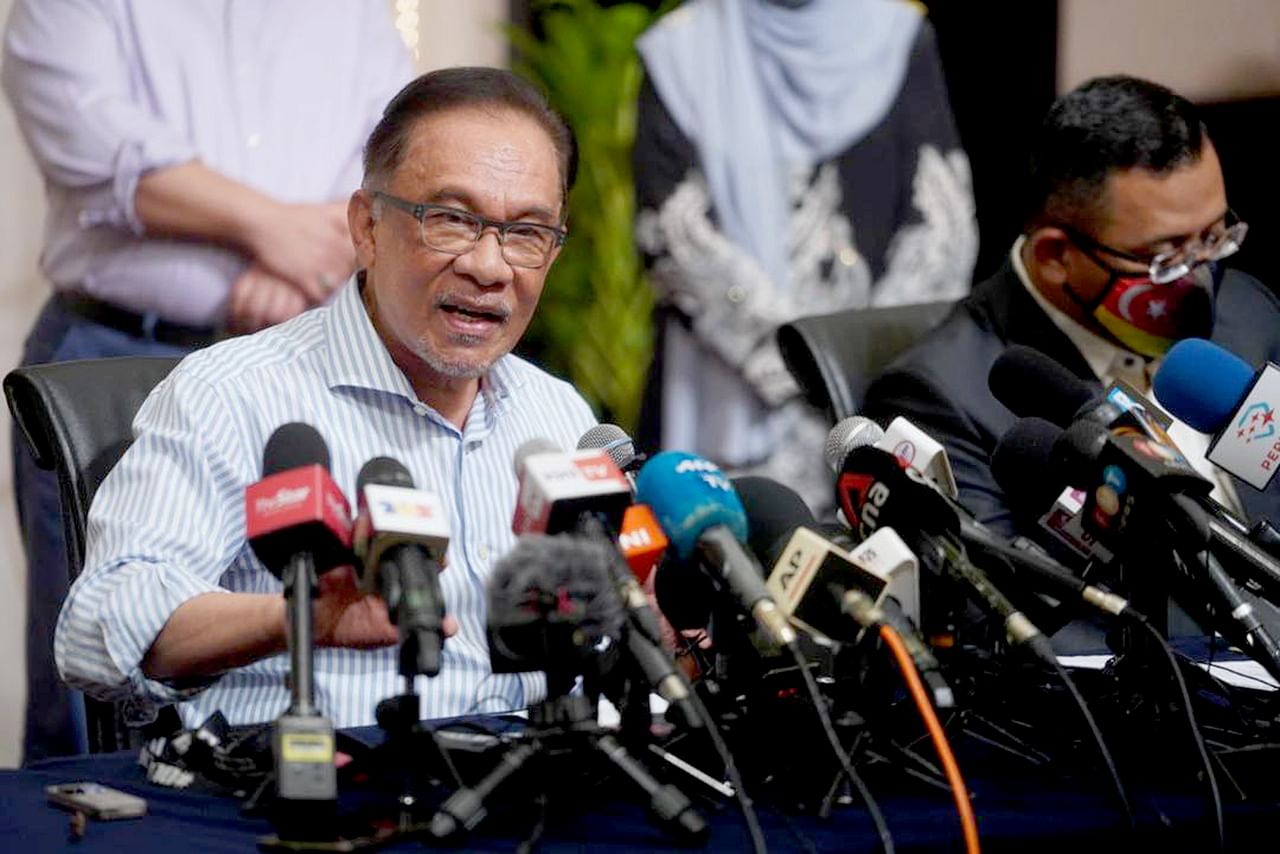 Datuk Seri Anwar Ibrahim’s leadership of the opposition Pakatan Harapan (PH) coalition is being questioned following yet another failed attempt by him to form a government.

Some PH members are pushing for someone else to lead them into the next general election. The opposition leader last week failed by a whisker to become prime minister following the resignation of Tan Sri Muhyiddin Yassin.

Mr Anwar managed to unite the entire opposition bloc to back his bid, gaining the support of 105 lawmakers but was still six short of what he needed to gain the majority in Malaysia’s Parliament, where two seats are vacant. 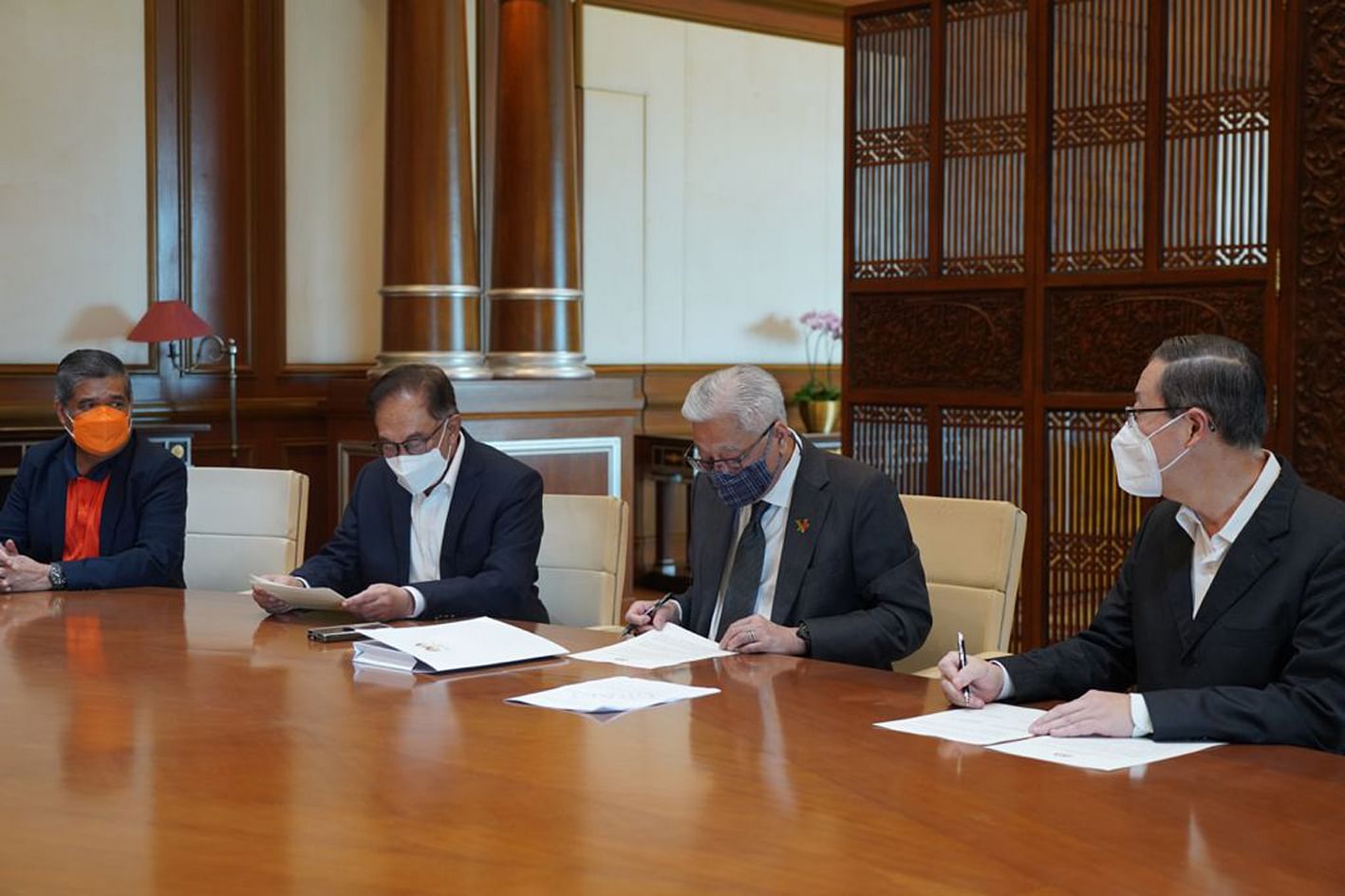 Just before resigning, Mr Muhyiddin had offered the opposition bloc led by Datuk Seri Anwar Ibrahim the opportunity to strike a deal on several drastic reforms in return for their backing for his premiership.

PH’s almost instantaneous rejection of the offer, which ultimately forced Mr Muhyiddin – who had already lost his parliamentary majority – to resign, raised the eyebrows of not only some pundits but also opposition politicians.