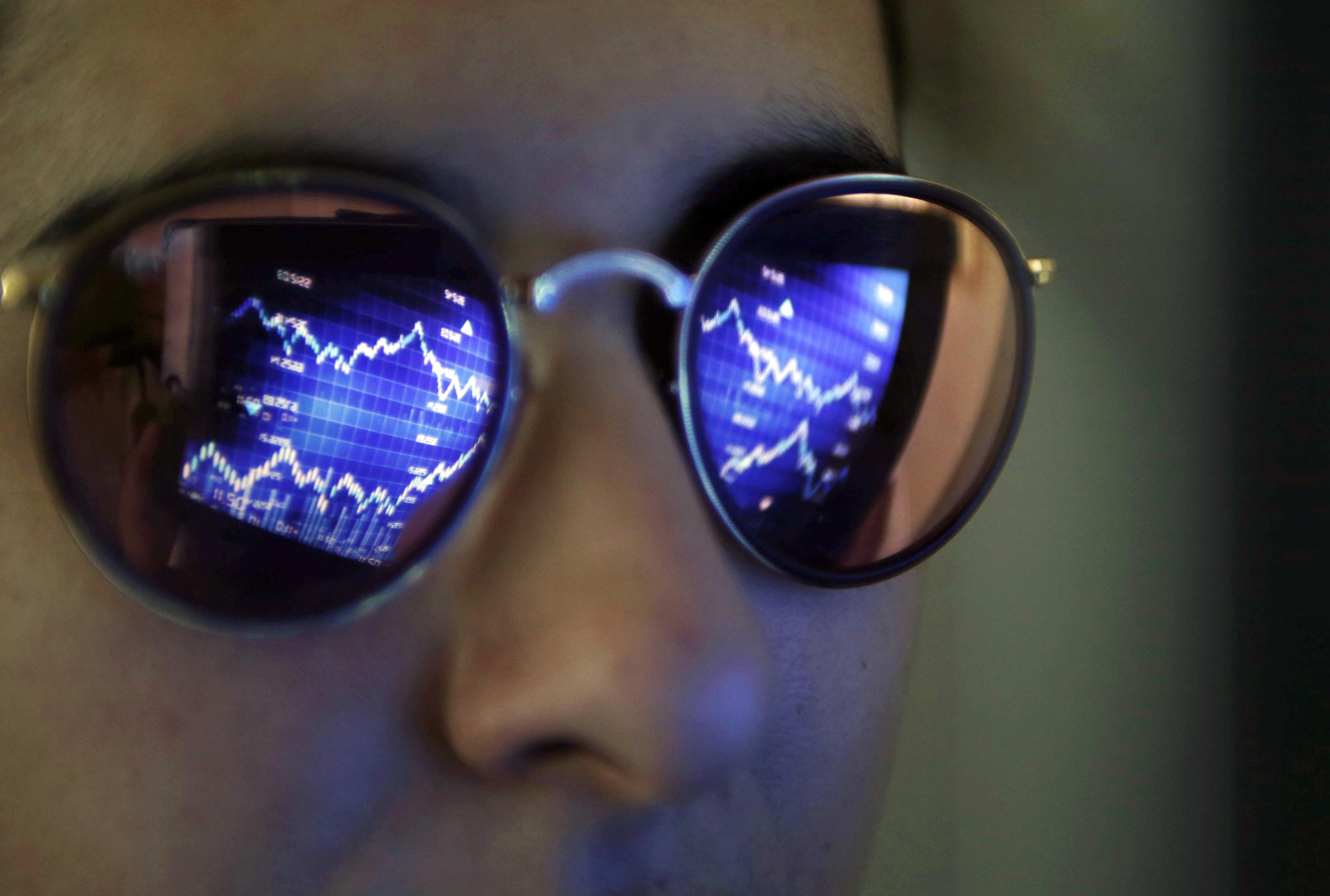 “Mom and Pop are still net sellers of equity funds, withdrawing $1.8 billion for the week, while (institutional investors) continue to pad the coffers of equity ETFs,” Roseen said. “But for the 14th consecutive week, the average fund investor remained enamored by fixed-income funds, pouring in roughly $1.7 billion this week.”

All told, Roseen said investors put money to work, partly evident in the cash withdrawals from money-market funds. Investors yanked cash from money funds to pay for taxes but they also felt compelled to put money to work in rising markets, he said. U.S.-based money market funds posted $54.5 billion in outflows in the week ended Wednesday, their largest cash withdrawal since August 2011.

“I am attributing that to tax season and investors’ moves back into bonds and equity funds,” Roseen said.