SINGAPORE – A foreign student in Singapore lost more than $300,000 to scammers when he fell for a ruse that used an automated voice message purportedly from the Ministry of Health (MOH).

Following the instructions, Mr Zhang (not his real name) ended up in a call with a person pretending to be an official in China who told him that he was involved in a transnational money laundering case.

Speaking to the media on Wednesday (Sept 1), Mr Zhang said in Mandarin that he transferred money he had received from his parents to the scammers when he was told it was needed for investigations into the “case”, among other reasons.

“This continued until my parents felt that something was off and then the (Singapore) police got in contact with me,” said Mr Zhang, who is in his 20s.

The interview was facilitated by the police and comes after figures they released on Monday showed that victims of Chinese officials impersonation scams had lost $49.5 million in the first six months of this year.

There were 323 reported cases in the same period. The highest amount scammed in a single case was $6.2 million.

In Mr Zhang’s case, he said he received an automated voice message from a number starting with “+65” on July 27.

Claiming to be from MOH, it said it had Covid-19 related news for him.

The message prompted him to press a number to speak to an individual purportedly from the ministry and he complied.

“The person claimed that one of my phone numbers was linked to the spreading of Covid-19 related rumours in Shanghai,” said Mr Zhang.

He was then referred to another individual, who claimed to be a government official in Shanghai. The same allegation was repeated.

Another purported official later joined the call and told him that he was involved in money laundering. 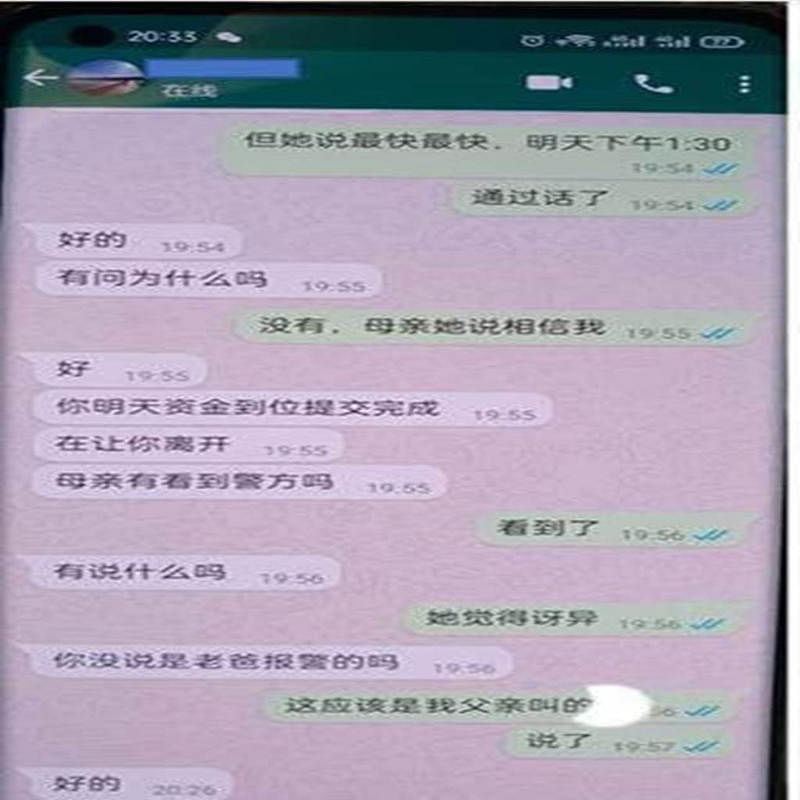 He also received calls and text messages from multiple individuals claiming to be Chinese officials, sometimes five per day.

They demanded money for various purposes, including for him to avoid being arrested, and told him not to tell anyone about the “case”.

The scammers also provided him with various excuses to use in asking his parents for money.

But his parents grew suspicious with his repeated requests and told their son’s roommate to notify the police in Singapore. A report was lodged here on Aug 19.

The police said investigations are ongoing in Mr Zhang’s case.

Police figures showed that between January and June this year, victims had lost $168 million in total in the top 10 scam categories.

This is more than double the $63.5 million scammed during the same period last year.

Police have been reminding the public to take precautions when receiving unsolicited calls, especially those from unknown parties or with the “+” prefix originating overseas.

“No government agency will instruct payment through a telephone call or other social messaging platforms (WeChat or Facebook), or ask you for personal banking information such as your Internet banking passwords,” said the police.