ZURICH (Reuters) – A “unique” Swiss loan programme for companies hit by the coronavirus outbreak is attracting interest from countries including Germany and Britain, the head of Credit Suisse’s (CSGN.S) Swiss business said. 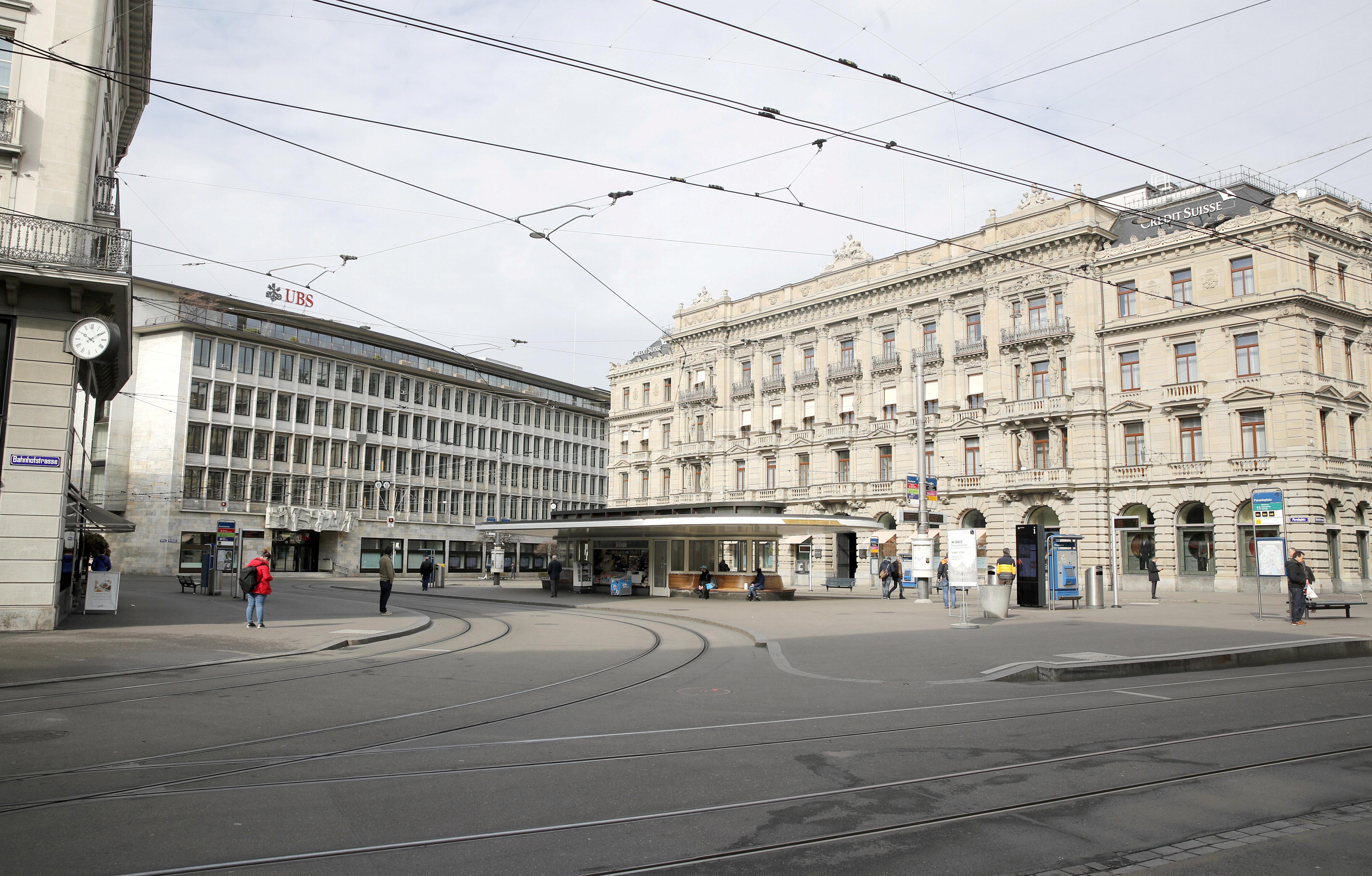 The programme, which emerged from close collaboration between Switzerland’s banks and the government, has won international plaudits for its speedy delivery.

In the first three weeks after it was unveiled on March 25, more than 100,000 companies received loans and over 16 billion Swiss francs ($16.53 billion) was paid out under the programme, according to the Swiss Bankers Association.

“The Swiss approach is unique, from my perspective,” Helfenstein told Reuters by phone. “We’ve seen interest from England. Our colleagues in Germany belong to a committee of banks, regulators and the central bank. We saw interest there too.”

These approaches had been referred to the government, and loan requests from mid-sized Swiss companies were on the rise, he said.

Multiple foreign finance ministries have inquired about the system and how it is run, a spokesman for Switzerland’s state secretariat for international financial matters said.

In many countries, small businesses have been left waiting for liquidity because government programmes were slowed by red tape, technical hitches and lengthy needs assessments, including by banks worried they could be hurt by anticipated defaults.

But in Switzerland, banks had within a week paid out nearly three-quarters of the government’s initially pledged 20 billion francs, according to the Swiss cabinet.

The government doubled the size of the scheme the following week.

“Other countries have gone the route of providing relief exclusively via the governments,” Helfenstein said. “Switzerland is doing this via the banking system. That has the advantage that banks already know the clients and already have well-functioning credit processes.”

While some countries provide state aid without the need for repayment, or ask banks to back some of the credit granted, small businesses in Switzerland can apply for bridging loans at 0% interest by filling out a 10-minute government form.

Such small loans should cover more than 90% of businesses affected by the pandemic, the economy ministry estimated. Banks are able to pay out cash almost immediately without performing laborious credit checks, often within 30 minutes.

Credit Suisse had issued more than 2 billion francs in loans to its customers by April 15, the bank said.